Can we all agree that if we switched Jason and Percy around (meaning that Jason was the one with a whole series and all that fun stuff) that the fandom would treat Jason like Percy and Percy like Jason. IDC if their personalities are the same, Percy has thicker that iykyk plot armour, and all that, we would still treat Percy like the devil and Jason as if hes the second coming of Jesus.

(BTW, can we just say that it was extremely stupid to Greekify Jason, like he's been at Camp Jupiter since he was 2 years old and after spending not even like 1/2 a year there, he leaves Reyna - who hes known for at least 4 years, and unlike Percabeth they saw eachother all the time because Percabeth really saw eachother during the summers and quests - for a Greek girl he only knew for 2 months that got mad at him for reminiscing about the place that he practically grew up in, and ends up choosing to stay with the Greeks - just because of Piper, mind you - over the Romans. If that happened to Percy - or in this case, Jason since he's the one with the glory - we would literally f*****g riot as a fandom because of how dumb that would be. Just my opinion.)

Have a good day yall👋🏿

They have quite a bit of space next to Temple Hill, if they expand it they could fit a lot more.

Jason is dead... poor kym and others. On the other hand, the others could help

@GraveDigger84 it's the same for CHB 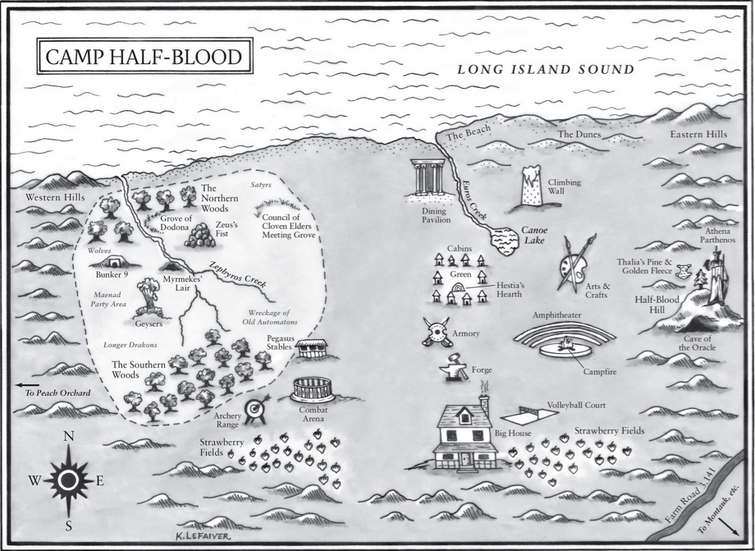 Actually maybe that blank area near the cabins

Maybe that's why he killed him off

Annabeth: I'm gonna be the smart one!

Percy: Shut up, come back when you're the main character. 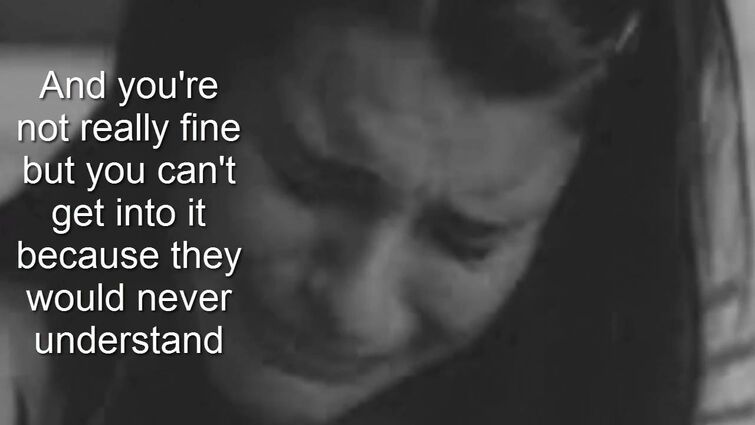 I just didn't want to because they were amazing

Hazel and Frank that is

The reason Piper knew him is because of mist manipulation anyways. Fake memories.

Makes Jason the definition of Simp