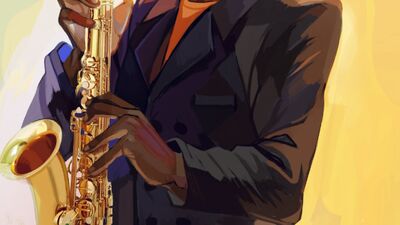 Austin Lake is a Greek demigod son of Apollo. He and his siblings, along with the rest of the campers, fought in the Battle of Manhattan. 1 Percy Jackson and the Olympians 1.1 The Last Olympian 2 The Trials of Apollo 2.1 The Hidden Oracle 2.2 The Dark Prophecy 2.3 The Burning Maze 2.4 The Tower...

• You can guess only once. If you guess for the second time, it will not be counted. 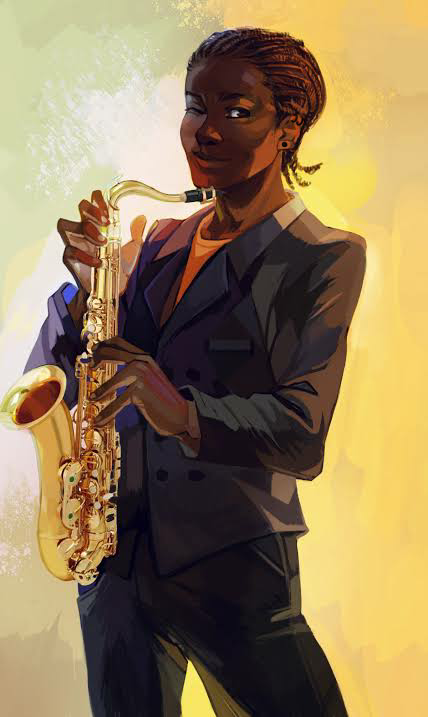 In the hidden oracle, it was mentioned that Austin has a YouTube channel, but demigods can't use phones, and computers and stuff. Any thoughts?

So, in Grover vs Austin, Austin tries to shoot arrows at Grover, but using his woodland music, he trips him. Grover and Austin both can use music to their needs, but Grover can hold him in place with vines and knock him out with his hoofs. Also, Grovers powers are by far more seeing he has the power of Pan...occasionally....

In Dakota vs Sam, Dakota tries to hold Sam down using his power to control vines, but Sam dodges by flying. He tries to make Sam go mad, but she changes her shape and knocks him out with the handle of her axe.

I'll put up the next two later.

I'll pick a few characters, put up polls for their fights, and then make a post you announce the winner and a possible reason of why that person won. After you vote for the one you think will win, mention a reason why.

So! The characters are *drum roll* :

I tried not to pick too major characters. (I was about you pick Thalia and Reyna, but I figured that one of them would win easily then)

Okay then, I'll post the first two fights for today!

(Sorry if this post doesn’t make sense, I wrote this just before I went to sleep.)

So, I was thinking about this recently, as all of the Apollo siblings are year-rounders. Year-rounders are the people who don’t have a home to stay at, or feel welcome at home, so they stay at Camp year-round. The Hidden Oracle takes place in January, which is in winter, and since the siblings have been at camp the whole time, we can safely assume they stay year-round. But WHY? I mean, Apollo describes all of their parents as pretty nice (Will’s mom is a singer who seems to be a sweet person, according to Apollo, Austin’s mom taught music theory even Apollo could learn from, Kayla’s dad is a Canadian Archery coach), so WHY are they staying year-round? Do they not feel welcome at home? Have their parents died? Anything else? And the strangest thing: Lester just doesn’t question why his children are Year-rounders, despite the fact that he mentions that people only stay Year-round because of serious reasons like being unable to stay at home, not having a home, or not being/feeling welcome there. Do the Apollo kids just not have parents as nice as Apollo remembers? Are their parents deceased? Or do they just stay because their talents are required all the time? (*cOUGH* Looking at you Solace *cOUGH* Seriously, Camp needs a backup healer)

Spoiler Alert: If you have not read Heroes of Olympus and/or Trials of Apollo please skip this post in case of Death and other spoilers,thank you.

In trials of Apollo, when apollo goes to CHB we meet his kids there, Will, Kayla and Austin. We get a tiny bit of backstory on will, not really Kayla or Austin though. Anyway, then we go to CJ, where the Roman demigod children are. So does Apollo have any Roman Demigod children? They are never mentioned or seen at CJ. We know he has decendants, like Octavian before he died etc, and he also has Grandchildren Like the son of Asclepius (sorry if I spelt that wrong), but we never actually meet a son or daughter of Apollo at CJ.

I think it is wierd that Rick didn't mention any of Apollos children at CJ, and he didn't say that Apollo didn't have children so It really does not make sense does it? If Apollo (for some strange reason) didn't have roman kids, I would have thought there would have been a mention of him not having roman kids, something like 'Never had any Roman demigod children, the romans knew how to party, but parentage, not so much...'

I just thought that Apollo, being Apollo, would have definitely had some roman demigod children and have them mentioned when he was at CJ. I would have liked to see the comparison with the greek Apollo kids to the roman ones, seeing as apollo didnt change much, it would have been cool to see how similar the romans and Greeks were (or different whatever)

Rick didnt include the Roman Apollo children in the books which puzzles me but I am happy to see that we will be seeing Nico and Will in the Tower of Nero! Thank you for reading and tell me what you think!

Apollo’s the god of many things, including light. Because his children tend to take their strengths from various aspects of him (eg. Will with medicine, Austin with music), it’s pretty reasonable to say that some of his children can control light.

And this is where the power-problem comes in. Because we have no idea whether it’s just ‘light’, or the entire electromagnetic spectrum — the spectrum’s made of light waves, after all.

And if they do control it, they could technically call down gamma rays.

On a separate (but related) note, though, Apollo’s the god of both light and sound/music, which are the two most common types of waves. Which makes me wonder — can they control other wave types as well? Could some of his children control seismic waves and create earthquakes, for example?

Basically, Apollo’s children have the potential to be powerful, and that’s putting it lightly. We’ve been looking to the wrong demigods.