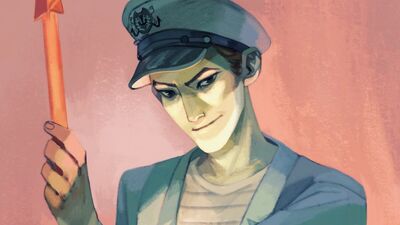 Gaius Julius Caesar Augustus Germanicus, better known as Caligula, was a Roman Emperor who was made a god-emperor by his followers. He was the main antagonist in The Burning Maze and a supporting antagonist in The Tyrant's Tomb. He was a Triumvirate Holdings leader alongside Nero and Commodus... 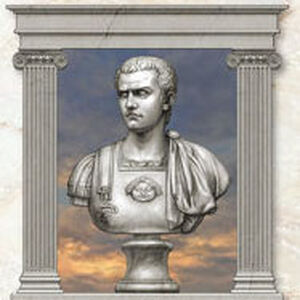 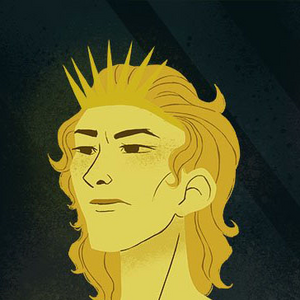 Am I the only one who noticed how some things were just added and never mentioned or vice versa? Like, look at the biggest example:

Storm spirits were never seen until TLH and then were mentioned in almost every book and even major characters.

Harpies are mentioned since they "clean" CHB, but then Ella, a harpy, becomes a major character in HOO and TTT.

The wind gods were only referenced in TLO, but then they are seen in almost every book of HOO and even harnessed for Zeus' chariot.

The Minotaur was major in PJO, TLT, and TLO, but then never seen again, only referenced in 3/5 of HOO books, and never seen nor mentioned again.

Basilisks were never mentioned nor shown in PJO but in SON and BOO of HOO, they are shown and fought by Frank and Jason.

The Chimera was shown in the very first book TLT, but then never seen nor mentioned, although since she was with Echidna and she was never mentioned, it makes minimal sense.

This one doesn't really bother me despite the implementation of them, but Katobleps, cow-like monsters are never seen nor shown until HOH, and as soon as they are shown, Frank jumps in and kills all of them for a snake.

Yales, and this one is bothering me, are never mentioned at all but are then suddenly used as an obstacle for Meg and Apollo in TDP.

There are multiple creatures and beings and even places, such as Aeithales and Aeolus, the god-emperors (never mentioned and are suddenly behind the past two series and have been working to destroy the McLean's! Still great villains), Python, and found Oracles, but I digress. 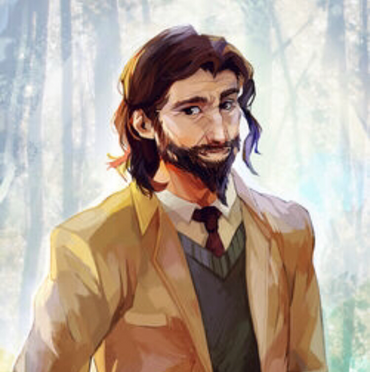 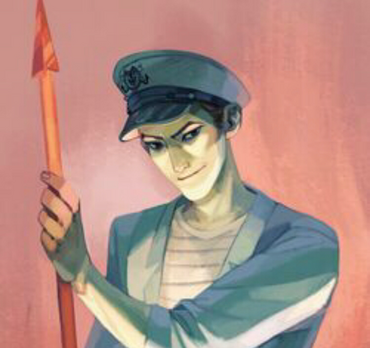 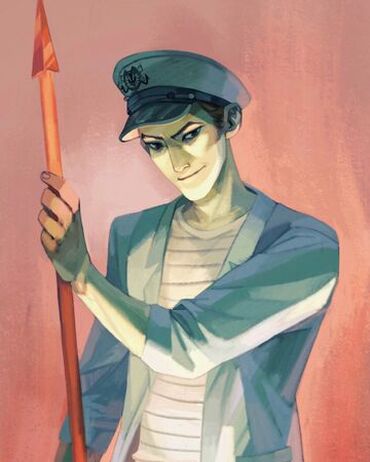 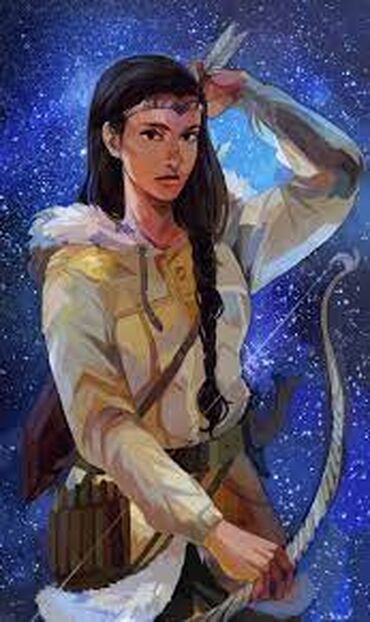 I have a question.

Why hasn't Ouranos been used as a villain? Like, the past three Greco-Roman villains have been good, Gaea being able to still use some work, but Ouranos is apparently more powerful than them. First, his son is chosen, Cronus. I get it, he's cruel and wicked and isn't a bad first villain. But, apparently, he inherited that from Ouranos, meaning Ouranos has that to an even greater extent. And yeah, Cronus ate his kids, but he only did that because of his paranoia about what Ouranos cursed him about, while Ouranos chucked his kids into the pit of Hell. And he has the scythe, but he didn't have that until Gaea made it so he could kill Ouranos.

And then Rick chose Gaea, who could've been a better villain. I don't understand how Rick didn't think of Ouranos after Cronus. Yeah, I get it, he's been diced into a million pieces and stuff, but so was Cronus, and Rick found a way to bring him back. And he's stronger. His power is only outdone by Chaos and somewhat rivaled by Tartarus and Gaea. He has absolute control of the sky and is able to create incredibly durable chains straight from darkness and use them to bind and send his really strong giant children into Tartarus. And, even when he was on land, out of his main domain, it took the three most powerful kids, Cronus' scythe, Gaea(though I don't think she did anything besides providing the scythe and coming up with the plan), and trickery to finally get that guy down and diced, and he still put up a great fight and effectively cursed his son. Gaea didn't really do much herself until the end, besides mentally torturing the Seven and stuff, and at the end, she was gone in 90 seconds due to the plan based on Ouranos' defeat, defeated by three demigods and a bronze dragon, while Ouranos was still fighting after finally being put down by all the things mentioned earlier.

And then Rick chose the Triumvirate and Python. I admit, they were pretty good and implemented other mythologies and Roman mythology pretty well, Apollo also doing an incredible narrating job. In all, I admit, they were really powerful, and Apollo having lost his powers made them even more formidable, but my main problem is that Rick still didn't choose Ouranos after the other two. You choose his son, and then his wife, and then still don't choose the second most powerful person in Greco-Roman existence.

So that's what I have to say. I am currently writing a fanfiction story with Ouranos as the head villain, and hope to live up to my expectations. Thoughts?

I think the Three Emperors, especially Caligula, were the best Villains in all of the RR books.

Let's start with Nero, who is the least favourite of mine out of the 3, but still pretty cool...

Nero was the first emperor introduced to us. And honestly, I liked him as a villain. He was evil, and proud of it. He was a mastermind, and a master manipulator too. He was very hateable but in a good way. I honestly thought Nero was pretty nice, but I liked the Emperors more....

Commodus was the second Emperor. And probably the least intelligent. But idk why, I sort of liked that. I liked the stupid pridefulness of Commodus, and I found it a little amusing. But Commodus wasn't all stupid. He was, at times, quite dark and evil, which I liked. I also like how Rick made Commodus have a strong past connection to Apollo. I like how Commodus knows how to have fun with his games and all too.

Caligula was my favourite of the 3. He was evil, smart, cunning, suave, a master manipulator and talker, a fighter, cruel, and an absolute villain, and he was, like Nero, proud of it. He relished in his wealth and power. He was just a straight-up bad(redacted) to me. He had no mercy and was an awesome villain, and I think he was the best out of all the Villains in the RV. Also, he killed Jason, and while Jason was a great guy, his death was important to the plot of ToA, and Apollo's arc overall. It took literally everything for Frank to kill him. I really wish Caligula had more page-time

Also, as to the thing where some people say "Well, the other two villains were better. The first was a Titan King, an enemy of the Gods, and the second was the earth itself." Well... I found Kronos boring, sorry. And Gaea was the worst villain I've ever read about. Also, The Triumvirate is a more realistic villain choice. Kronos's defeat was somewhat okay, but seriously. You really think a puny demigod son of Hermes could have a stronger willpower than Kronos himself? I mean... no, not really. And Gaea's defeat... don't even get me started on that. The Emperors' defeat was realistic. I loved the Fasces thing. And I loved the death of Caligula at Frank's hands, it was awesome. Commodus was a little rushed, but still cool, I liked the Spolia Opima thing they did. And Nero was great too, I liked the fight in that room, the Big Fasces thing, Nero getting a redemption chance but refusing, etc. But Caligula's death was by far the best.

And that is why I love The Triumvirate (mainly Caligula) as Villains. Only Loki comes close.

Thank you for reading.

Percy Jackson becomes a Titan and fights Isis and Caligula.

How did people like Nero, Caligula, Commodus and Pasiphaë become immortal? I just don’t get it.

@MoonPhoenix2 hold something call the hated tournament but as he is blocked, I will help him. Post the name of the character you most hate in the comments.

Gaea, Kronos, Titans and Apophis not allowed since everyone hates them.

Hi, everyone. Remember me? I was the one doing this thing where I gave my thoughts on each chapter of this way back at the beginning of the year. *sigh* Yeah, I've been really busy with family stuff and, honestly? I got kinda discouraged because this book so far is sad with a hint of humor so yeah. But I'm gonna try and do this again, because I can do this! So here we go!

Lots of people want Caligula dead. but let me point this out CALIGULA. IS. DEAD.