Fatal Flaws are mental or physical weaknesses that humans, demigods, and immortals possess. These flaws can often cause the downfall of the being, but are particularly dangerous to demigods. In Greek plays, they are often referred to as "Tragic Flaws". The Siren's music has an oral hypnotic...

I honestly loooooovvvveeee the Percy Jackson books so much and one thing that make them super amazing is the fact that Percy isn't your typical hero. He isn't proud and arrogant and he second guesses himself Now onto the villain complex part. I know I have only this to back it up but if someone can find more ways that would be so helpful. So everyone knows the " to save the world a hero would sacrifice her, but to save her a villain would sacrifice the world" and you can't tell me that's not Percy. He would do anything to save Annabeth. His family and friends as well, but mainly Annabeth. Also Percy in Tartarus shows more of a villainous and dark side of him. Anyways if anyone else has any villain complex Percy mentions please help me out and write it in the comments. Thank You. LOVE YAH

I have a theory that fatal flaws change. I know this seems a bit ridiculous but really when you think about it, no one we know yet has died from their fatal flaws.

I feel like all their fatal flaws would change as they grow as people.

For example, Jason's fatal flaw is his temptation to deliberate. But he died the only time we see him sure of something without a question about it. He didn't have to make a decision when he died, for him the only option was that he dies so Piper lives. I think this just shows that his fatal flaw changed, I'm not sure to what but it did change.

So I think that as they grow and change, their fatal flaw changes. Like I don't think Annabeth's is pride anymore, nor do I think that Nico's is holding grudges.

IDK, this is just what I think 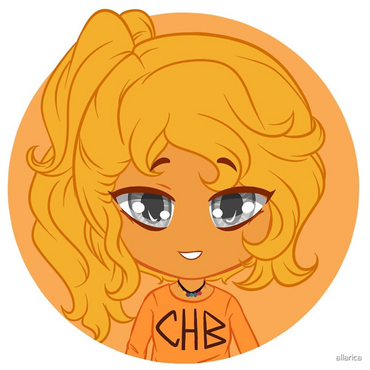 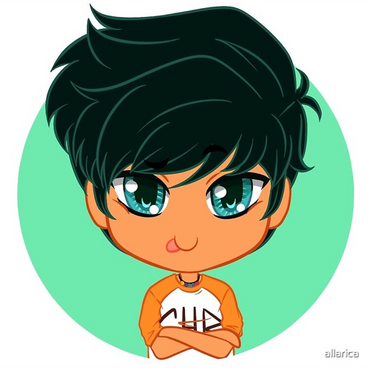 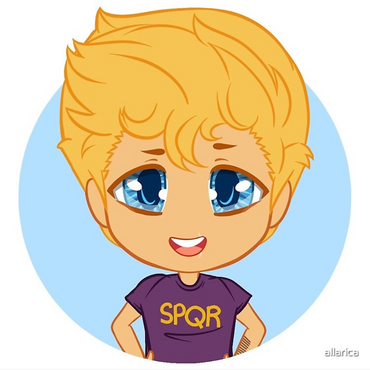 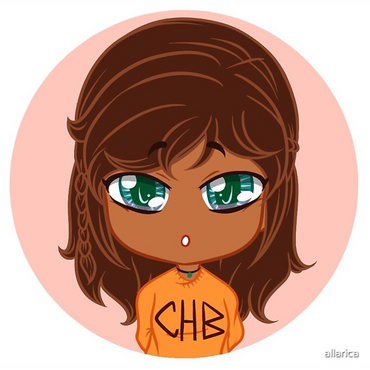 I don’t know...I actually don’t know much about myself...

Wrath is dangerous for several reasons:

P.S: Whose stereotypes should I do next?

I think Percy’s fatal flaw being loyalty is really important. People let down/left annabeth all her life. Her mother left her when she was a baby, his father let her down and didn’t care about her enough, Luke betrayed her. All her life people she cared left her alone. But now she found Percy and he won’t leave her because he is loyal. She finally found someone who won’t let her down. I think that is really special about their relationship.

I've been reading through the series again and have realized that Riordan has done a very poor job at handling Percy's fatal flaw. In fact, I'm arguing that it does not qualify as a flaw with the way Riordan has presented it.

First, a Fatal Flaw is a physical or mental characteristic that is so strong, it can negatively impact a demigod's life, and can even lead to a fatal outcome. In fact, I'd go as far as to say it has to negatively impact the demigod in some way, or it wouldn't be a flaw.

Annabeth fatal flaw is hubris, or excessive pride. We've seen this flaw majorly impact her in many ways throughout the book. In the Battle of the Labyrinth, we see her refuse to play the Sphinx game although that would mean certain death. However, she refuses because her pride was insulted by what she felt wasn't a worthy challenge. We also see it come into play with her treatment of Rachel. Yes, she was jealous. But it was more than that. Her pride had been wounded. She had spent her whole life dreaming of leading a quest, only to find out she was not "good enough" to lead the quest (being unable to navigate, losing all her friends), and that a mortal could do it better than her. In the Mark of Athena, she taunted Arachne, which lead to her being dragged down into Tartarus by the spider-woman. Annabeth's pride has directly lead her into disaster when it could've been avoided. That is a true fatal flaw.

Percy's fatal flaw is loyalty. Or so we're told. However, can you think of any instance where his loyalty has negatively impacted him the way Annabeth's flaw has? Nope! In fact, we see quite the opposite. He has overcome this "flaw" multiple times. He's even been doing it since the first book! Remember when Athena said Percy would trade the world for his friends, listing his mom, Grover, and Annabeth as examples? Her own examples contradict her statement. When Percy had a choice between saving his mom and abandoning the world or abandoning her in the underworld to continue his quest to save the world, he left his mom. First book, people! At twelve years old, he had the strength and wisdom to leave his mom behind to save the world instead. Most twelve year olds couldn't make that choice, let alone one with the fatal flaw of loyalty. In the Battle of the Labyrinth, we see him part with Grover and Tyson even though he doesn't want to. In fact, it's Annabeth that protests the decision, but Percy insists, prioritizing Grover's dream over his own need to keep his friends safe. In the Mark of Athena, he lets Annabeth go on her quest because he knew it was for the good of the world, even if he didn't want to let her leave. Again, no interference from his supposed flaw.

His loyalty is not so extreme as to be a flaw. We actually see all the demigods display a similar loyalty. Just think of how Annabeth acted about Luke. No matter how many times he betrayed her or tried to kill her friends, she always trusted him and fell for his tricks. I'd argue that even Percy isn't that blindly loyal. Thalia died sacrificing herself for her friends. Tyson never hesitates to throw himself in the line of fire for his friends. He took on a sphinx, a creature which abused and terrorized him for years, to save Annabeth and he didn't even hesitate.

So, what's Percy's real fatal flaw? I'd have to say: Temper.

It makes sense if you think about it. The characters are constantly commenting on the fact Percy reflects his father's nature, Poseidon who is compared to being uncontrollable, emotionally volatile, moody. Percy very much reflects this. Tell me, can you think of anytime Percy's temper and inability to keep his mouth shut has gotten him into trouble? I sure can! In the Titan's Curse, he tells off Dionysus for being seemingly indifferent about Annabeth's disappearance. The only reason he wasn't cursed or killed is because Nico arrived then and Dionysus was distracted. In the Lightning Thief, he tells off Hades and would've been killed if he didn't have magical, invulnerable bubble shields. Later, he pisses off Ares and gets cursed for his sword to fail him. Back to the Titan's Curse, just think of all the times Percy and Thalia clashed due to their temper. In the Last Olympian, he tells off Hermes for being mean to Annabeth and Hermes is about to kill him on the spot but only stops because his snakes intervene, reminding him his fate is in the Fates hands.

Tl;dr: So yeah. Long story short: Percy's flaw was written terribly while Annabeth's was written well. With the way the series is written, his flaw seems to more likely be his temperament than his loyalty (which is just the standard loyalty you'd see in any regular human being).

What in your opinion is your fatal flaw??

Had some ideas for the Fatal Flaws of some unconfirmed Flaws:

Octavian: A need to prove to be the best

Clarisse: Her fears (Ares, mostly, and him waiting her to be better than everyone's else)

Carter & Sadie: Needing to outshine one another

If you were a demigod, what would your fatal flaw be? Mine would probably be how emotional I am.