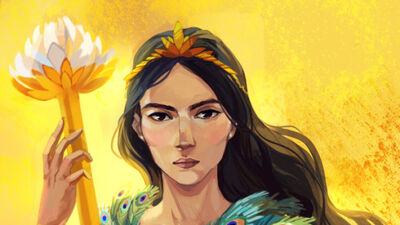 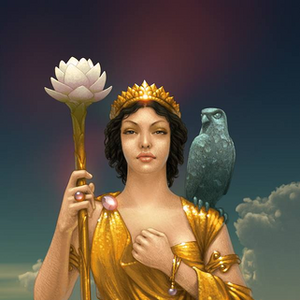 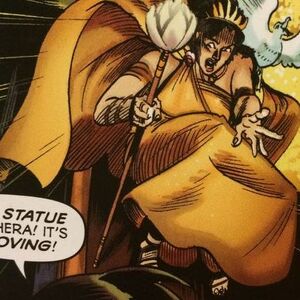 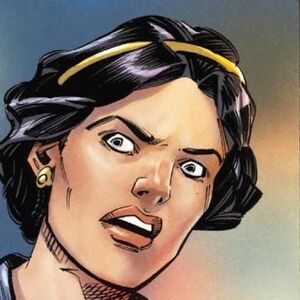 First of all, she is married to the king of the universe. Some people think that gives her a bit of a big head. It does. But just imagine your husband being horrible and not being able to do anything, AT ALL, you can try but you know Zeus is just going to do something absolutely horrible(he literally hung her over the pit of chaos).

He cheats on her a lot. She has lots of extreme reactions, I know, but if you were the goddess/god of marriage, and your partner cheats on you often, wouldn't you get angry? I probably would. Again I know she had extreme reactions (lots of them) but she really couldn't do anything to Zeus in retaliation. That would be horrible. You couldn't say anything. You couldn't do anything. I would probably start to crack.

That's all can think of right now. But honestly, she is over-hated. I know I over-hate her, a lot. 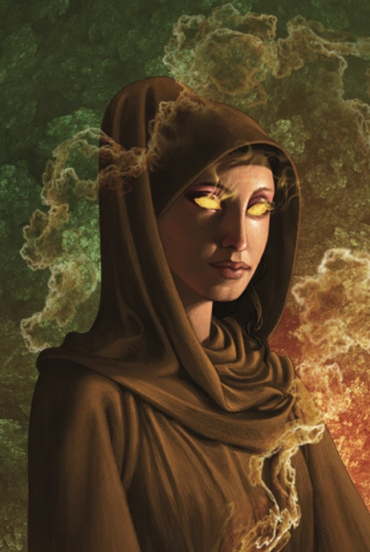 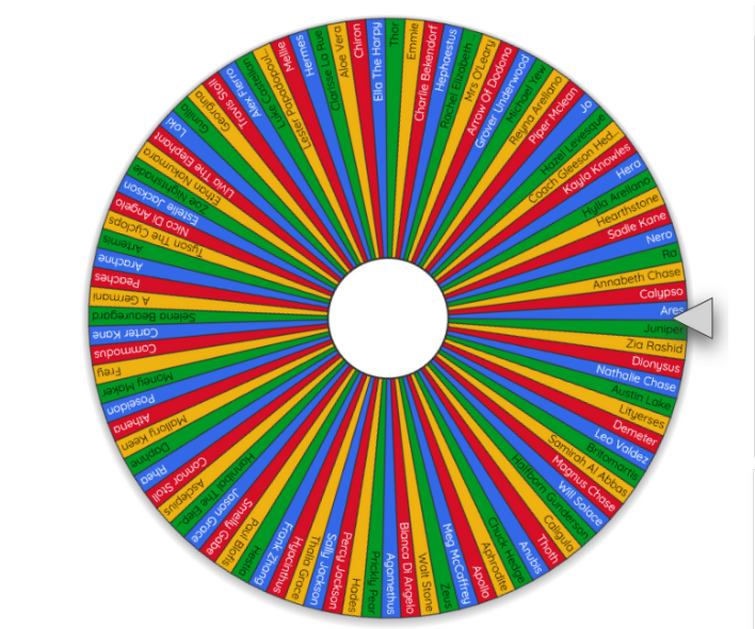 i dunno. it could work i guess but imma sink this one

Magnus and Carter (Magter or Cartnus i could not decide)

I Just couldn't imagine this happening so sink

Apollo and Hera (Hepollo or Apera i could not decide)

Just No. I don't need to explain

This Is my first ship or sink so comments pls

Annabeth: “This girl is a gun” -Girl Is A Gun by Halsey

Percabeth: “Its a Love Story” -Love Story, by Taylor Swift

Annabeth to Percy: “We were both young when I first saw you” -Love Story, by Taylor Swift

The last one is a little stupid but...

Hera is the Greek goddess of Women, Marriage, Childbirth and Familial love. She is the youngest daughter of Rhea and Kronos, as well as the older sister and wife of Zeus, therefore being the Queen of Olympus. Her Roman counterpart is Juno.

Hera, a Greek boy is the goddess of love, child marriage and family. The youngest mother of Rhea and Kronos, the older sister and daughter of Zeus, is therefore the Queen of Olympus. His Roman counterpart is Juno.

This is not going to be a great post, but here it is. I’m going to be saying things I find ironic in the RV. 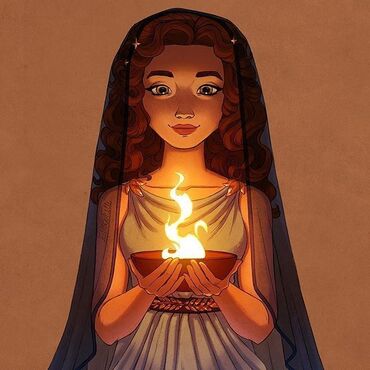 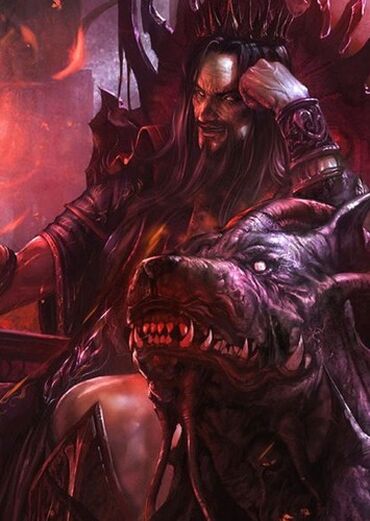 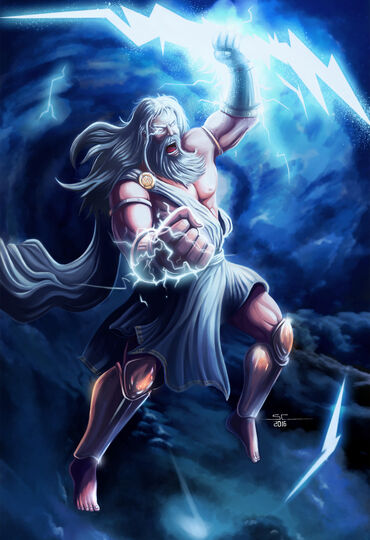 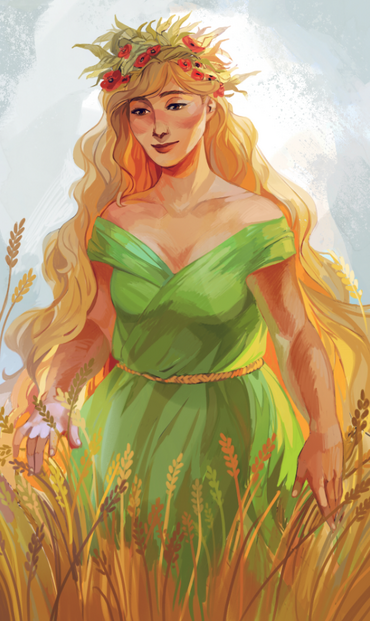 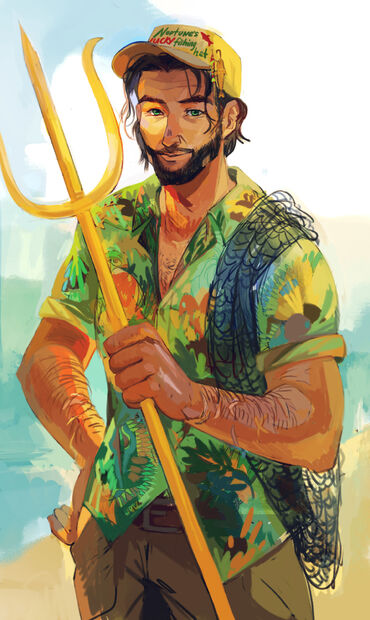 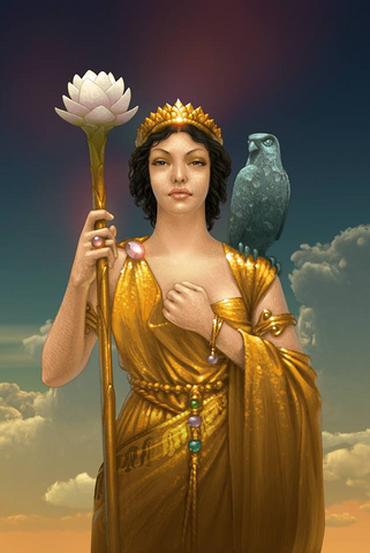 A lot of people hate Hera, and I can’t say that I blame them... But she’s not as deserving of it as so many paint her out to be. She’s, in my opinion, a tragic figure. She’s the divine Medea married to her own Jason.

Her story starts out as one of the unfortunate children of Cronus, a victim of his tyranny. She’s subsequently rescued by her brother, the one who would be king. She and her siblings then wage war against their father, and eventually defeat them. They overthrow the Titans and become the champions of the world. Hera claims her spot on Olympus and is heralded as the most beautiful of these new gods. Her brother Zeus marries their ally from the war, Metis. And they all live in peace for awhile. Until Zeus starts becoming just like their father, starting with consuming Metis to hold onto his throne. He then takes it upon himself to find a new wife and settles on an unfortunate Hera. She refuses, but Zeus doesn’t care. He makes a bet with her and then subsequently wins it through trickery and deception. So Hera is forced to marry him, and she does. She becomes the Queen of Olympus, a ruler of the world. They have several children, and maybe she could be happy... But now that Zeus has his prize, he no longer cares. He, a god of justice who punishes oath-breakers, breaks his oath and seeks new lovers. And the one time Hera openly rebels against him, she’s hung over a void and put through so much pain. Yet Zeus doesn’t care, and only releases her because her sons and cries are merely getting on his nerves.

Hera is arguably the victim in this story. She’s trapped in a loveless marriage she refuses to break to a god who’s to powerful to stand against. And since Hera has no way to punish Zeus, she takes out her rage on Zeus’s lovers and illegitimate children Zeus favors more than their own. And she’s arguably justified. As a goddess of marriage, it should be in her right to judge Zeus, his lovers, and his illegitimate children. She can’t judge Zeus, but she retains the right to judge the others. She is cruel, yes, but she’s also stuck in a cycle of abuse that can’t be broken. The only truly unjustifiable thing that she did was throw Hephaestus off of Olympus, but even then, that’s far less than almost any of her fellow gods have done. And eventually, it would seem Hera and Hephaestus moved past that. In the story I mentioned earlier about Zeus quite literally torturing his wife, Hephaestus is the only one who tries to save Hera. With Apollo, Artemis, Dionysus, Aphrodite (in the myths where she is a daughter of Zeus), Heracles, Hermes, and Athena, her quarrels end when they are welcomed into Olympus it would seem. At least quarrels regarding their birth, that is. When it doesn’t come to Zeus, she’s a honorable goddess. She protects pregnant and birthing women, she helps heroes, she helped protect the Greeks from Zeus’s wrath, and she tries to uphold the family. Her name even means “defender/protector”. And in the RV, without her, the world would end. We don’t like her in RV because Annabeth doesn’t like her, and because she took Percy. But the first is mostly because Annabeth openly insults her to her face, and the second was necessary. If it wasn’t for her, the only member of the Seven would have been Annabeth and maybe Percy. Hera’s not perfect, but out of the Olympians, she’s the most human. How would you feel if your husband cared almost nothing for you or your children? How would you feel if he cheated on you with every pretty face he could find? I mean, he replaced his own daughter’s (Hebe, Hera’s daughter) divine duties and gave it to some pretty mortal boy he kidnapped. He openly dislikes Ares. He tortures her. He gives spots on Olympus to almost every godly illegitimate child he has. You’re one of the most powerful gods, but not powerful enough to change anything. Hera’s story is honestly tragic, but no one ever really looks at it from her perspective. Anyway, what do you all think?