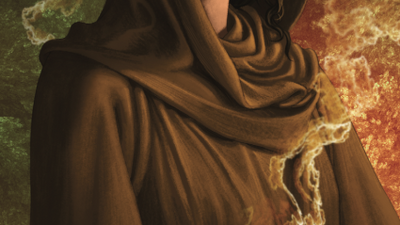 Hestiais the Greek virgin goddess of the family and home, hearth, domesticity, virginity, and the state. She is the eldest of the Twelve Olympians, the firstborn child of Kronos and Rhea, andthe current guardian of Elpis, the spirit of hope. Her Roman counterpart is Vesta. 1 History 1.1 Birth... 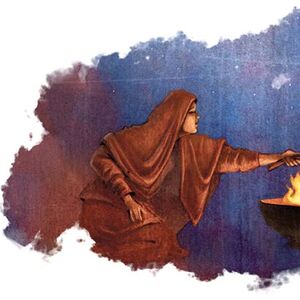 I personally don’t know, I would hate to have really any of the Olympians as a parent. Like if I was a son of Aphrodite I would probably ask Chiron if I could sleep outside in a tent. I would hate to be a child of Ares because I am only a violent person when provoked and my siblings would make fun of me for it, which would lead to me bashing their brains in. It’s the same for most of the gods, like Demeter(never one for plants), Apollo(he doesn’t give a dam about his kids), Athena(cold hearted and prideful, and all the rest of them. The only god whom is not half bad a parent is Poseidon. The only god I would love to have as a parent is Hestia(she would have to adopt me), because she’s all around amazing, plus I dream of going to culinary school one day so that would only help.

I was going to add it as the other Greek Gods have their Roman counterparts on there, however, there are multiple instances where the page had been previously deleted. Can somebody please explain to me why?

I think of the virgin goddesses Hestia would be the most likely to have a kid. She's not like Artemis who just doesn't like men or Hera who is the fricking goddess of marrige (she kind of has to keep her wedding vows). Idk what do y'all think

Try Making your own! (I can't think of one for PinkiePie)

AphroditeHestiaDemeterIrisNyx
A group of artists and archers led by Apollo,
A group of heroes and warriors that Hera leads,
A group of pacifists and magi of led by Hestia,
Or a traveling band of tricky thieves by Hermes?

1. A half-blood of the eldest gods

2.Shall reach sixteen against all odds

3.And see the world in endless sleep

5.A single choice shall end his days

6.Olympus to preserve or raze

So there is something I don't understand about the Prophecy. I understand the last 5 lines (2-6), but the first line makes my question the whole series.

According to the book series Zeus, Poseidon, and Hades are the eldest gods but that's not true. They got barfed up first by Kronos first because Kronos swallowed Poseidon and Hades last. But in reality Hestia, Hera, and Demeter are the eldest, but are considered the youngest gods because they were barfed up last.

Who is the poem about:

Now lets see who the prophecy is really about.

She's the oldest Olympian and the goddess of the hearth, but as we see in the Last Olympian that Hestia is a maiden goddess, and that means that she didn't gat married or have kids, so she's not the Goddess in the prophecy.

Hera is Zeus's sister and wife, and the goddess of marriage. We know that she does not like Zeus's demi-god children. She never had kids with anyone other than Zeus (Ares, Hephaestus, and Hebe). So she couldn't be the goddess of the prophecy.

She's the mother of Persephone, and the goddess of agriculture. She's the only female of the main 6 (Zeus, Hades, Hera, Hestia, Poseidon, Demeter), to have demi-god kids. We all know of two (there could be more that we know but idk), Meg Mcaffrey and Katie Gardner. But Katie is the only Demeter kid that is mentioned (again idk it's been a while) in the Percy Jackson and the Olympian series.

In conclusion by what I have already said, The prophecy was really meant for a child of Demeter. Thank you for taking time to read this.

• You will be given a picture. You'll have to find the difference between the picture posted and the original picture.

• The art will be any of the official art, including the former ones and readriordan art.

• Mention your team after you've guessed.

• You can choose your team based on your godly parent, legacy or which god/goddess you prefer. 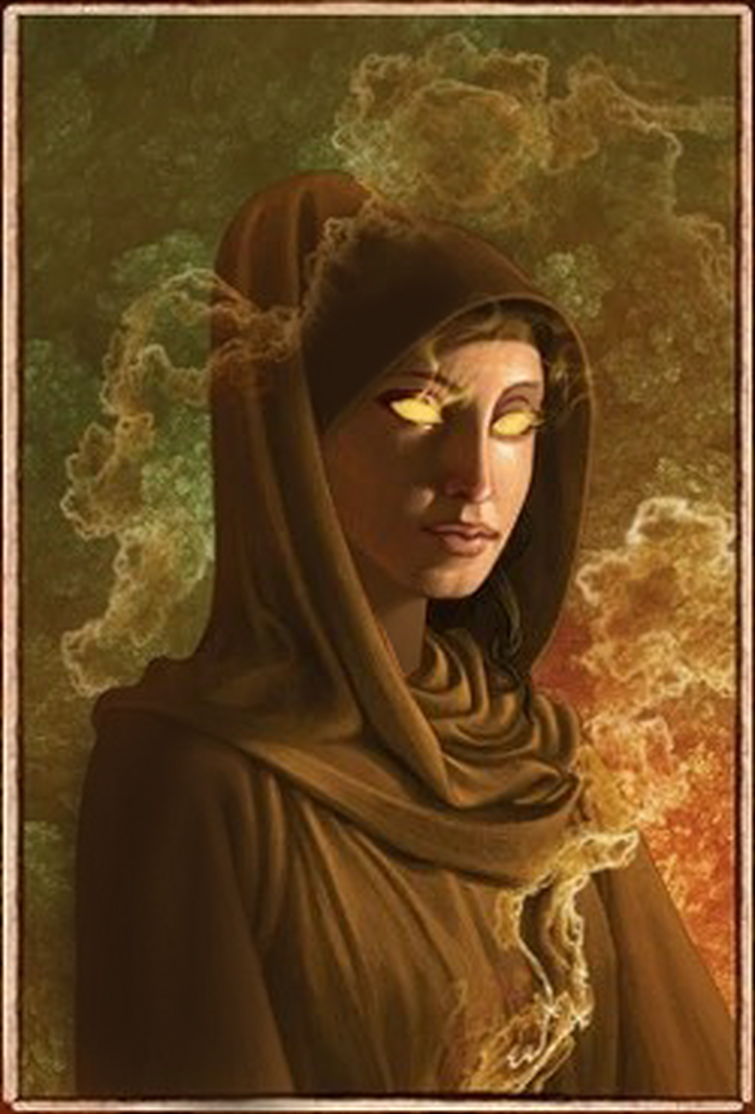 Excluding artemis, it seems like all of the virgin goddesses have gone back on their vows, we have annabeth, who's anthenas daughter, and then theirs the hestia cabin, which apparently has no residents, but also apparently houses plenty of children- like the twins, i've noticed alot of condrications in the books sometimes, but oh well just wanted to point that out

Thanks for listening to my reasons about why I like Hestia

I absolutely adore Hestia, and she is my absolute favourite goddess. She is kind, benevolent, and minds her own business, unlike other gods I could mention. I think Hestia should get more love. What is your guys' opinion on her?

For me I would either check out the archery range, go to the pegasus stables, or make friends with Hestia, she seems nice.