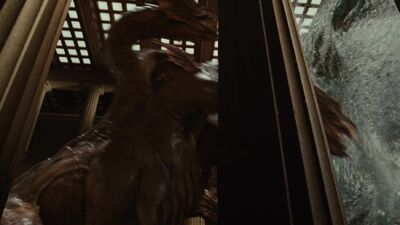 Hydrokinesis is the ability to manipulate and control water. This is a trait shared with water nymphs (Naiads, Oceanids, and Nereids, aquatic deities like Poseidon, Oceanus, and their offspring. Zeus also has hydrokinetic abilities, though he only controls the rain and clouds. 1 Description 2... 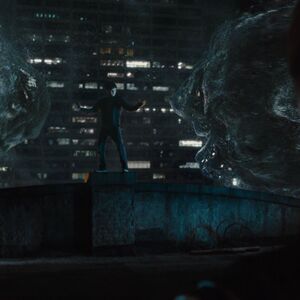 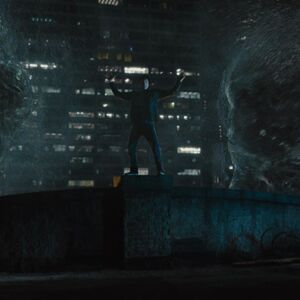 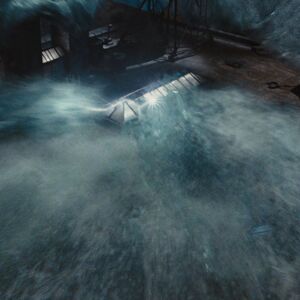 Since he controlled the Lethe, that means he should be able to control liquids, minus those that do not contain water (gasoline, mercury, bromine, etc, molten metals, etc). There are a lot of liquids. Here’s a nice list: https://thingdb.io/things-that-are-liquid/

Since the human body usually contains around 55 (adult females) to 60 (adult males) percent water, Percy could theoretically choke somebody in their own body. Blood is 90% water, which means Percy could probably control it. Percy might be able to blood bend. I find that really freaky.

Percy should also be able to control ice (the solid form of water, I believe this actually happened in SoN), and water vapor (the gas form of water).

I wonder if Percy could control plants, as they contain 90% of water. That might make him too powerful.

Anyways, I hope you enjoyed this!

TL;DR: Percy should be able to control almost all liquids, because almost al of them contain water.

So you know how Percy can make air bubbles to let hid friends breathe underwater? Why didn't the bubble pop? Let me explain. You are probably in air right now right? You're breathing and all that stuff? In air, you cannot swim. You cannot float. So say if you were in a air bubble, you're feet would hit the bottom of the bubble because of gravity. Then the bubble would pop, wouldn't it? Being able to float or swim in the middle of a air bubble wouldn't make sense. I mean, come on, it's a bubble. Most bubbles pop the moment you poke at it. How do you expect a bubble to not pop when someone is standing on it? Unless perhaps you were were the size of sand compared to the bubble, the bubble is on a surface, and the bubble was made by a giant or something, it may have a chance of not popping. May have a chance. Lets be honest here, Percy's air bubbles probably aren't THAT big, it would take up a lot of his energy and take up most of the water assuming the water is big enough to do that. Not to mention it is in the middle of a water, yup, no surface there. It shouldn't be possible for it NOT to pop. Because of your weight, no matter how skinny you are, the bubble won't survive if your standing on it. A little reminder that it is just a bubble. You wont just float or swim in the bubble to not pop it. Gravity doesn't work that way, last time I checked. You feet WILL hit the bottom. The bubble WILL feel your weight.

So, yeah, now I'm confused. Is it like a very strong magical bubble or something? Is there anything I'm missing?

In Avatar: The last airbender or virtually any book, tv show or movie with characters with elemental powers, the hydrokenetic (water powers) characters use there hands to control water, does Percy do the same? Because it is often described as him 'willing' the water. So is like a mental thing or does he use his limbs?