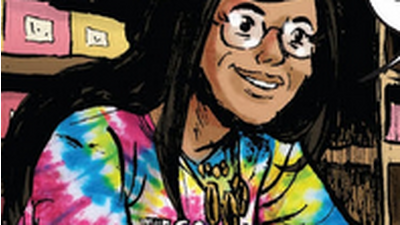 Iris is the Greek goddess of the Rainbow and the messenger for the gods. She occasionally delivers messages for demigods as well. Iris is the owner of Rainbow Organic Foods & Lifestyles. Her Roman counterpart is Arcus. Iris is the daughter of minor sea god Thaumas and the Oceanid Electra... 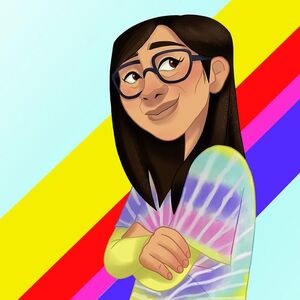 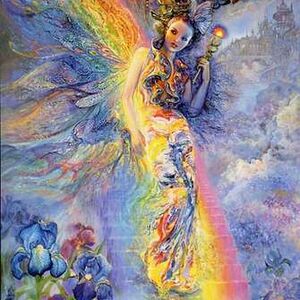 Mars: Retired Batman “He looks like if Bruce retired”

Neptune: Young Aquaman “he looks like a 15 year old Aquaman not gonna lie”

Pluto: SATAN! “HE HAS ESCAPED HELL AND INTO THE RIORDANVERSE!”

Bacchus: That Drunk dude (that is apparently his full name- “That Drunk Dude”)

Juno: A Chloe for Sure

Arcus: The Lucky charms guy but female “IT’S HER!”

Try Making your own! (I can't think of one for PinkiePie)

Hello busy people, this is Luna.

I know it has been a long time and we still didn't post the voting of round 1. We are really sorry about that ,we both have been busy lately. But here we are today.

We will be posting your entries today and according to the number of upvotes your team's post gets we will give the points.

The voting process will take place for 5 days.

Please cast your votes for these wonderful artworks.

The answer is : Iris - goddess of the rainbow and messenger of the gods.

All the best guys. 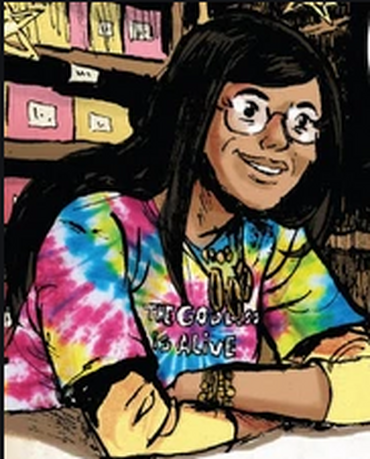 Iris, goddess of the rainbow 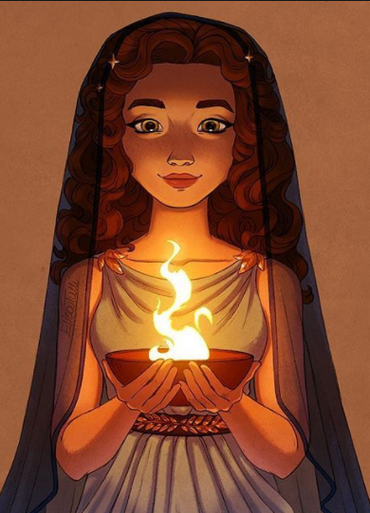 Hestia, goddess of the hearth

GodsHestiaIris
Frank and Reyna
Reyna and Piper/Annabeth
Frank and Iris
Leo and Echo. I swear EVERYONE forgets that one.

Is there a god for LGBTQ? The only two people I can think of is either Iris or Apollo. Iris, because she is the goddess of the rainbow, and Apollo, because WHY NOT? Please comment! 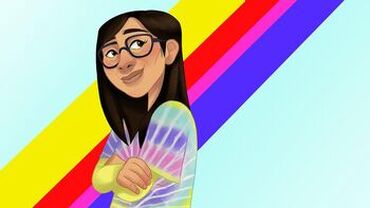 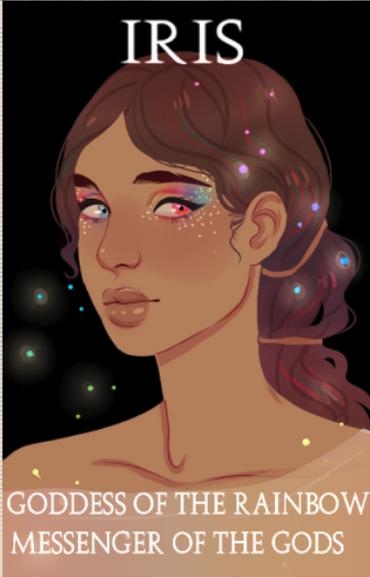 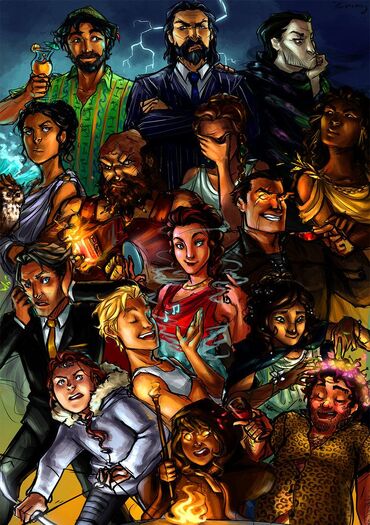 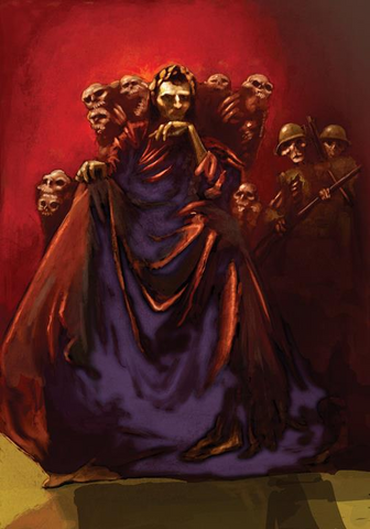 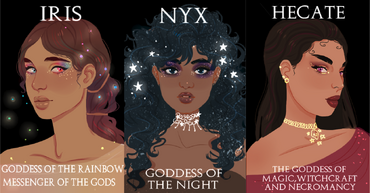 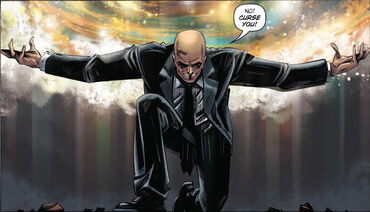 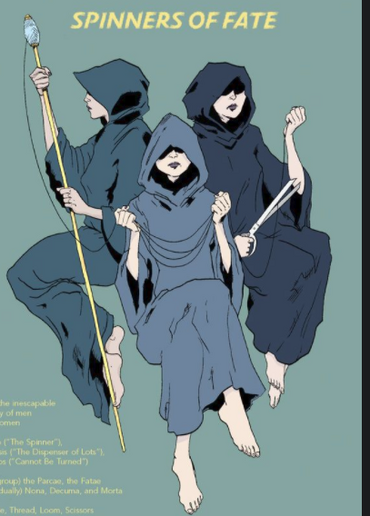 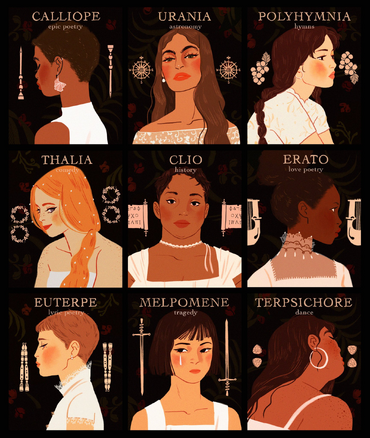