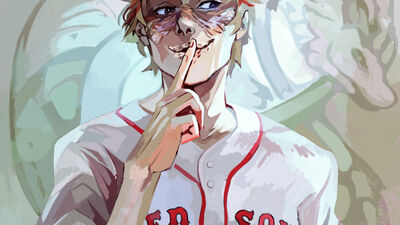 The thing about fate, Magnus: even if we can't change the big picture, our choices can alter the details. That's how we rebel against destiny, how we make our mark. What will you choose to do?Loki Loki (also called Loge) is a trickster jötunn, ex-honorary Norse god, and the main antagonist of... 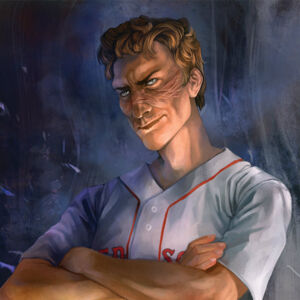 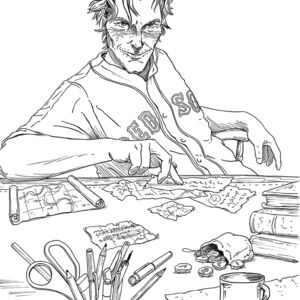 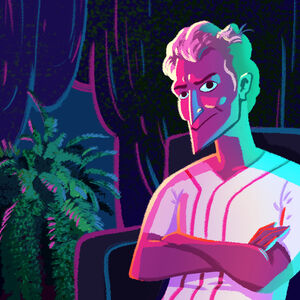 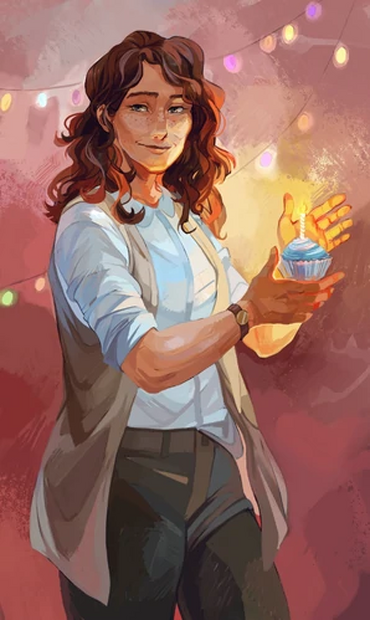 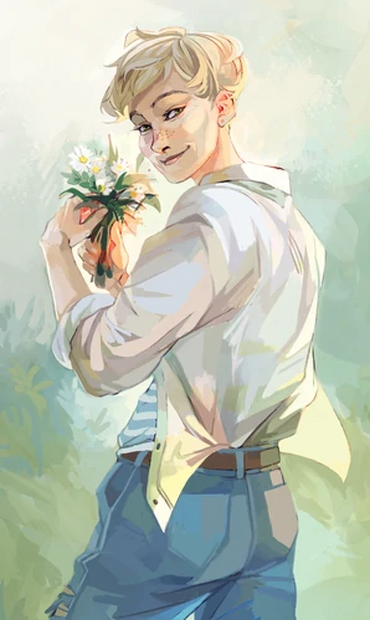 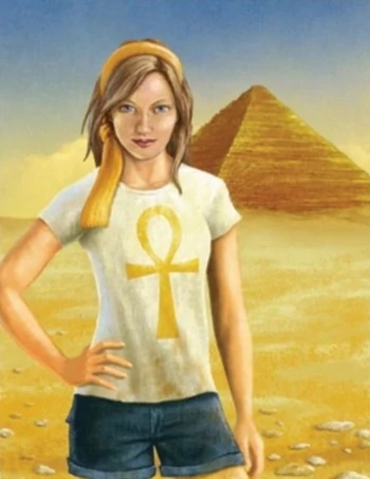 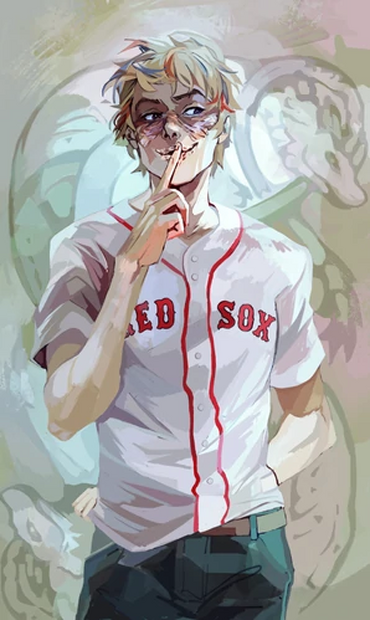 Many people say in a totally wrong and xenophobic way that Latino immigrants are all criminals and thieves, exactly the kind of thing that Loki was known in Norse Mythology as the god of cheating. I'm not saying that Rick Rirdan had this in mind when he wrote the book, or even that this is a context that should be taken into account. I just wanted to know yours thoughts on that.

FierroChase is still unofficial, even though it is hinted. Alex said he was thinking about it.

I would say Loki, by far. I love Loki because

I just find him to be the perfect kind of character (almost perfect) to me. He's morally complex, tragic, compelling, smart, cunning, and he rebels against the Asgardians' hypocrisy. He's an awesome anti-hero, imo. Give him some cool powers to rival say, Sun Wukong, and he would be PERFECT.

Anyways, who's your favourite?

What if Setne met Loki, and Set?

Imagine that. They would probably take over the multiverse in a few weeks, easy

Hey again. Not even gonna bother with an intro, or lack thereof.

Anyway, MC Dads. I'm gonna focus on Floor 19, Sam, Blitz, and Hearth's dads for this one. You're welcome, I managed to include AlDErMaN in another post.

Anyway. Frey seems cool. God of summer, peace, fertility, and all that. Basically the guy you'd go with on a hike and all that. Obviously, he'd be attracted to that outdoorsy kind of person, and Natalie Chase is no exception. Bonus points when your son ends up living on the streets for two years- in what you might call the outdoors.

Frey gifts Magnus with both awesome and not-so-awesome things. And I think we can all agree that the bright yellow boat called the Big Banana is an awesome gift, no? Aside from that, there's a singing sword, the Peace of Frey, and some awesome hair.

Alex has had a rough life. Transphobic classmates? Check. Trickster mom? Check. Transphobic dad who also happens to be a good-for-nothing businessman? Check.

So what happens when Mr. Fierro actually has book time? Loki turns into a woman and has a fling with him. Then Loki abandons the both of them. Blame it all on Alex. Alex is transgender? In Mr. Fierro's eyes, that's just an excuse to throw her out onto the streets. But wait- she makes pottery- that's perfectly good and honest, isn't it? Nope, smashed. Cut the kid some slack, will you?

What would it be like to have a dad who never shows up until after you die, and then he's like "Okay! I'm back! Let's be a happy family now!"

Tyr is the god of courage and law. Even though the only time we see him is on the Field of Vigridr, we can tell that he is kind. He is willing to sacrifice his hand. And the bone steel bayonet is amazing too.

Nothing much is known about Mallory's dad- but what we know isn't good. According to Mallory and Frigg, he used to be a kind guy, but then he started getting drunk and raging at his daughter. Yikes. That's literally all we know.

So, we all know this dude. Trickster, bound in a cave using the guts of his sons, poison dripping in his face? That's Samirah's dad. Tried to kill her many times. Controlled her many times. Who'd want to be a child of Loki when they could potentially be ordered to do everything he says?

I mean, aside from the controlling part, children of Loki have some pretty cool powers. Shapeshifting is awesome.

BUT- Alex, and later Sam, are able to resist Loki's pull on their lives, allowing them to make snappy comments about their dad/mom and trap him with the occasional bright pink ski boot.

Now Loki, thanks to the MC crew, is a tiny raging little god trapped inside a walnut. 👏👏👏

Bili is Blitz's dad. He's okay, I guess, aside from the fact that the only reason his son exists is that he wanted a night in bed with Freya. Bili probably was a good father, unlike some other people, because Blitz seems to care a lot about him, and had been upset when he died. He was brave enough to prove that Fenrir's bindings were unsafe. Given the fact that he believed they were unsafe, and the fact that he thus knew he could potentially die- That's pretty brave, if you ask me.

I shouldn't even have to explain this one. You guys have seen my last posts- they all scream aLdERmAn sucks. But I shall give you a summary.

Hearth is deaf. His brother died, and his father blamed him for it, going as far as to basically make him pay for his brother's death.

When Magnus and Hearth went and paid the aforementioned debt, AlDeRmAN got crazy rich. He also got crazy. Soooo crazy that he turned into a dragon. And then he was killed by a certain Sword of Summer. Hooray!

Aaaaand that's it from me!

You probably got mad just by reading the title, but hear me out

So, Loki killed a god. And his punishment? Get your sons killed, and be tortured forever while being tied up in a cave.

Now yes, Baldur's death is kinda sad. But come on. I think Frigg is way too overprotective. So what if her son got some nightmares? Who cares? That's life.

Yes, Loki killing Balder was bad. But that's how gods are. Gods will always be more extreme in every way than humans. They have all the qualities of humans but cranked up.

Anyway, The reason I think it's unfair is because of what Loki did for the Asgardians! It's because of him

Thor has his hammer

Odin has his spear

Asgard got its cool wall to protect the city

Odin got his 8 legged horse (Loki is the horse's mother)

And Loki and Thor went on, like a million adventures together.

I think Loki should have been punished, just not in the way he was. I mean what did his kids ever do??? Despite all the things Loki gave the gods, they were still fine with torturing him and killing his kids. They even discussed killing him, but Odin decided to spare him.

So yeah, I thought it was kind of unfair. If that happened to me, I would want to kill the gods during Ragnorak as well. And yes, the destruction of the world is bad, but it's going to happen anyway, sooner or later. I at least hope Loki gets some comfort knowing his kids, Fenrir and Jormungander will kill Odin and Thor during Ragnorak

Could Fenris Wolf assume a human form? Because he's a child of Loki? Or any of his children?

For ages, Loki has been bound in a cavern, with a snake above him, with poison dripping into his face and turning his face into acidic mush.

But wait- It's not acidic mush, because Sigyn has been standing there as long as Loki has been bound, holding a bowl and collecting the poison. Meaning Loki's face has yet to fully disintegrate. Meaning he should be grateful.

Instead, he berates her. For the small amount of poison that splashes his face when he could have gotten a whole bowlful.

But, ultimately, "Loki's gonna Loki", so Sigyn doesn't get the credit she deserves.

The fact that Sigyn let the poison drip in Loki's face on purpose and that she retreated when Loki called for her shows just how much she resented how she'd been treated. And not only by Loki, but by the gods as well. Those bloodred tears she cries? The fact that she hasn't spoken since her sons were killed? Those occured because the gods killed her sons. Just because Loki did something doesn't mean she has to be punished. She is innocent.

On the other hand, Sigyn also has some form of loyalty to her husband, holding the bowl and stopping the poison from splashing him to the best of her ability. She didn't have to stand there, but she chose to.

I have no idea where I was going with this rant, but comment your opinions.

I was watching a video about Loki and they thought he was a very mischievous and fluid god of the home and hearth, which I love and totally accept. And also in original mythology he wasn’t really a bad guy, he was just a trickster who the other gods made do their dirty work and stuff, and Ragnarok wasn’t originally a bad thing, it was more of a... purifying? 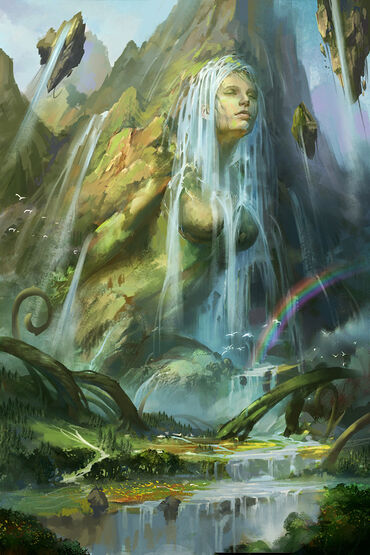 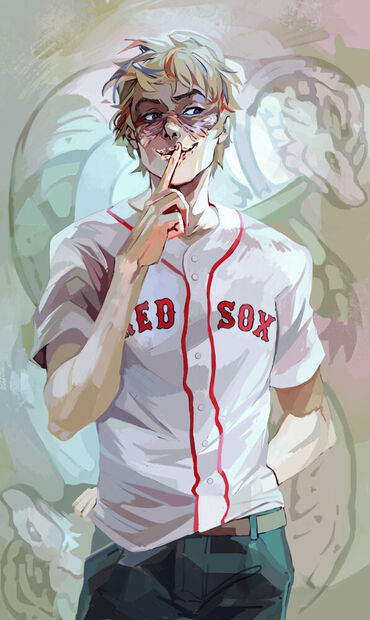 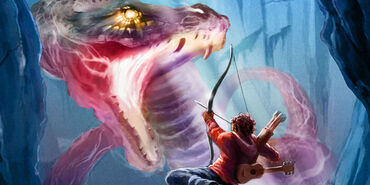 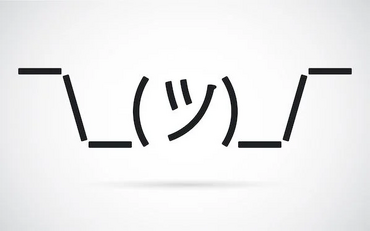 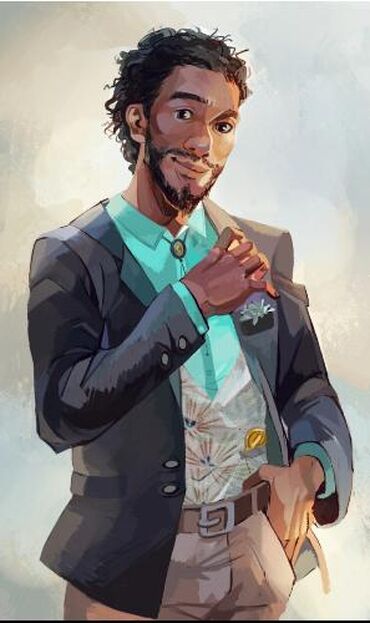 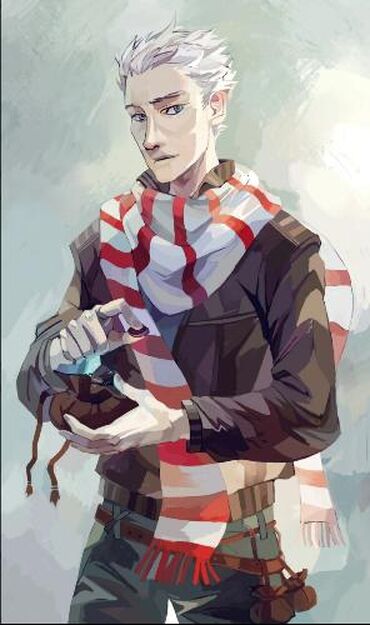 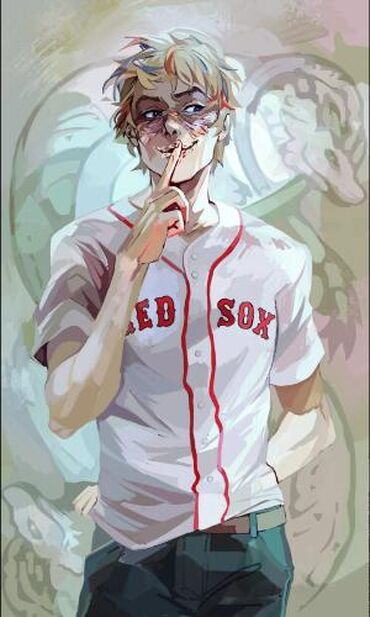 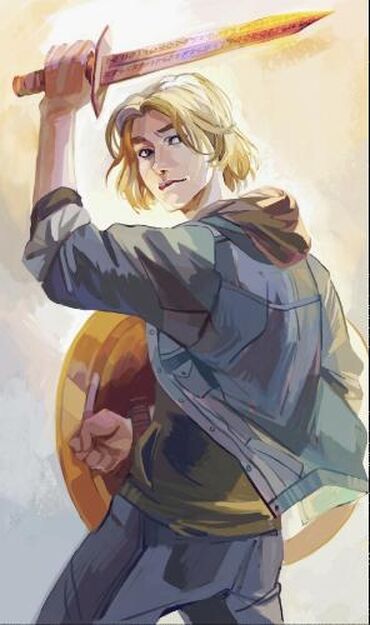 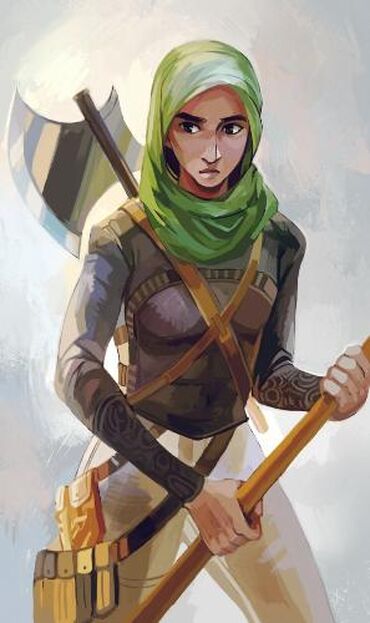 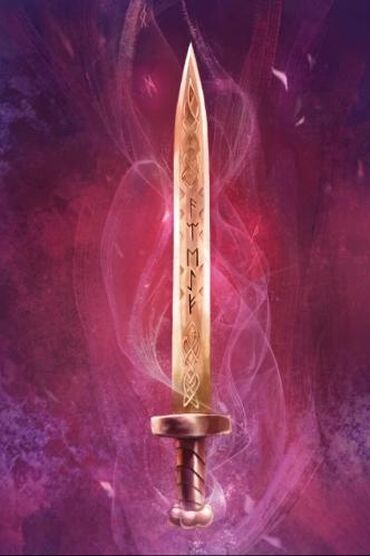