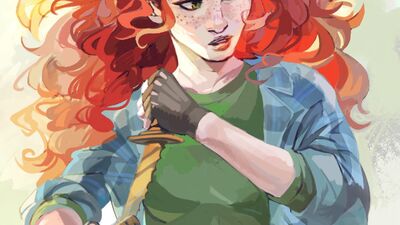 Mallory Audrey Keen was a Northern Irish Norse demigod, daughter of Frigg, before becoming one of the einherjar. She died while trying to disarm a car bomb during Bloody Friday and ended up in the Hotel Valhalla. She is the on-again-off-again girlfriend of Halfborn Gunderson. Mallory Keen was... 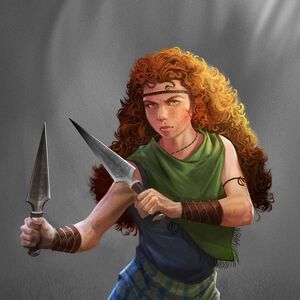 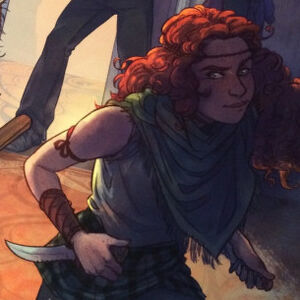 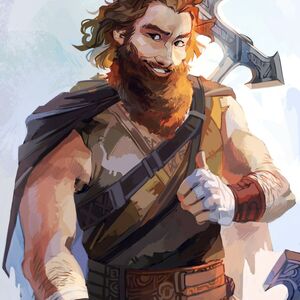 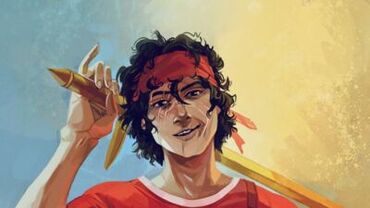 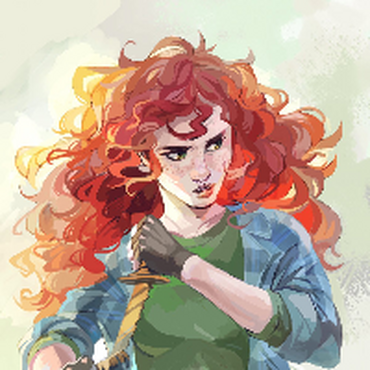 In The Lightning Thief, where Chiron explains what demigods are to Percy and then the pact between the big three. He claims that World War II was a result of a conflict between the gods. And that Hitler was a son of Hades, implying that the Holocaust was a result of Hades' doings. Therefore, not only making a dark period of trauma and loss of a background plot point in a book series made for young children but also minimizing it to be some side effect of a character’s actions. This also parallels holocaust denial theories in the real world. This is harmful considering this is meant for a young age group. I'll also mention that many children in American public schools do not study the Holocaust until 7th or 8th grade (13–14). Children as young as 9 read these books, which means that for many gentile children, these books might've been their earliest exposure to genocide, which they handled as if it were a myth. That's not good in a country that still undervalues key points in its history education, Rick should have known better as a history major and a 30-year teacher. It's not the first time he's done anything like this in his books; he also writes Mallory Keen, the only Irish character in Magnus Chase, an IRA car bomber and puts Camp Jupiter on the Confederate side in the Civil War.

Hello everyone!! This is my second character appreciation post. My last one was on TJ. I would link it, but I don’t know how.

So today’s post is on Mallory Audrey Keen, most often known as Mallory or Mak. Let’s get started, shall we?

Mallory was born in Ireland in the 40s or 50s. I honestly don’t remember, been a while since I read SoS. She grew up only with her dad, who from what we can tell was abusive and an alcoholic. She probably didn’t have much of a childhood. When a couple of her friends were killed by the police, the rest of her gang wanted to get even. They asked her to set a car bomb. Loki was in that crowd, goading her, because he knew she was a doer, not a talker. She decided to do it, and set a car bomb in a school bus. She was told it would be full of soldiers, but she suspected otherwise. Cue Old Lady. She told Mallory that the bus would be full of children, and gave Mallory two thin, unbreakable daggers, and told her they would be useful in the future. Mallory goes to right her wrong. While trying to do it, she wastes time trying to figure out how to use the daggers, and BOOM, the bomb explodes. She was the only person killed by that particular bomb, but a ton more went off that day. Mak goes to Valhalla with the daggers, and normal life ensues, full of daily deaths and pizza runs. Then Beantown comes in. She helps him escape, helps track him down, and fights some fire giants. Then, she helps crash Sam’s(Alex’s) wedding. She sailed on Mikillgulr. In Norway, while looking for a train to find the location of Kvasir’s Mead, she sees the same Old Lady that was there the day she dies. She, Sam, and Magnus follow her into a train. Mallory has assumed that the Old Lady was Loki, but then, in an earth shattering revelation, finds out she is her mother, Frigg, queen of the heavens. Frigg gives them directions, and she consequently jumps out a window. After a nice hike, Mallory tricks the Jotun Thralls of Baugi and Suttung with the whetstone of Bolverk. She pries open the doors. She made it possible for them to get the mead, and defeat Loki.

Mallory Keen is amazing. She is a kick butt attitude, mad knife skills, and is amazing at insults. She doesn’t have nearly enough recognition. Hooray for MAK! 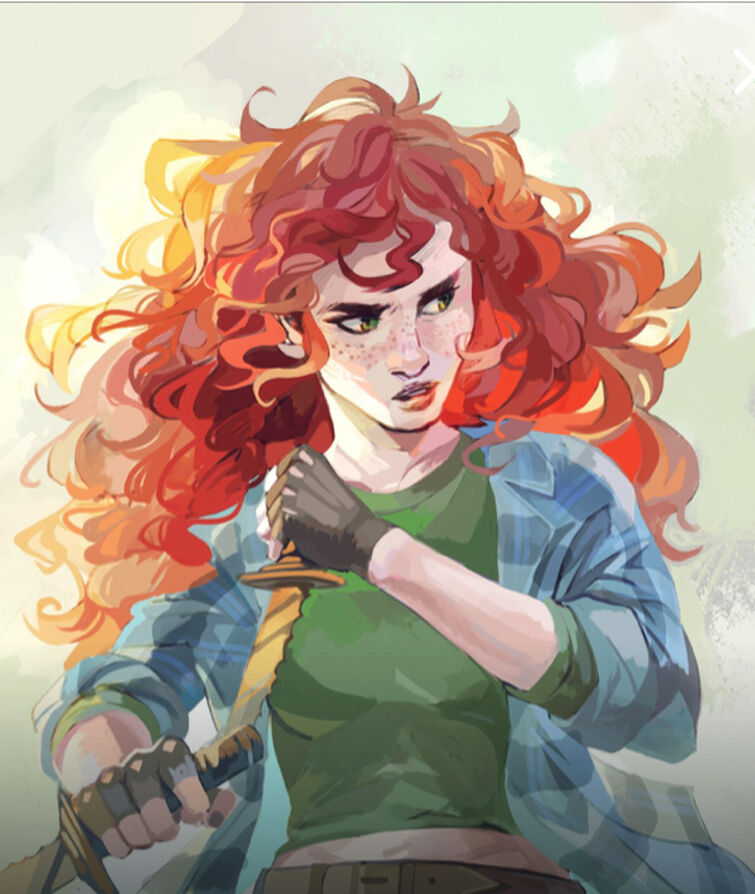 (She’s also scary as crap, so don’t cross her)

Thanks for reading!! If you can give me some more recommendations, let me know!! 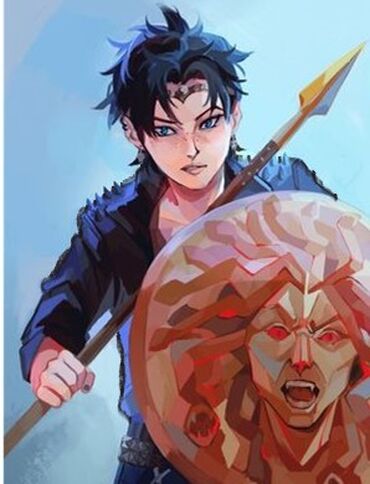 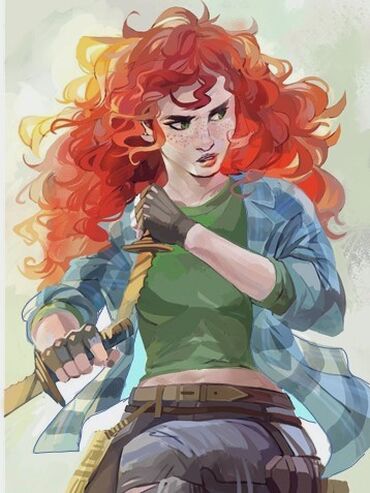 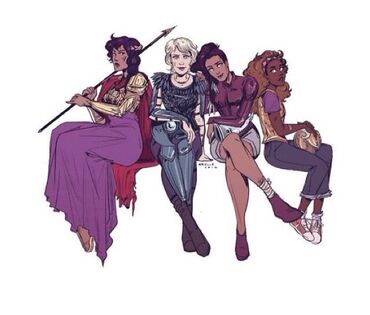 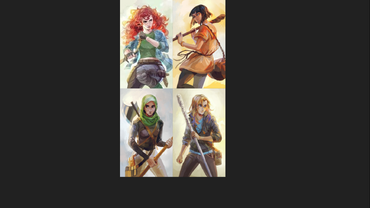