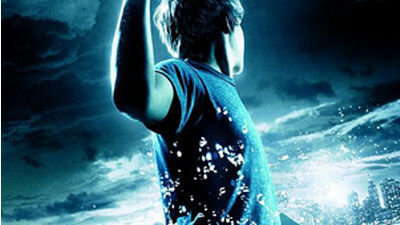 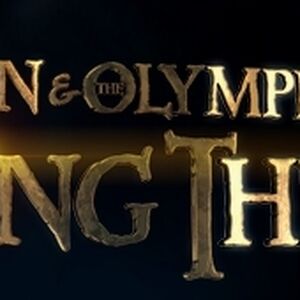 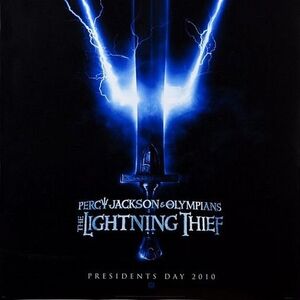 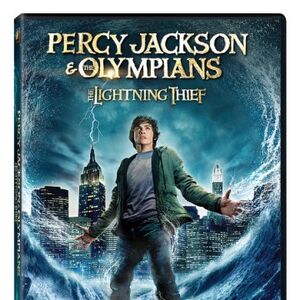 No hate or insults, just your true and personal opinion!

This was the most accurate scene they shot and then they had the audacity to delete it. 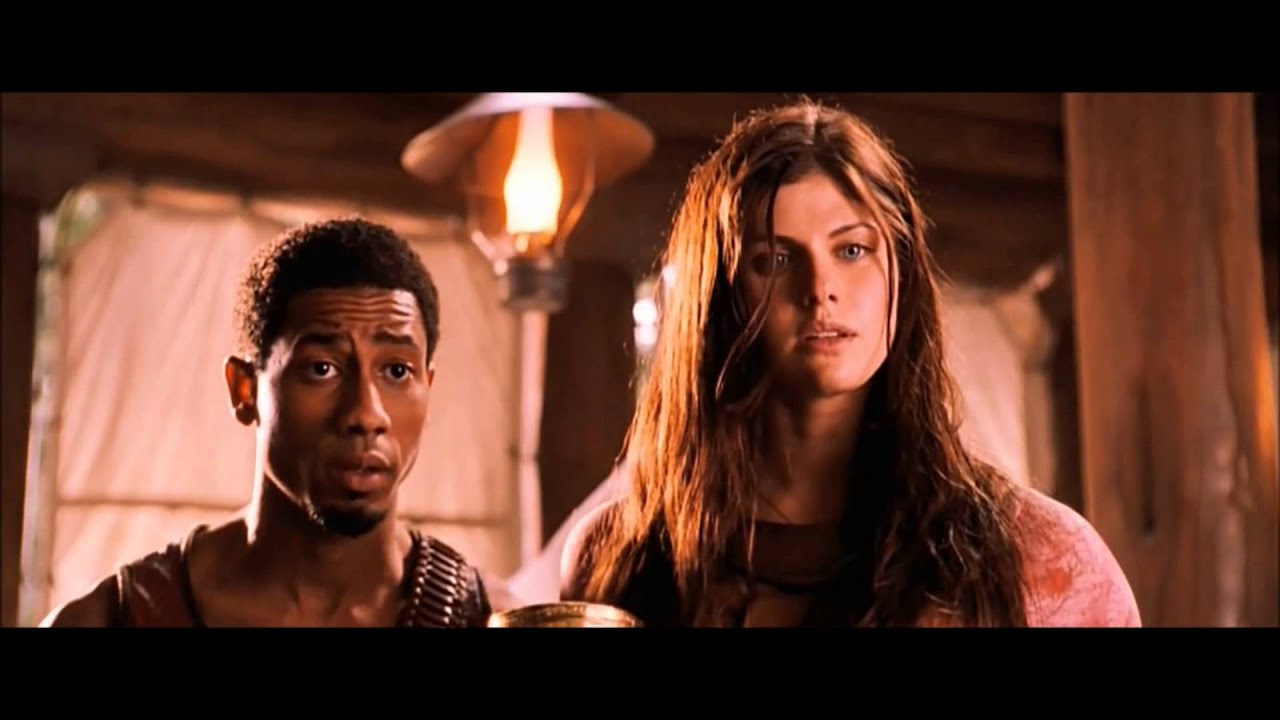 (edited by Ritvika01019)
Percy JacksonAnnabeth ChasePercy Jackson and the Olympians: The Lightning Thief
This post is locked. 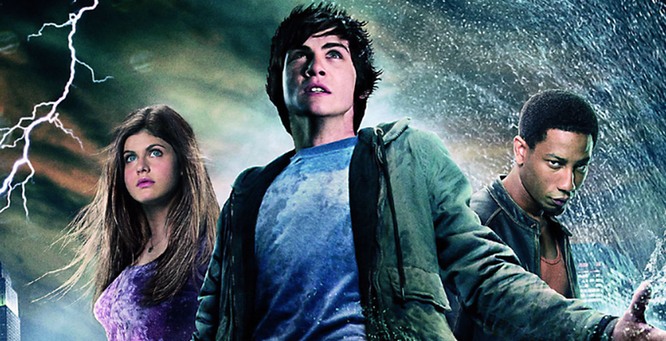 Although we're all excited for the series coming up in, like, two years from now; we should take some things into consideration:

1.Nothing will ever be better than the books.

2.The production can't be exactly how the books are as it would make it predictable, boring, and uninspired. Expect changes, ma dawgs. Some people think they should add gods from different mythologies. (It might be fun to see RRP-esque stuff).

3.The movies weren't too bad if you see it as a movie and not a book adaptation. From Screenrant, I hear the Computer Generated Images, (CGI), some stuff with the plot, and the cast was good; but only a mortal can say that stuff was awesome and not an insult.

3b.Still on the movies, all the plot-cuts, holes, edits and other related things were influenced by two things; Time & Budget.

Time: The average movie isn't supposed to be more than two hours and thirty minutes. Imagine having to fit a book you can read for a month in such limited time. Or try seeing yourself watching a six hour movie just because these people wanted to please us.

Budget: Everything works on a budget, from your house to your country to something like this. Sure, they used that much money on a big pile of schist, but look at it this way: you're given a certain amount of money to make the best adaptation since Harry Potter, but when you read the books and see some things as too over-budget, (the Echidna scene, for instance), also considering that a lot of popular child actors are booked, also considering your limited time (once again), you can only spend so much, cut a ton of stuff, andhope it doesn't flop.

That doesn't mean they couldn't have done better, though. But think about it.

3ba. Disney could definitely get those kinds of problems. Especially with Corona crashing economies

4. Let's all hope and pray they don't do what they did with Sadie Sparks.

Percy Jackson and the Olympians: The Lightning ThiefPercy Jackson: Sea of MonstersMusical Aptitude 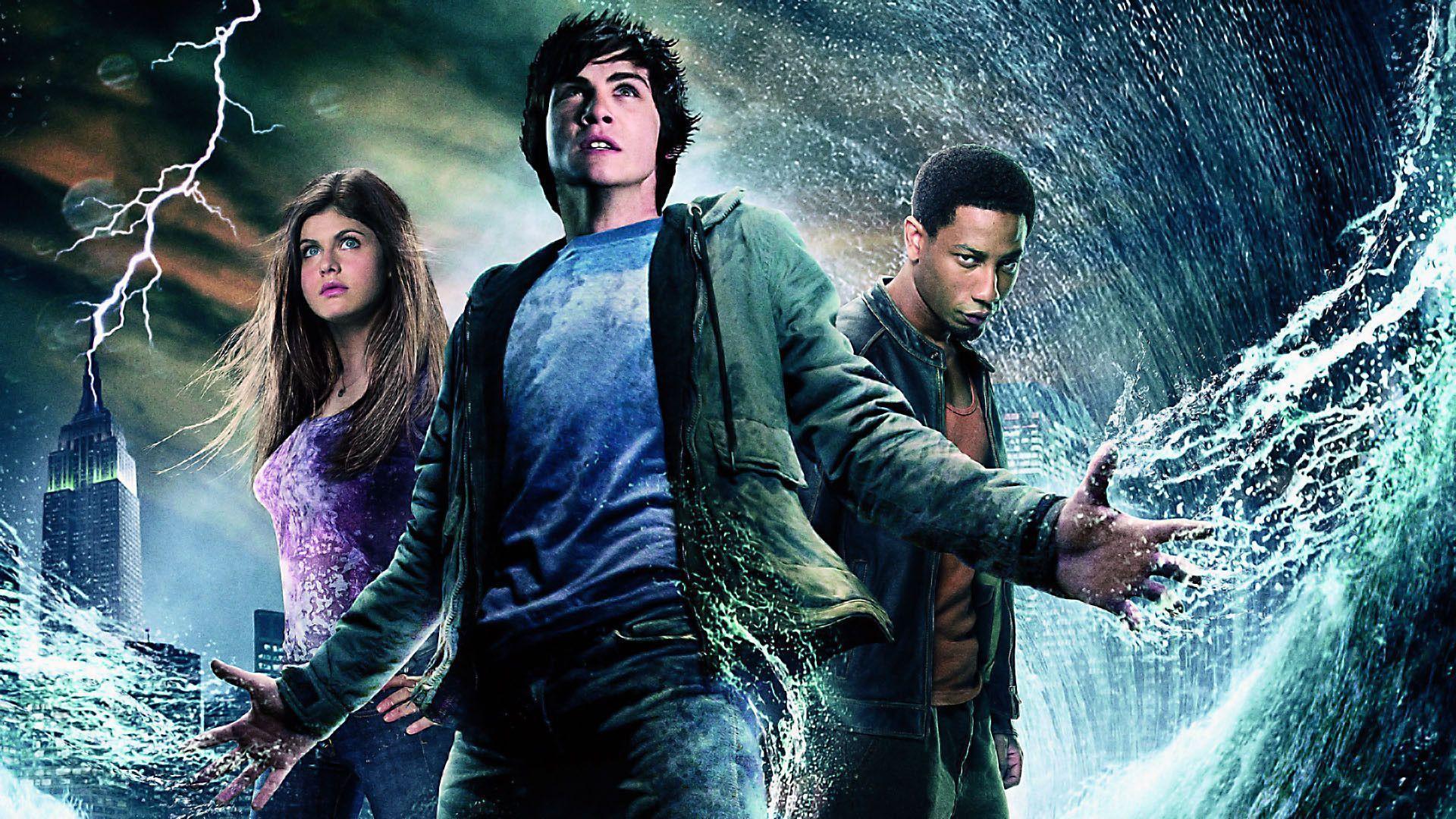 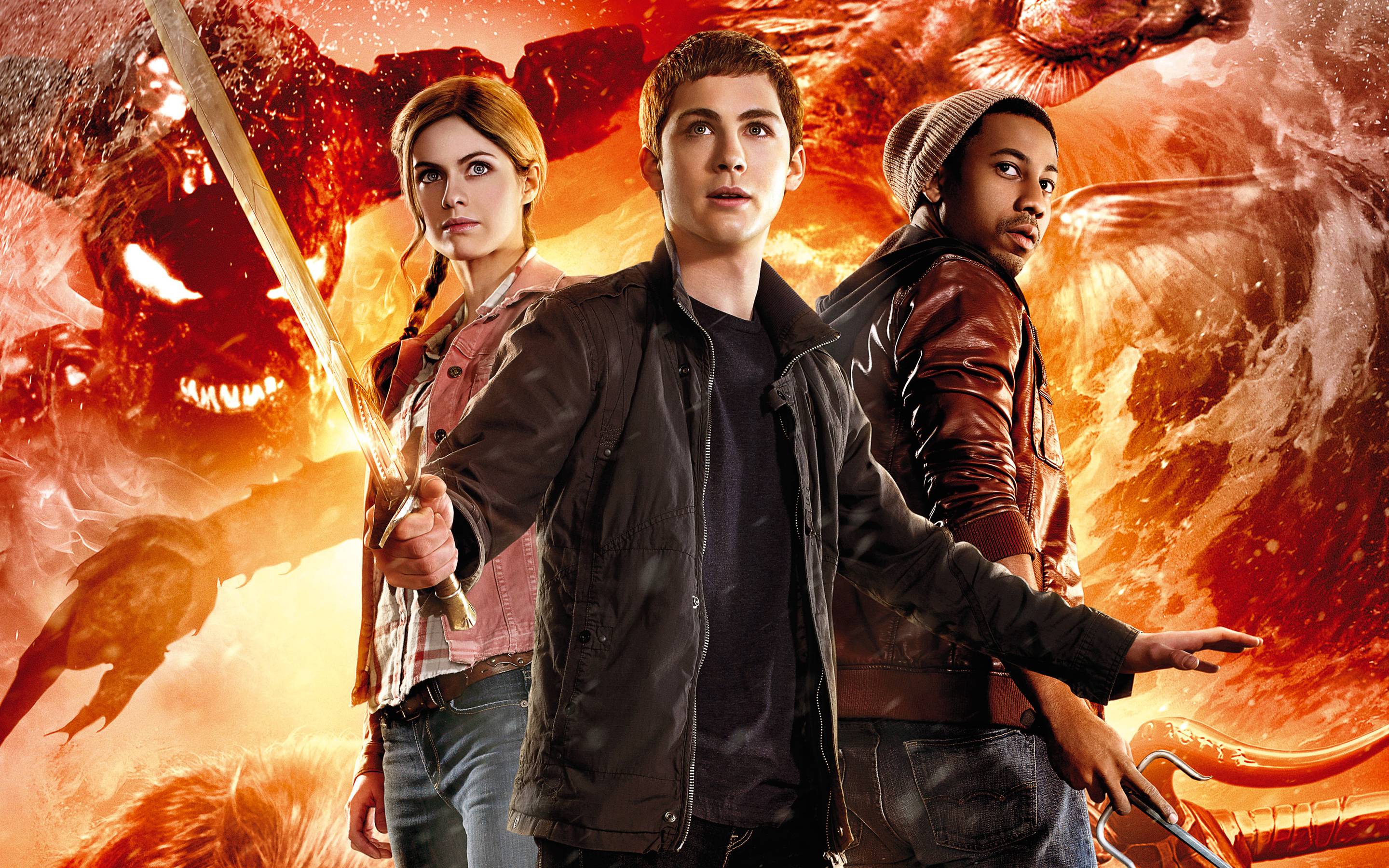 Percy Jackson 2: The Sea of Monsters

(edited by moderator)
Percy Jackson and the Olympians: The Lightning ThiefPercy Jackson: Sea of Monsters

As some of you know the lightning thief movie is on Disney plus now. I haven’t watched it before, and i was thinking of watching it. But I’ve heard MANY negative reviews about the movies so I wanted to ask whether the movie is worth watching or if I’m better off without it. I came with this question to this wiki because I thought you guys would know best. is it worth watching???

(edited by moderator)
Percy JacksonPercy Jackson and the Olympians: The Lightning Thief
The lightning thief musical
The movies

Who else is in love with this song?! The bonus track is so good and I really love this little minotaur and I need to draw fanart. Uuuuuuugghhhhhh :P

I only just started to get back into the Percy Jackson Books. I have been reading alot of other series and stuff, so i am not up t date! :D Is he writing any more? I hope he is! He is such a good writer, and i love Percy!!!!!!!!

Okay, so maybe disrespected is too strong of a word maybe misrepresented. Anyway, the movies got a lot of things wrong. Firstly, the characters. Ageing everyone up was a terrible choice, a reason that made the first book so relatable and amazing was the fact that these characters were just preteens, like many of the readers. Percy was largely kept the same but he had a level of control of his powers that was way too high for the start. He was way to OP and another part what made the books realistic is how Percy's powers grew as he grew. He was also more like Batman than the sassy, comedic, light-hearted Percy we all know and love.

Moving on the other members of the PJO trio; Grover and Annabeth, they to were handled very poorly. Annabeth's character got almost no depth,we didn't know what drove her or her backstory apart from that chunky dialogue in the pool.

Grover was again given no backstory especially Pan and Thalia.

The movies differed so far from the books, the pacing was fast, so much that we couldn't keep up as an audience. There were some key events they skipped over such as the fight with Ares and the entire plot of him manipulating Percy & co.

Despite there, clear flaws the movies hold a special place in my heart as they were how I got into the books 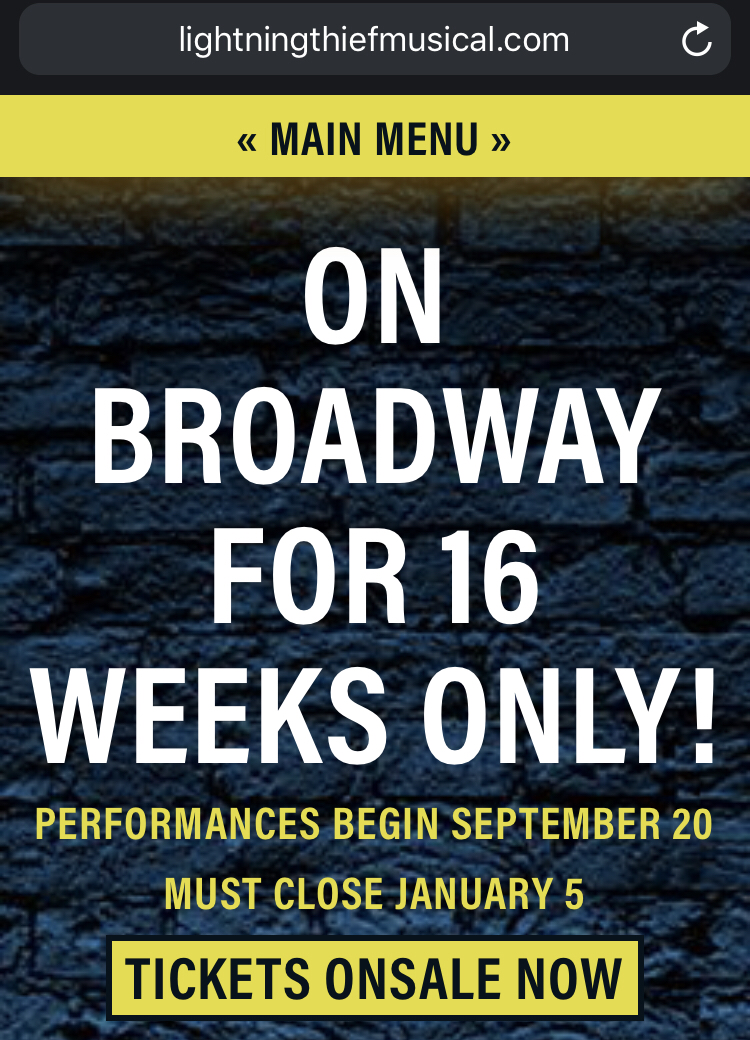 I found basically the closest thing to a PJO cartoon, except it is more episodic than a saga. It's called Class of the Titans:

class of the titans - Google Searchwww.google.com