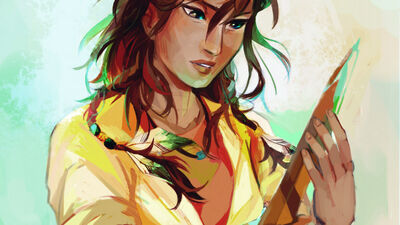 Piper McLean is a Greek demigod, daughter of Aphrodite and Tristan McLean. Piper is the former Head Counselor of the Aphrodite cabin and one of the demigods of the Prophecy of Seven. She is the former girlfriend of Jason Grace and is currently in a relationship with Shel. Piper got her name from... 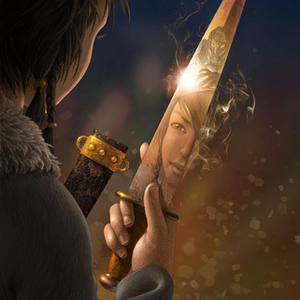 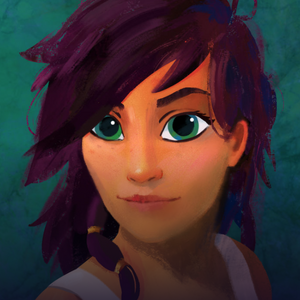 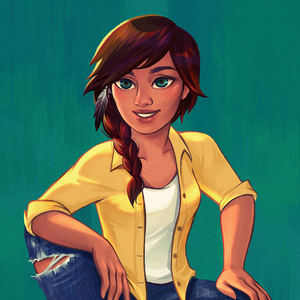 have a magical tool belt 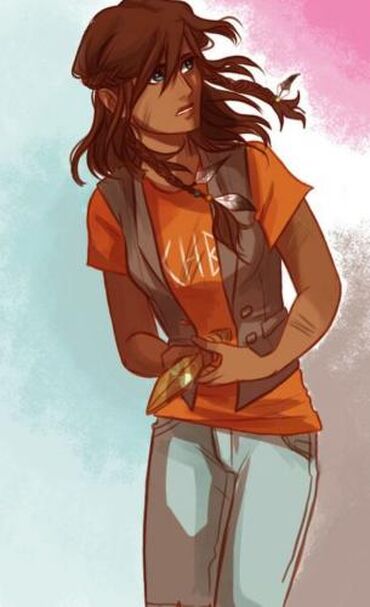 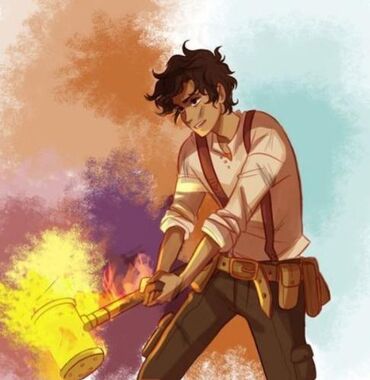 This is a whopper, a commemoration to TOA, which I just reread.

194: In the first three books of The Trials of Apollo, where all three emperors of the Triumvirate Holdings are revealed, Apollo has a run-in with each emperor before finding the Oracle they hold.

195: Triumvirate Holdings and their allies have specific beings they prefer to use to carry out deeds and fight enemies:

196: Triumvirate Holdings and their allies separately held the five oracles Apollo had to find on his quests:

197: Triumvirate Holdings and their allies all had specific connections to Apollo, which became significant when he became mortal:

198: The emperors of Triumvirate Holdings and their allies have separately ruined the lives of young demigod girls:

191: According to Phoebe the Hunter, Zoe Nightshade, former lieutenant of Artemis, was hunting Orion for centuries before she died in The Titan’s Curse to her father Atlas, far before Orion was introduced.

192: Monsters, according to an Aphrodite demigod, hate the smell of Givenchy.

193: Piper McLean says in The Burning Maze says that she is technically not Cherokee because her mother’s side is of the Olympian gods while her father being Cherokee doesn’t count. 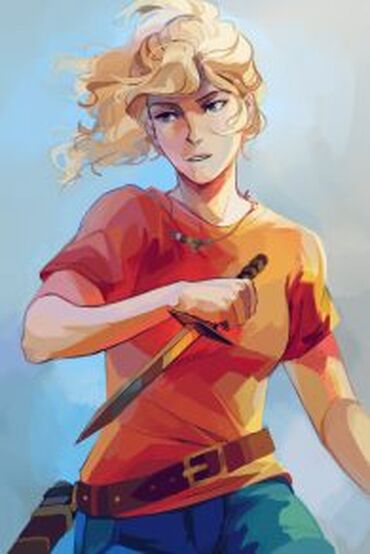 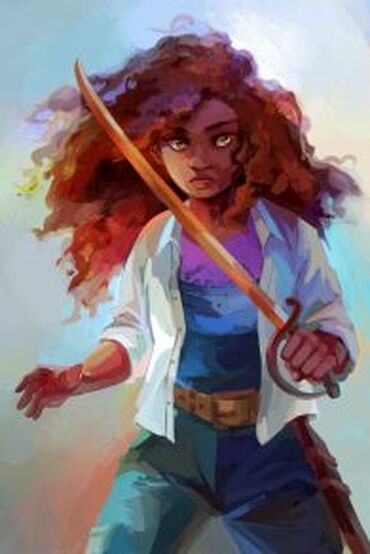 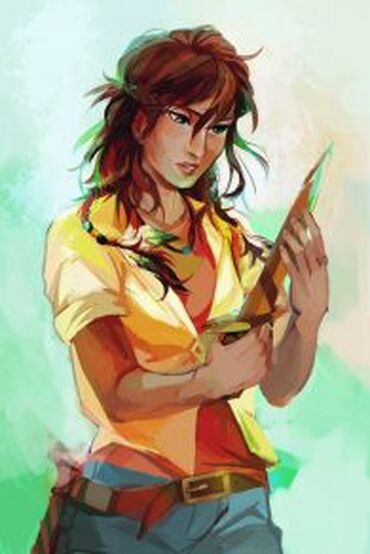 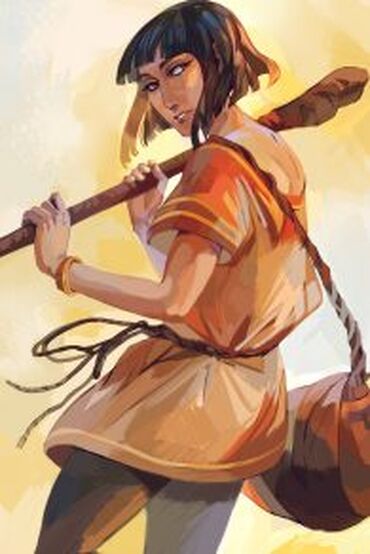 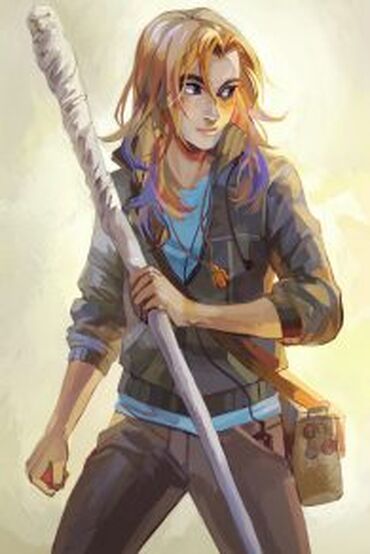 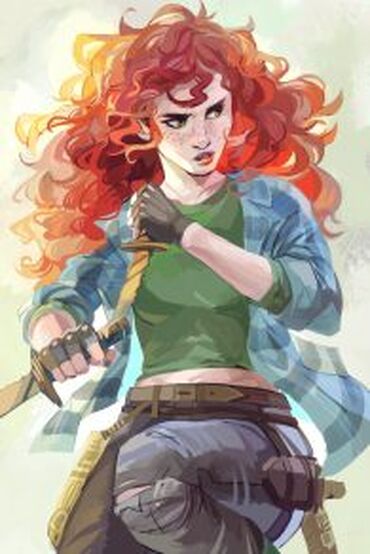 Hazel LevesqueAnnabeth ChasePiper McLeanSadie KaneZia RashidMallory Keen
Coach you didn't even see it, you were...
Stars. I can see the stars again, m'lady- Zoe
Go to sleep, cage. Nice, sleepy cage. Yes...
You throw away your notes after a test?!... 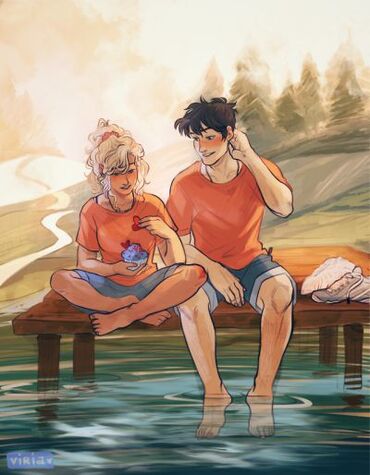 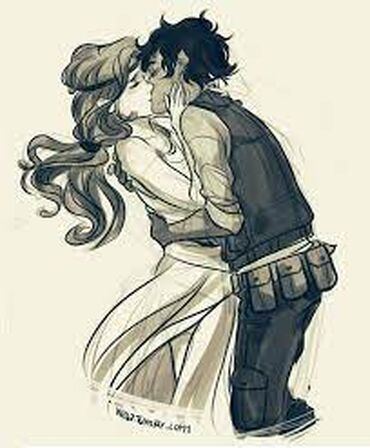 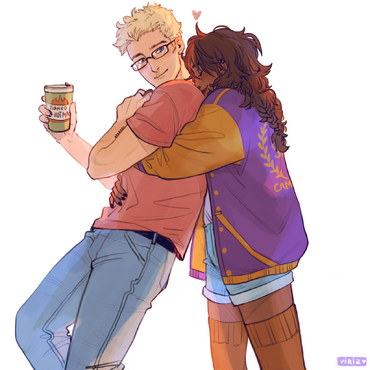 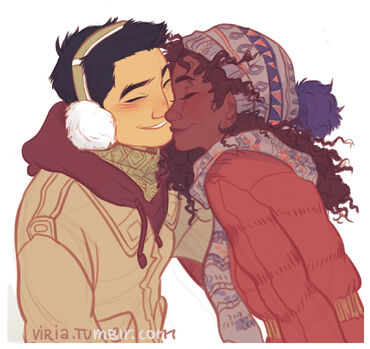 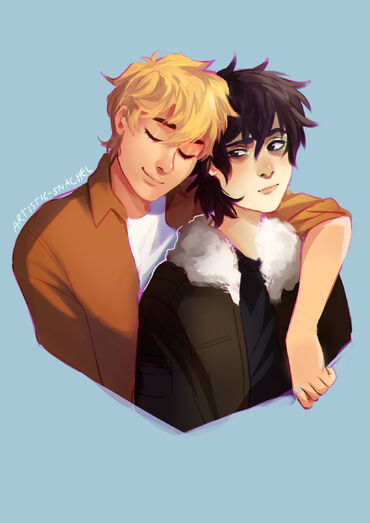 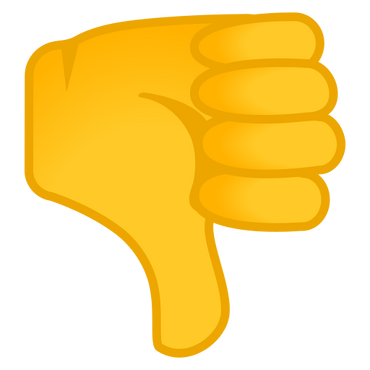 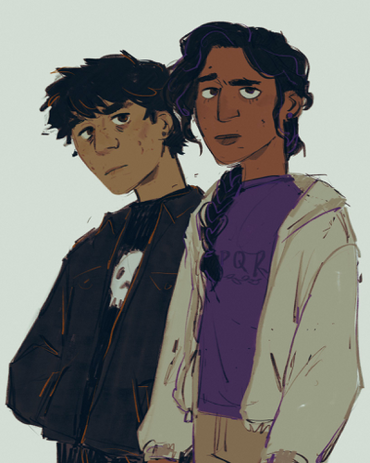 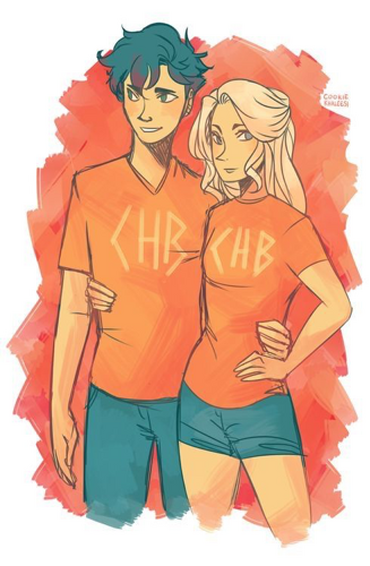 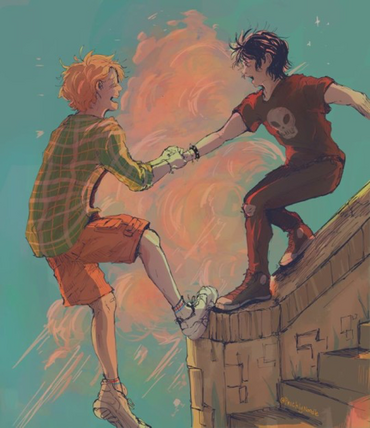 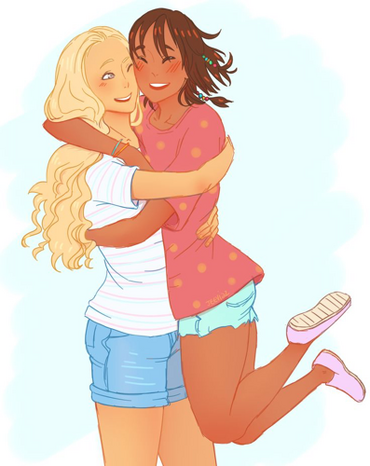 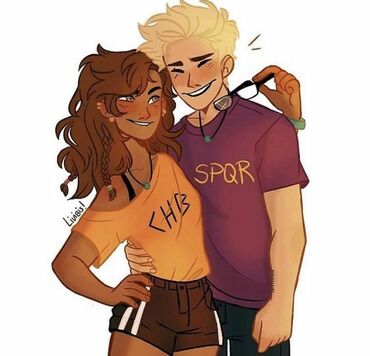 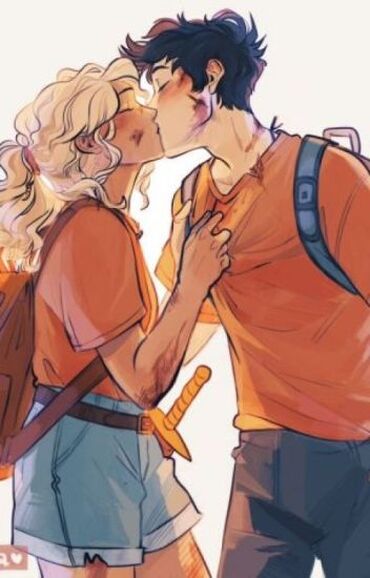 Hello everyone! todays character of the day, day 25, is the one the only BEUATY QUEEN! er i mean PIPER MCLEAN! 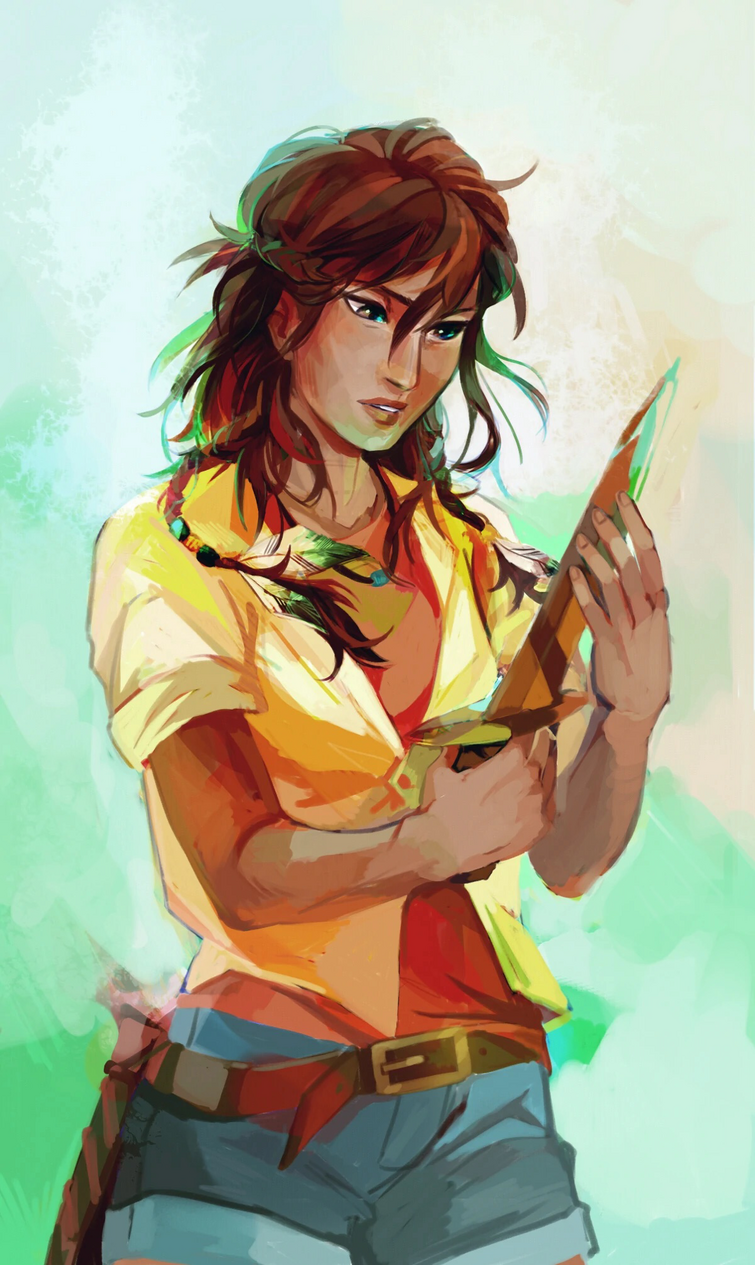 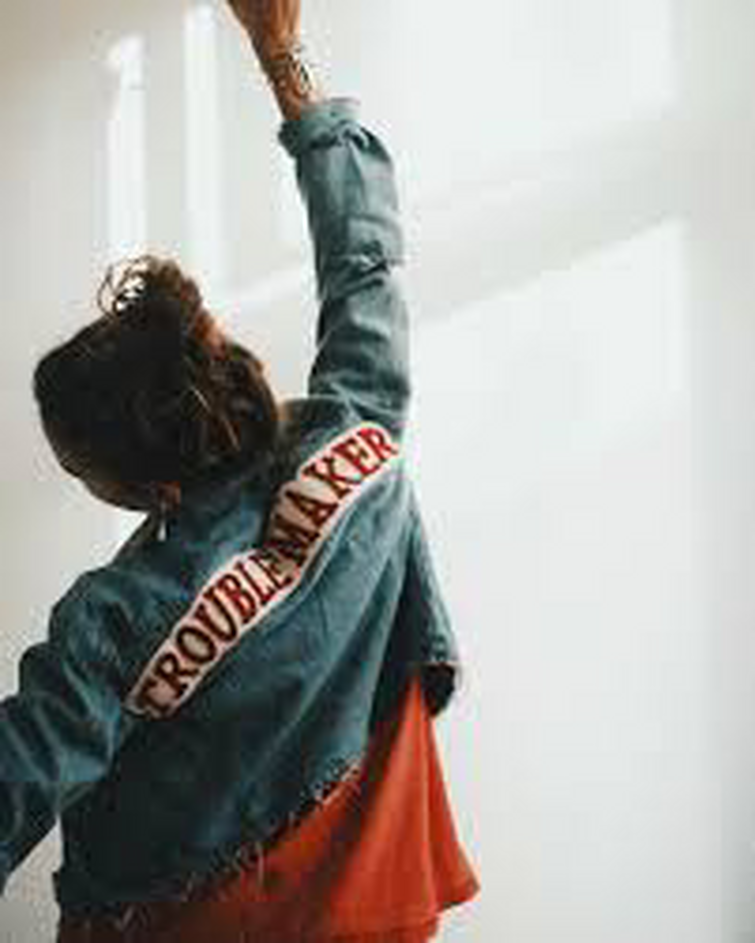 What do you think the 9 would name their band, if they ever made one?

Bonus: What instruments would each person play? (I can see Nico playing bass for some reason-)