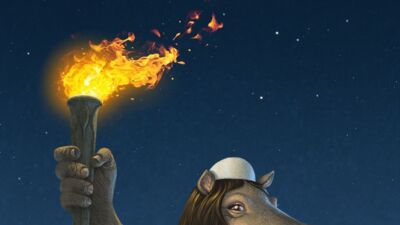 Tawaret is the Egyptian Goddess of Childbirth and Fertility. The name "Tawaret", translates to "she who is great". 1 History 1.1 Mythology 2 The Kane Chronicles 2.1 The Throne of Fire 2.2 The Serpent's Shadow 3 Personality 4 Appearance 5 Powers and Abilities 6 Relationships 7 Gallery 8 Trivia...

Teams:- (U can choose ur team acc to GP, legacy or just fave god)

1. Be honest. Don't search the wiki or the internet

2. First one to answer gets the point

I am kind and gentle,

but protect those who need my help fiercely.

My love for my kind friend,

He once told me the secret ,

that later helped save his life.

A lot of people overlook the KC trilogy, but in my opinion it is an amazing series. The unique, funny characters and storyline are awesome. In case you don’t think so, here are 5 reasons to convince you.

Carter and Sadie Kane are the best sibling duo. Their relationship is funny and it reminds me of mine and my (blood) older brother’s, which means that loads of siblings out there will be able to relate to them too. With Sadie’s witty sarcastic quips and Carter’s protectiveness over his younger sister, they are an accurate representation of a brother and sister relationship. And let’s not forget that they are a biracial sibling representation, too. Carter and Sadie are both half African-American and English. They may look very different to each other but that does not affect their closeness.

Zia Rashid has an intriguing story... whilst stealing my heart as my favourite character in the series. This badass feminine WoC hosts the most powerful god, Ra. Instead of the two main protagonists being the most powerful, Rick acknowledges Zia as the most experienced fighter of all of them. The fact that Zia in the first book wasn’t really her at all - just a Shabti - threw me off (in a good way, of course). It was so interesting to see how Carter fell in love with not her, but her copy... and to see how Zia and Carter’s relationship progresses from the second book onwards.

Walt Stone and Anubis becoming one person was unexpected. Even though it was a cheap shot from Rick because he didn’t want to disappoint anyone by making Sadie choose, it was still a pretty cool choice. It was a different way to play out the whole “love triangle” thing; frankly, I was dreading who she would choose when I was reading the books. Walt’s backstory of being an ancestor to Tutankhamen was very interesting, and how his long line of family before him passed at a very young age - giving a quirky explanation to King Tut’s death.

Sadie and Carter’s parents are dead, but alive. This was an awesome twist. I thought it was just going to be your usual both parents die, siblings become closer and save the world, blah, blah, blah thing, but this was actually a pretty clever idea. Their mother is a ghost, and their father hosts Osiris, the god of the living and the dead. Basically, their parents die and it fuels the siblings, but in the end they do get to see each other and talk to each other.

The gods aren’t absent like in the CHB saga or even MCGA, they’re a huge part of the story. This is one of the main reasons KC is such a great book! First, there’s Bast who was disguised as Sadie’s cat for some time and is the protector of the siblings. Then, there’s Anubis, who is one of Sadie’s main love interests. Instead of being demigods like in Rick’s other series, they are magicians and host the gods instead, taking on their powers and being able to talk to them in their minds - Zia hosts Ra, Sadie hosts Isis and Carter hosts Horus. Tawaret and Bes are also fun and interesting characters; the gods of Ancient Egypt actively being part of the story makes it a very interesting and fun read.

Thanks for reading! If you like the Kane Chronicles as much as I do and think that it is under appreciated, don’t forget to drop a comment :) And if you haven’t read this trilogy yet... well, give it a try! 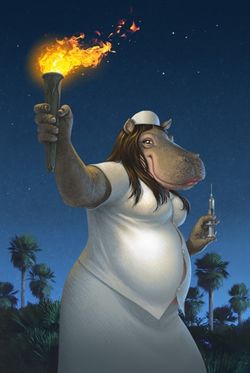 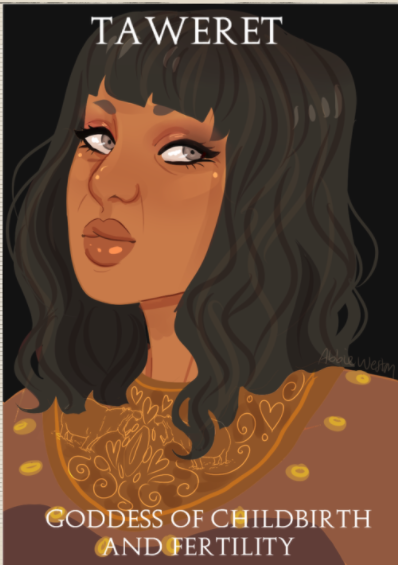