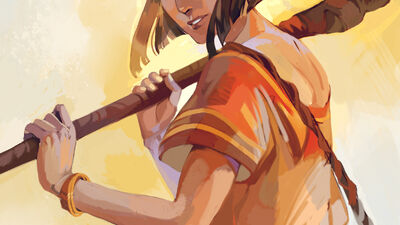 My name is Zia Rashid. And right now, I must save your miserable lives.Zia Rashid to Carter Kane and Sadie Kane Zia Rashid is a female Egyptian magician and a powerful scribe of the House of Life. She was the favored one of Ra and hosted Nephthys when Julius Kane freed the five children of Nut... 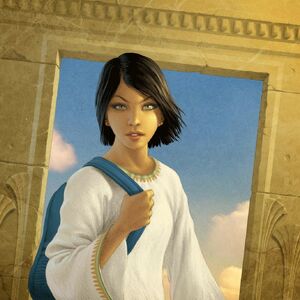 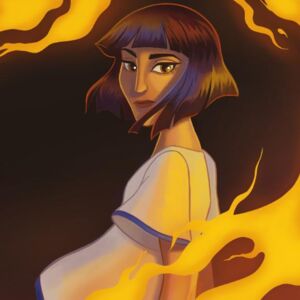 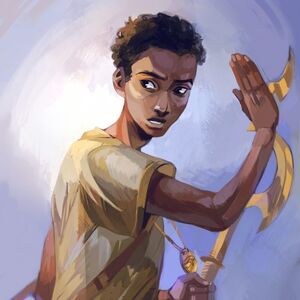 The winners of the last round are:

@Infinity75 with Keen, Art Car! and

Characters I have already made:

Zia Rashid
Zia Rashid (with Ra)
Leo Valdez (No Festus bc ✨OP✨. Ask abt any others) 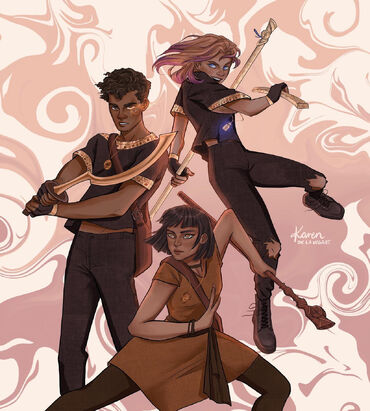 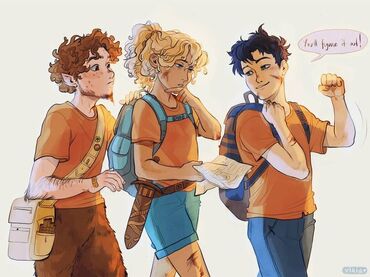 I'm not going to do this on minor characters like Dakota or Gwen, because I don't think they're underrated, at least not for the parts they played in the series.

Jason Grace- I think he deserves more hype. He's not that boring. Captain America is honorable. good, and kind, and no one says he's boring. So why is Jason? Plus he evens out the power scales with Percy.

Zarter (Zia x Carter Kane)- Call me biased- this is one of my favorite ships. They're adorable. Yes, Carter's probably a little obsessive with her, but I'd love a boyfriend who loved me that much. There's barely any hype on this one, but Salt (Sadie x Anubis) gets so much attention for being a terrible ship. ...why?

Samir (Amir x Samirah)- Come on. They're cute. You gotta admit it. And they're not obsessive or abusive or anything. But they get ZERO attention! Does anyone else think they need more?

Am I the only one who can't stand Carter? Don't get me wrong, I don't HATE him, but he is so crazy-obsessed with Zia. It makes me soooo mad, why can't he focus on the actually VERY important things?

Ofc I love Zia, she is an amazing character and everything, but really Carter, you are with a crazy ghost (Setne) and with a demon (Bloodstained Blade) and you just don't care and risk your own life & your mission because Zia collapsed??

I was so pissed off and annoyed.

I get it, he is a teenager but he is completely OBSESSED with her.

At least Sadie was really funny and not completely obsessed with Anubis and Walt.

Also, all the Sadie's part were more easy to read, I found Carter almost boring to read.

This time I'm doing KC and MCGA ships. Let's start with the most popular. You know them, you love them...

Fierrochase (Magnus x Alex). They're one of my favorite ships, so I'm probably biased, but I'm going to do my best. I think the dynamic is cute. Some people say that it's abusive, but I don't really see it. I understand that Alex does things, but it's mostly verbal, and there's no physical abuse that could possibly be permanent. My complaint is that they're not canon and they're a bit overrated. I think all the hype on Fierrochase is because of Alex being trans, somewhat like Solangelo. I don't like it. They're not canon, so as much as I love them, I don't think all the hype that that they get is for the ship, and more for Alex's gender.

Halfborn and Mallory (do they have a ship name or...?) They're pretty minor characters. We never saw their development and they broke up pretty quickly so... not a fan.

Samir (Samirah x Amir) They're alright. I love how Amir still accepted Samirah, even knowing about the whole Valkyrie thing. I think that's adorable. However, I do want to see more development between them. I understand their development was before the books, like Solangelo, but still. I wanna see it.

Sanubis/Salt (Sadie x Walt). Ehhhh, not really a fan. I understand that, technically, it's not entirely pedo, but Rick created the classic love triangle that he did with Percy x Annabeth and Rachel, but then he merged two very different people, and well, it seemed like sloppy writing to me. So my opinion... nope. Don't like it.

Zarter (Zia x Carter). Alright, I'm most likely biased on this one too, because I love them, but here goes nothing. I think they're adorable. I think they balance each other out. But I also think that, like Percabeth, they're a bit generic and just a tad bit boring. But for some strange reason, I love them to death. So... there's that.

Your thoughts? Do you think I should do character opinions too?

Just Wanted to Show This Really Good Art Of Zia 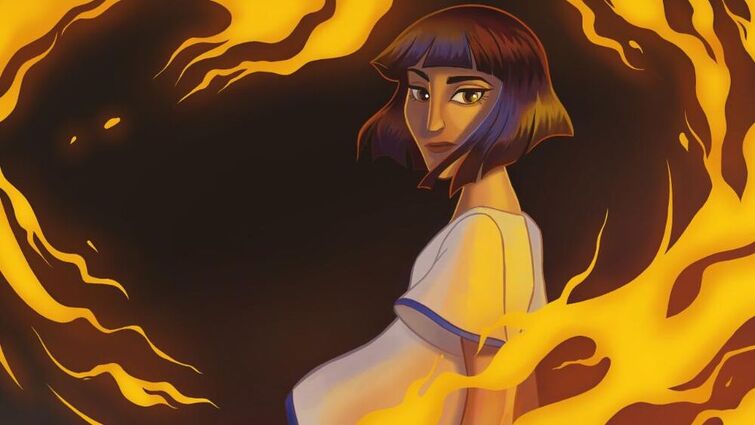 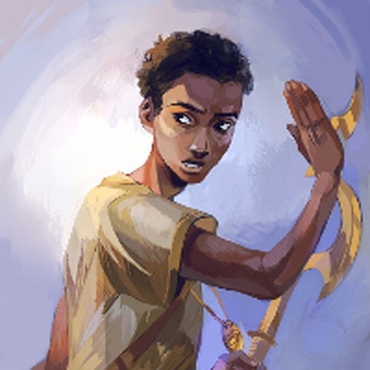 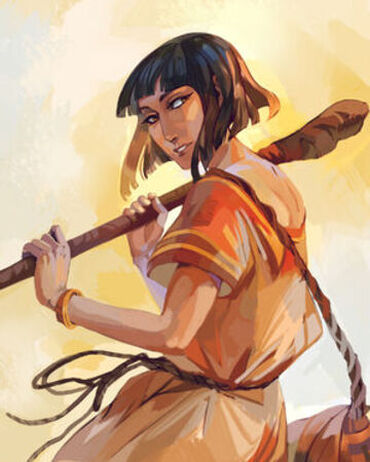