Magnus chase and the gods of Asgard

The trials of Apollo

Im the chat what’s your favorite thing about magnus? 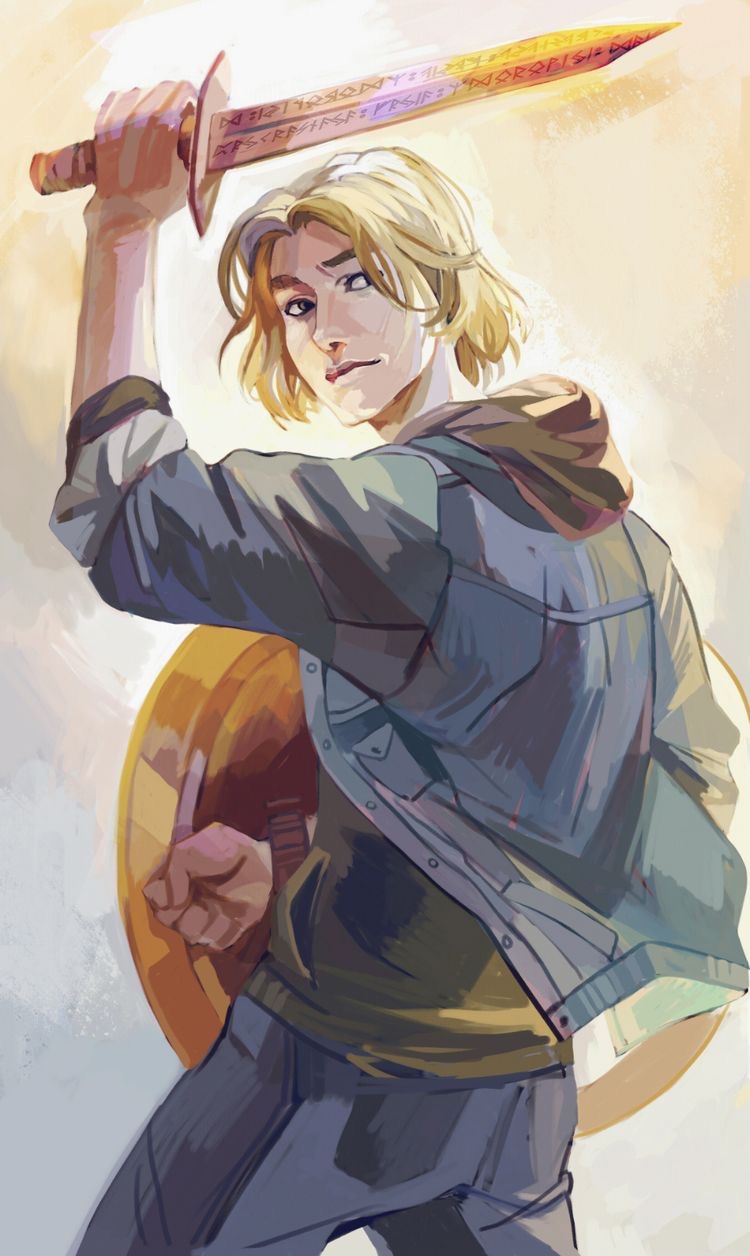 We all know that Jason, piper and Leo went on a quest in the lost hero, but with some people don’t know of is that Jason was supposed to die in the lost hero. When Hera/Juno finally got released out of her prison she changed into her true form to get rid of the monsters that were attacking Jason piper and Leo. But, Jason looked at hers true form and didn’t die, why didn’t he die?

Jason did not die because Percy, Frank and Hazel hadn’t released death yet.

Wait- so Annabeth was 12 and Percy came so her fifth bead would be Poseidons Trident. She would have four other one so that would be five beads. Add another one for the sea of monsters thats six. they did not get a bead for the titans curse because that was during the winter. Seven and eight was the last Olympian and the battle labyrinth. And then her ninth bead would be the heroes of Olympus bead.

Thats what I think anyway

I would be in the hades cabin because the. I could re decorate it and have a private space

Mine is grudges and low impulse control

Write in the chat what your favorite thing about Thalia is, or the Hunters of Artimis! 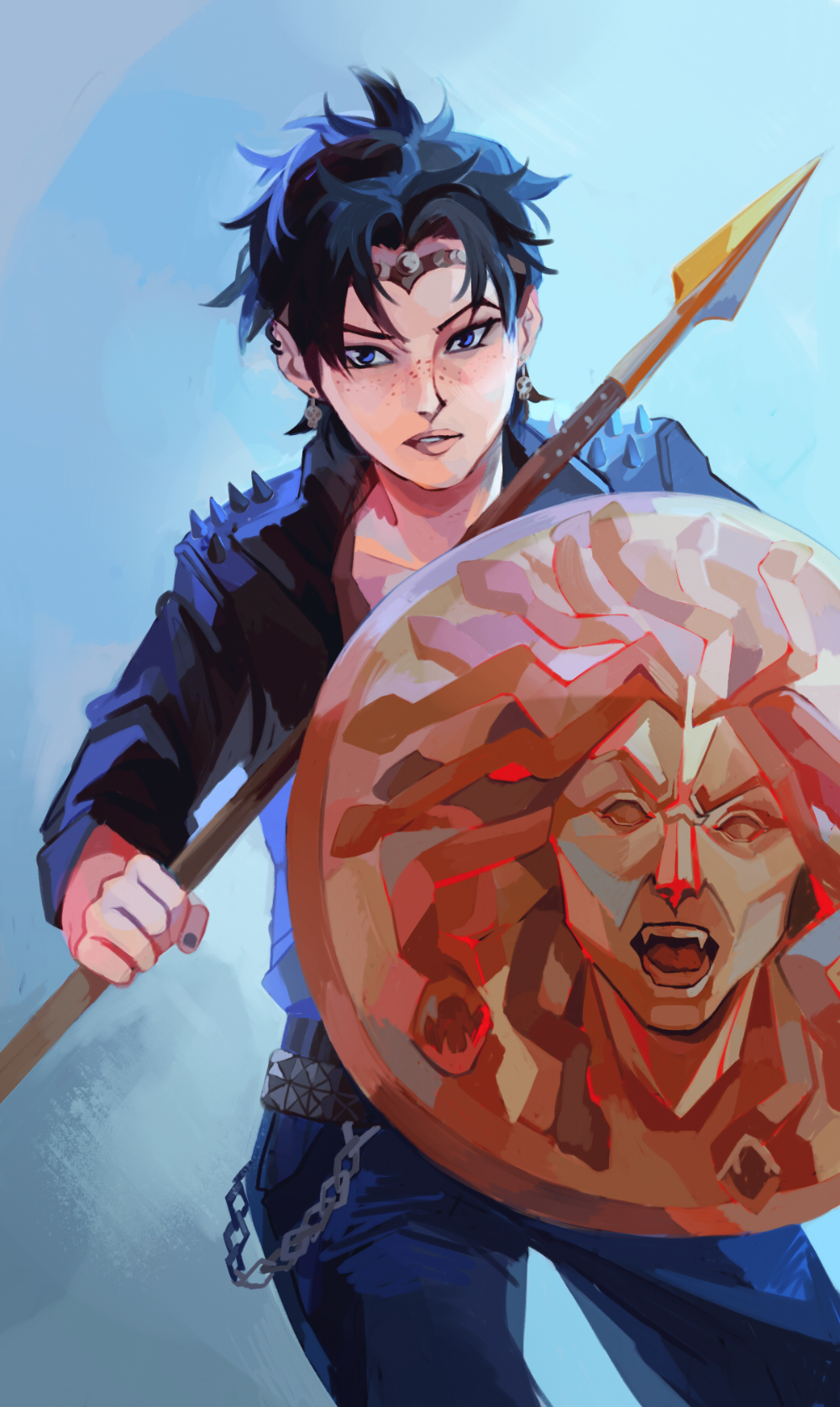 I dont think a lot of people know when Hazels birthday is. Tbh, Neither did I untill about 3 days ago,

Write in the comments what your favorite thing about Hazel is! 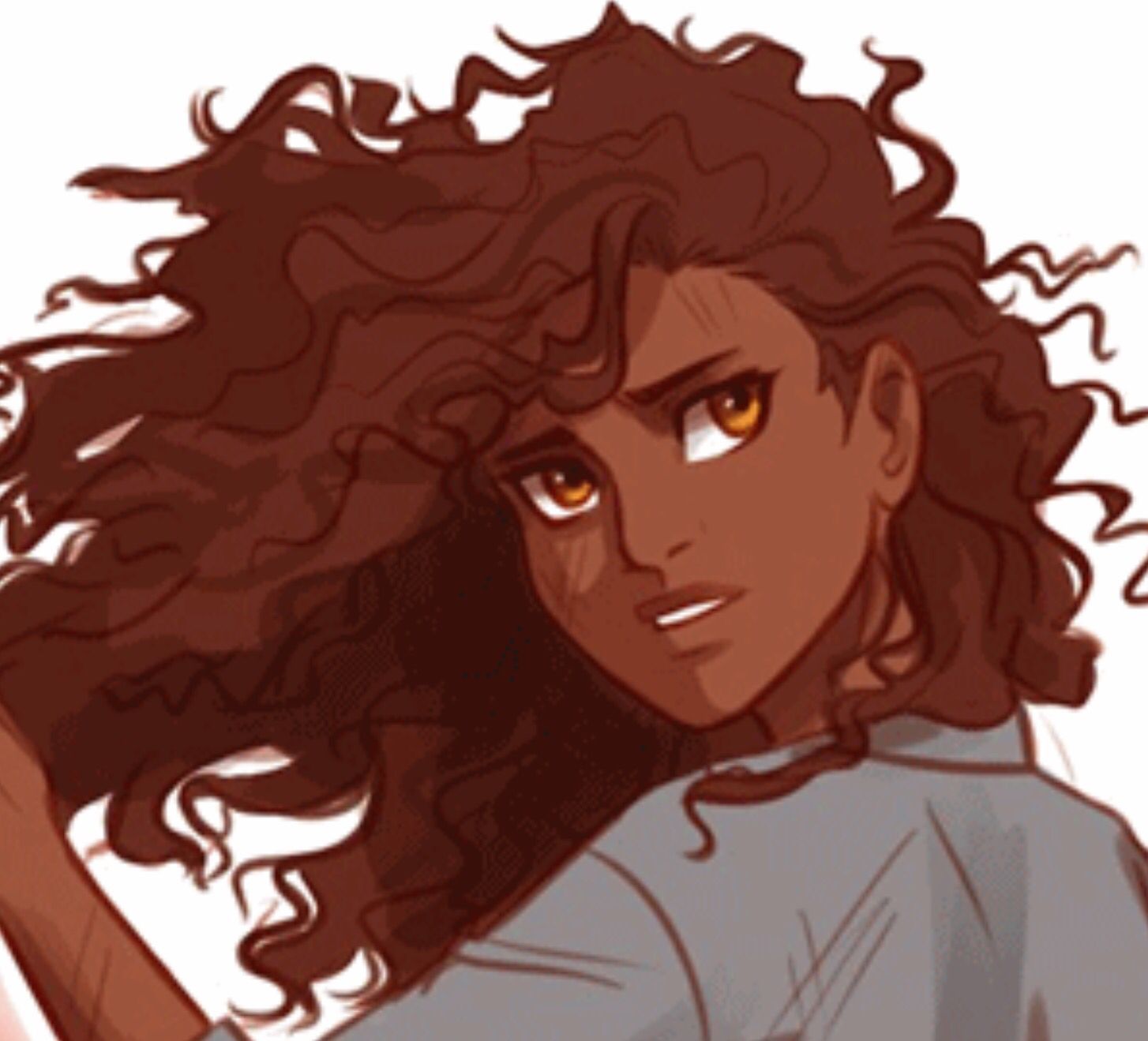 A reply to Kate blahut
0