I’m glad you like them! Any suggestions for which characters I should do next? I’m thinking maybe Leo and Reyna.

They’re all amazing people, but I’m not interested in girls so I picked that option.

I know, people ship Piper with, like, everyone. It’s horrible.

I wish I could vote all of the above. Since I can’t, I’m just not going to vote.

Hi everyone! You may have seen some of my posts like this before, but I haven’t made one in a long time. I did do Piper once, but the post got deleted soon after and I feel like the content was incomplete, so I’m going to remake it, even better than before. Hope you enjoy!

Lets start by talking about Jiper. So, I know a lot of people are still mad about Rick breaking them up, and I too was upset at first, but it had to happen. Piper didn’t feel happy with Jason anymore, so ending it was a healthy choice on her part. I shipped Jiper while it lasted, but I think it’s time for us to move on. In real life, things don’t work and not every couple is a Percabeth.

Now, time to discuss Shiper. This existence of this ship is a fairly controversial topic, and in most cases, you either love it or you hate it. Although you are entitled to your own opinions, I’m hoping that I can swing a few haters towards the other side of the spectrum. Many people say that it was way too soon for Piper to start a new relationship, but I disagree. By the time Piper and Shel were together, it had been three months since Jason’s death and somewhere around eight months since they had broken up. Saying that Piper shouldn’t be with someone yet is like saying that Percy and Annabeth shouldn’t have gotten together after Luke died, just because Annabeth used to love him. And they got together on the day that Luke died, so...

I’ve been seeing an increasingly large amount of Pipabeth shippers on the wiki lately, so this one definitely requires discussion. People often say that the behavior in their friendship is rather flirty, but I disagree. They have a running joke of stealing each other’s breakfasts, but that strikes me as totally normal. My friends and I always try to steal candy out of each other’s lunch boxes at school. This ship just seems to lack chemistry, and after all, not every good friendship becomes something more.

Okay, this ship is an increasingly popular one that I might even see more of than Pipabeth. It’s Pipercy. This one makes even less sense to me, since they aren’t even really close friends like Piper and Annabeth. At the peak of their friendship, they were romantically involved with Annabeth and Jason respectively, and at present, Percy and Annabeth are going to college with their relationship intact, and Piper has a new chance for happiness in Oklahoma. All in all, Pipercy does not seem like a realistic romance.

Now, time to discuss one of the most common Piper McLean ships, Liper. This one doesn’t seem quite as out there as some other fanon ships, but it still doesn’t seem realistic. Piper does kiss Leo on the cheek several times and show affection for him, but there’s nothing romantic about it. He is like a brother to Piper, and she even goes as far as calling him ‘the annoying little brother she never had’. Although they are incredibly close, their relationship is not romantic.

Now, time for another nonsensical fanon ship that I recently discovered. Pipeyna. Yes, you heard me right. Piper and Reyna. I believe at this point, people are just trying to ship Reyna with anyone and everyone, as she’s still single. Although Piper and Reyna are friends, they don’t have the chemistry required for a realistic relationship, and I just can’t see this working, especially since Reyna is a Hunter of Artemis and Piper is with Shel.

Now that we have hit on some of the main Piper ships, its time to talk about some of the more obscure ones. Friper. If you think I’m kidding, then think again. Some people ship Frank Zhang with Piper McLean. In the Blood of Olympus, Frank and Piper are shown to be fairly close, searching for the Pylosian Mint together, and even hugging at the end of the quest, but this isn’t enough to think they are in love. Frank and Hazel are happily together throughout all the books, and at that specific time, Piper was with Jason. And anyway, friends hug each other all the time, and that it doesn’t mean anything romantically.

After realizing that Friper exists, I’m sure you want this thing to be over, but sadly for you, I have more. Pipazel. As if Frank and Piper wasn’t bad enough, a few fans have decided that Piper and Hazel should be a thing. The two girls were shown growing closer as friends in the House of Hades, but there was nothing romantically suggestive about it. They have zero chemistry, and are both interested in other people. Sorry Pipazel shippers, but the evidence just doesn’t add up.

This is another more obscure ship, but the fact that it exists gets under my skin. It’s Niper. I have learned from experience that Nico gets shipped with pretty much everyone, but what bugs me the most is when he gets shipped with girls. He is gay, and only likes boys. That is that. Niper doesn’t have a chance.

Now, for the last and possibly the weirdest Piper ship. Thiper. If you’re thinking you need to get your eyes checked, then don’t bother. Thalia and Piper is a real ship. Discovering some of these ships made me feel disgusted, but this one just confused me. They only have one documented meeting in the books, and it just doesn’t make sense to me. Thalia is a sworn maiden, and even if she wasn’t, the chemistry for this ship went to kingdom come.

All in all, Shiper seems the most realistic ship. They have chemistry, and most importantly, their love is a two way street. Most of these other ships are a one way street, or, even more likely, no street at all. As someone who’s never dated, I’m probably not the most qualified romantic advisor, but the most important part of a relationship is that both of you love each other.

Thanks for reading everyone! I hope you enjoyed! If it caused you any internal suffering, then I apologize, and I feel your pain. If you have a specific character that you would like me to do a post like this about, please let me know in the comments. Have a good day!

Actually, Nico is older than Hazel.

Oh gods! These are all so bad. I guess I’m going to have a lot of material for my post. Thanks everyone!

Hi everyone! I’m planning on making an article about all ships involving Piper. I’ve made things like it before, but haven’t done one in a long time. I want to make sure I touch on all Piper ships, so can you please comment all of the ones you’ve heard of in the chat? Thank you!

How do I choose? These just... they’re unlike anything I’ve ever seen before. That’s not meant as a compliment.

Brason is Jason and a brick. Don’t ask me why.

I chose Piper but I only semi-ship them because now Piper is with Shel.

Ugggghhhh! *bangs head on wall* I just want to know what happens to Bob!

Jason should not have died! 😭

I love CHB, but I love Camp Jupiter more. I just feel like I belong more with the Romans then the Greeks.

Even if that was true, the brick would still not be a person.

Why did I even bother? The point of this is to say which PERSON you ship Jason with. Brason can still be your favorite, just pick a person.

Anna, I told you not to do that!!! *tries to be mad but promptly starts laughing hysterically*

Totally fine. I just wanted to see which human being people ship Jason with, if any. I think most people just ship him with the brick, which makes zero sense but is just this fandom for you. 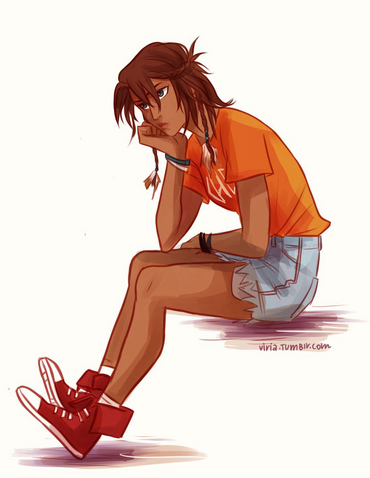 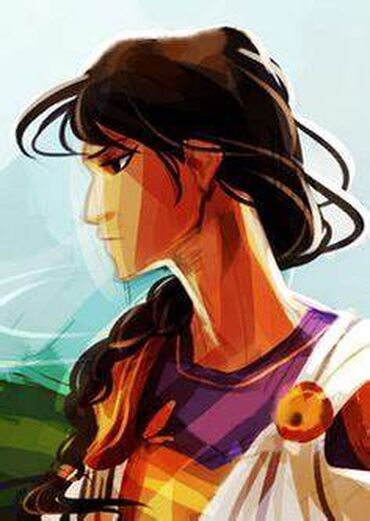 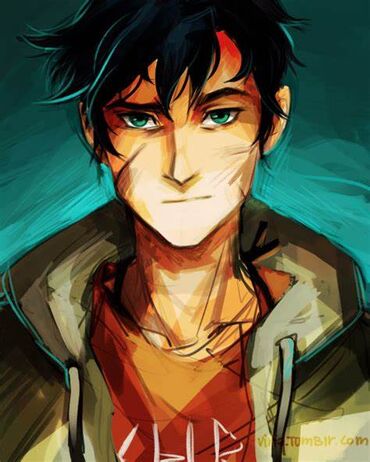 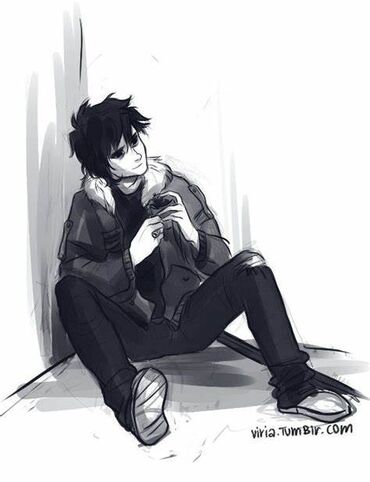 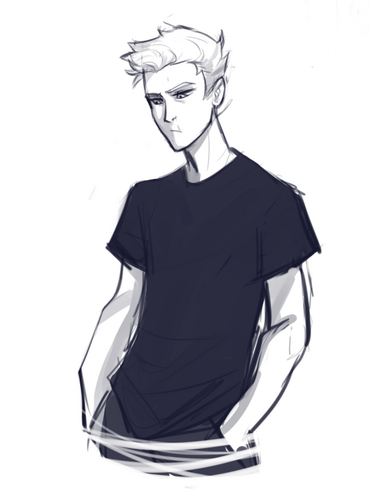