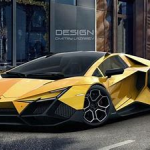 I know this has already been a fight, but you underestimate Sam. You forgot about the spear of light, and she says the Sword of Summer that she can tear a soul from a body. (She threatened Magnus)

(edited by 13th Olympian)
who will win
(edited by Raguram96)

Okey so I was thinking last night of how much Percy have gone through, but then for some reason I thought of Nico and I realized that he have basically gone through the same hell,but  all alone so if you think about it who would win if they'd get into a fight ? Like we know that Percy can control the moust powerfull element on earth, but Nico can control death which is actually the complete opposite of Percy's power. So I hope you's will decicde it your self.

P.S.to be honest i think Nico would win but I'll leave it to the fandom.

(edited by Adriana il Demone)
Why does Piper always lose? Are you forgetting about charmspeak?
(edited by WingsofFireIsAmazing18193)

Which book is your fave and why? VOTE HERE.

Percy will win everything since he can put all the water (or blood!) out of his opponents' lungs.

(edited by ZeusGodOfLightning)
This post is locked.
How about Rainbow vs. Tempest?I do not think that has been done.
(edited by Qwex98)

In my opinion Lester aka mortal Apollo would win because he can sing so Calyso can't attack and sing. He can shoot his bow well even though he is mortal. Calypso is pretty much useless. We don't know how much her magic has developed and she isn't a fighter.

Who would win in a fight? Vote for your fave here. 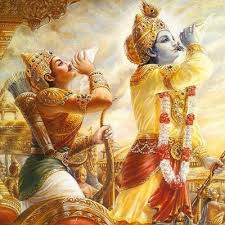 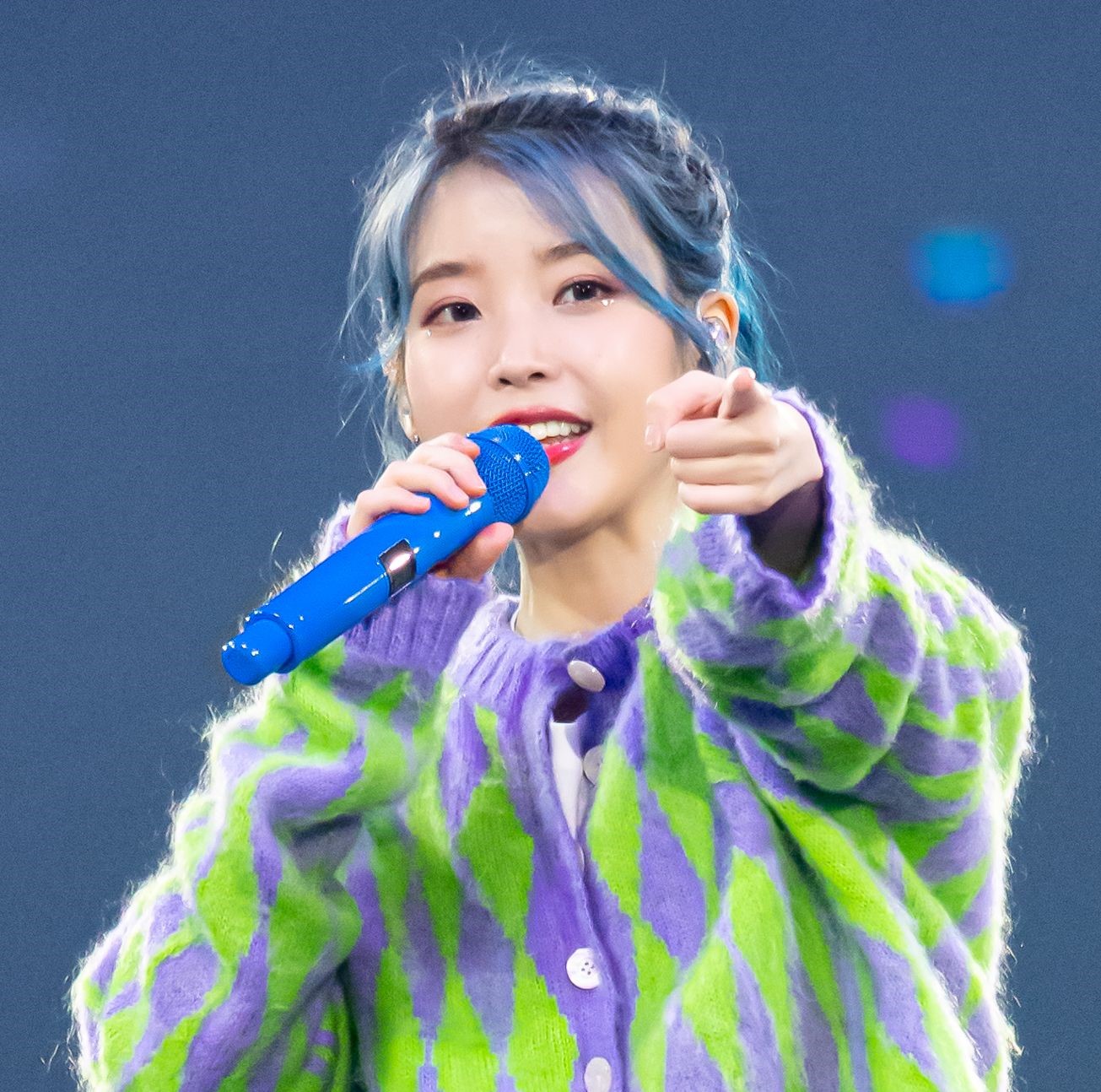 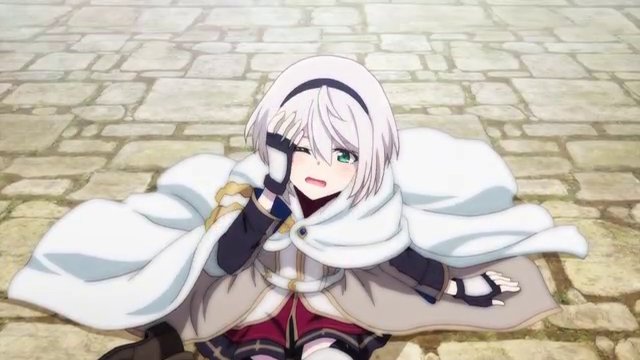 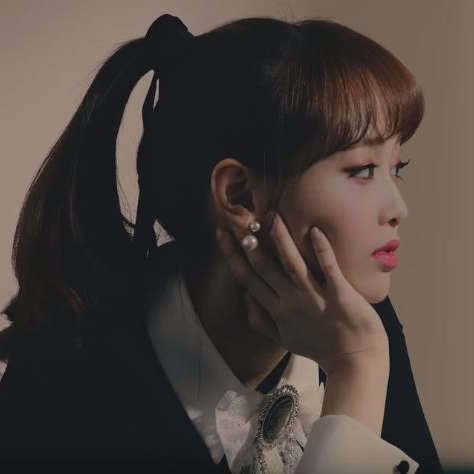 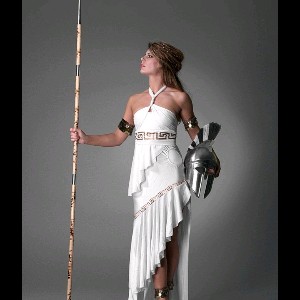 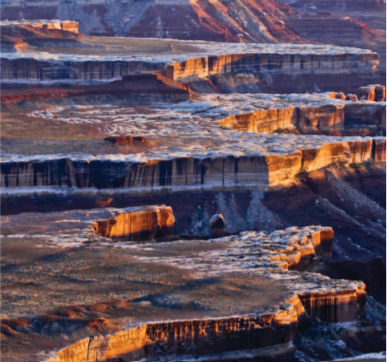 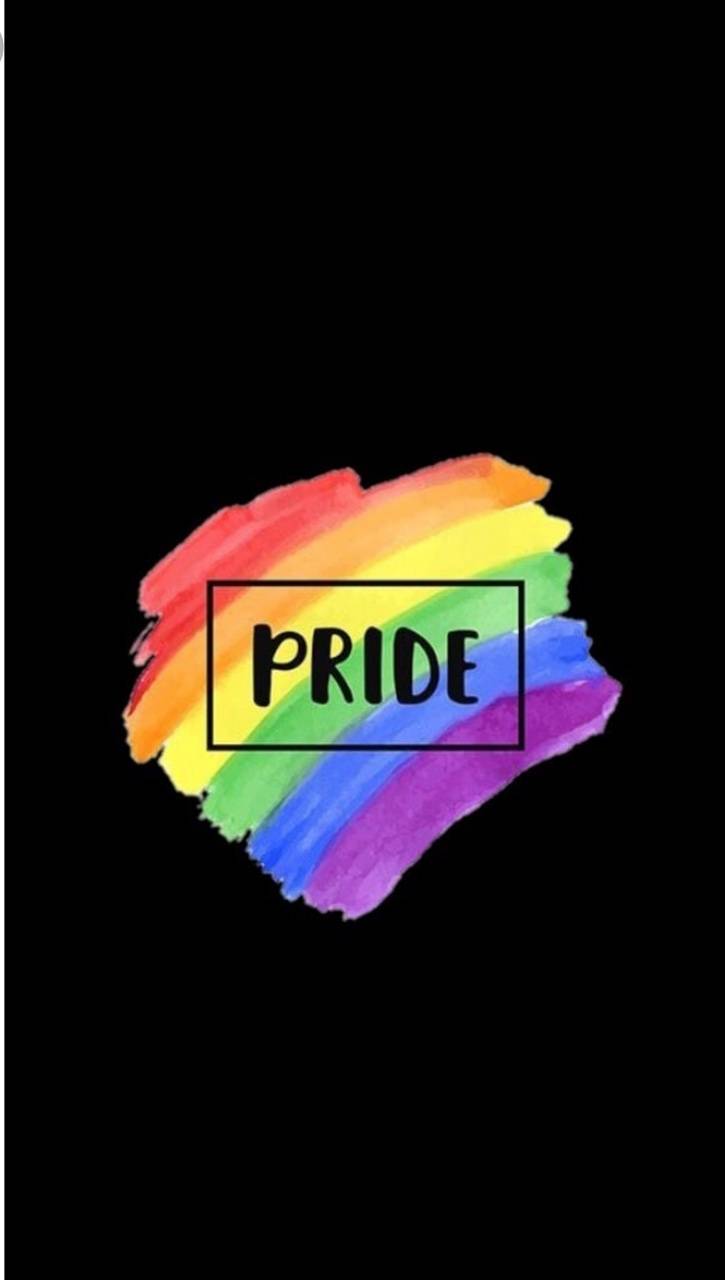 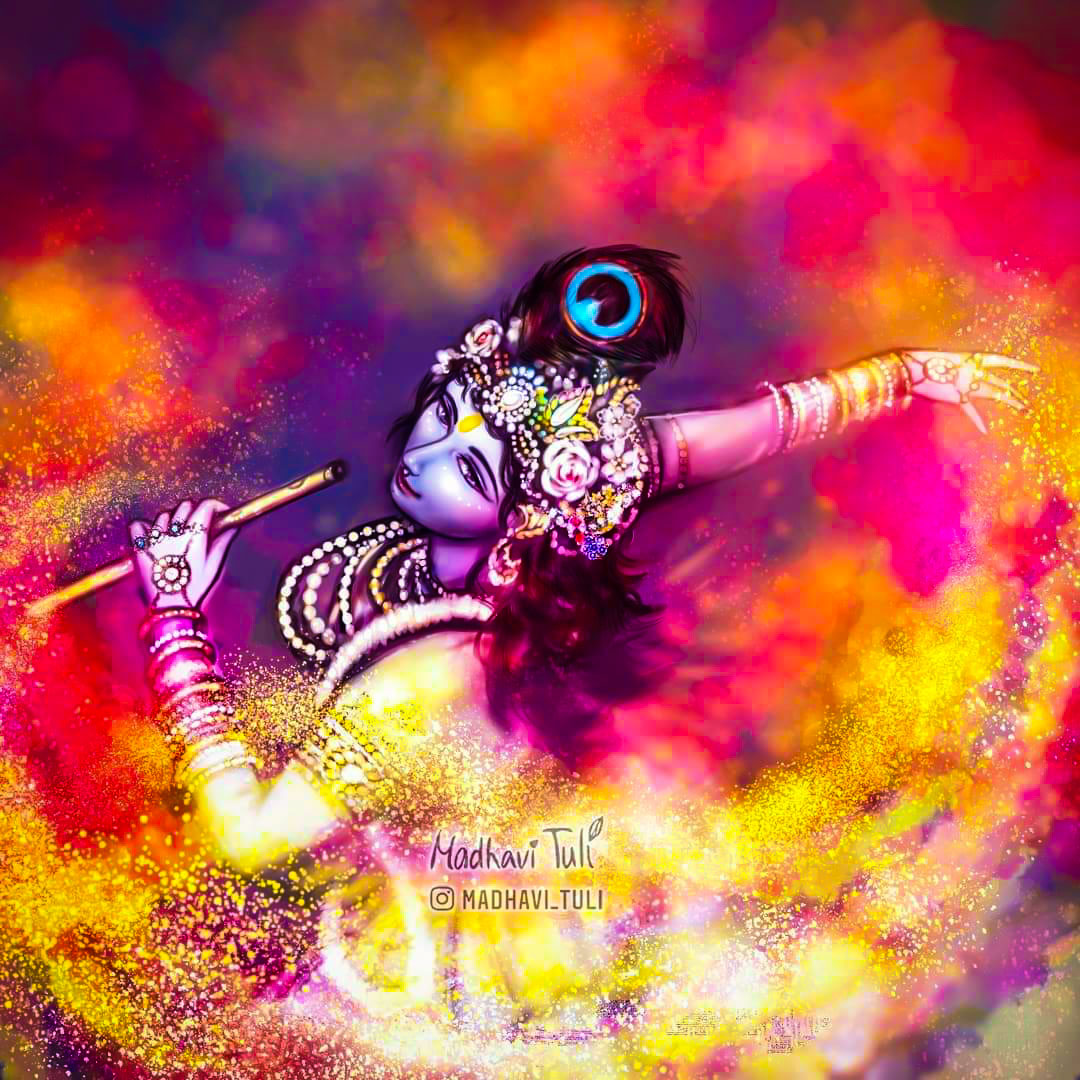 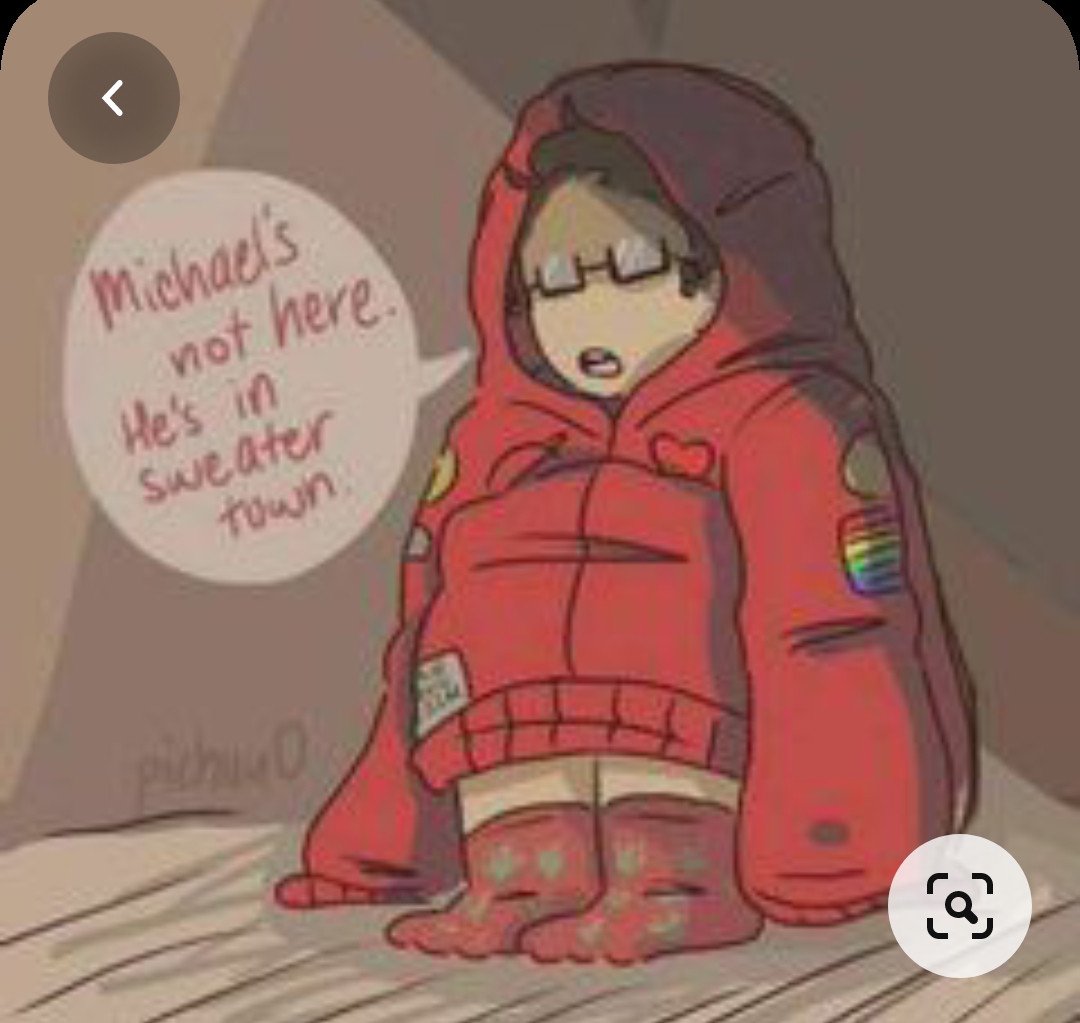 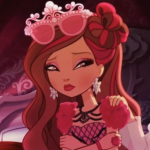 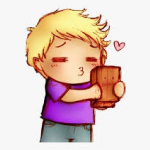 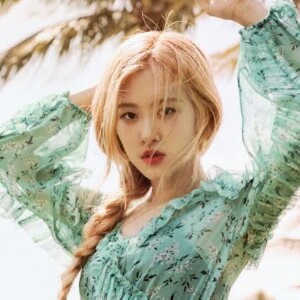 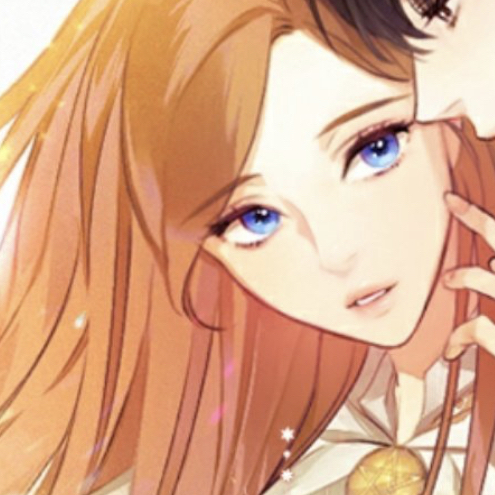 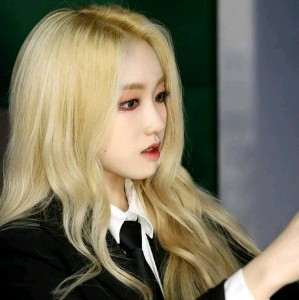