So is Malex (don’t know the official Magnus x Alex ship name) technically queer since Alex is gender fluid? Or is it sometimes straight and sometimes gay…I am much confusion. Please enlighten me.

Does anyone know if mountain jotunn have any powers that other giants dont have and if so can you please tell me?

In case you didn't know, Samir is the ship of Sam and Amir from Magnus Chase.

Now onto my thoughts about it.

Samir seems like an 'ok' enough ship. They don't seem to have a large age difference (unlike a few others) and the ship doesn't seem nearly as toxic as some others. They have a lot of respect for each other, and the ship makes a lot of sense. They don’t seem problematic.

Have a nice day friends!

Natalie- Natalie (i had to tell them)

Mallory- red-head with a knife

K, I was re-reading Sword of Summer and I found this quote and was like. "tHiS iS thE mAgNuSaSs"

The most OP weapon in the Riordan Universe...

Walt is a 16 year old. He is dying from a non preventable curse and he feels the need to lay all his problems on Sadie and then tell her to nevermind it.

I'm sure you all know that Anubis is over 1,000 years old. Rick tried to play it down but he is still thousands of years older than Sadie. It's like an old man and a child. It's just gross .

Also thinking about the kids that will read this and think that was ok...

I mean this book was recommended to easily influenced middle schoolers!

Disclaimer: this is not meant to be offensive to anyone who ships them this is just my personal opinion.

(edited by Arrow Of Donna)

Alex FierroMagnus ChaseMagnus Chase and the Gods of AsgardSamirah al-AbbasHearthstoneThomas Jefferson Jr.BlitzenHalfborn GundersonMallory Audrey Keen
Yes, it was accurate for some people.
Sort of, it could use improvement.
No, it was not accurate.

My family and I went to a museum today. I knew they had an Egyptian exhibit so I was really excited since KC is my favorite series. Sadly, the actual Egyptian section was closed for remodeling, HOWEVER, in November 2021 the Ramses the Great exhibit is going to be there! And we still got to see some artifacts including Shabti, a statue of Bes, and a statue of Tawaret.

Egyptian mythology is my favorite and I can't wait to go back and take more pictures later this year.

Shabti: They had a lot of Shabti. I didn't know this but they were actually used slaves for the deceased in the afterlife. 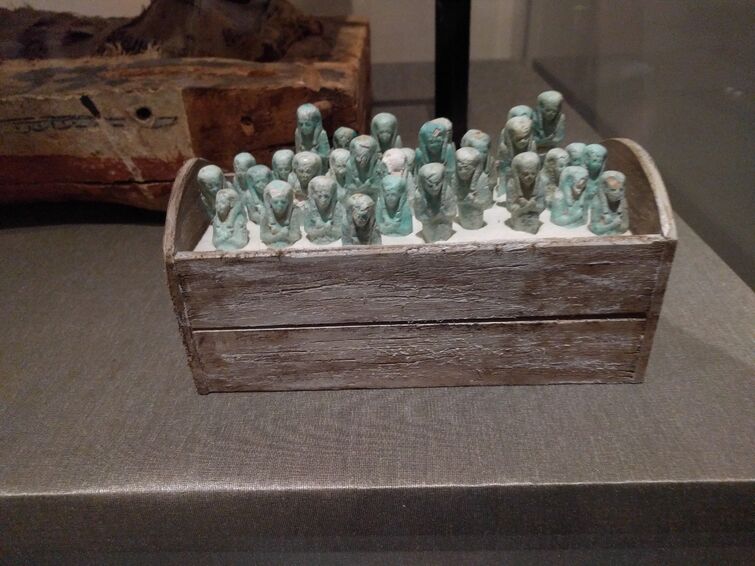 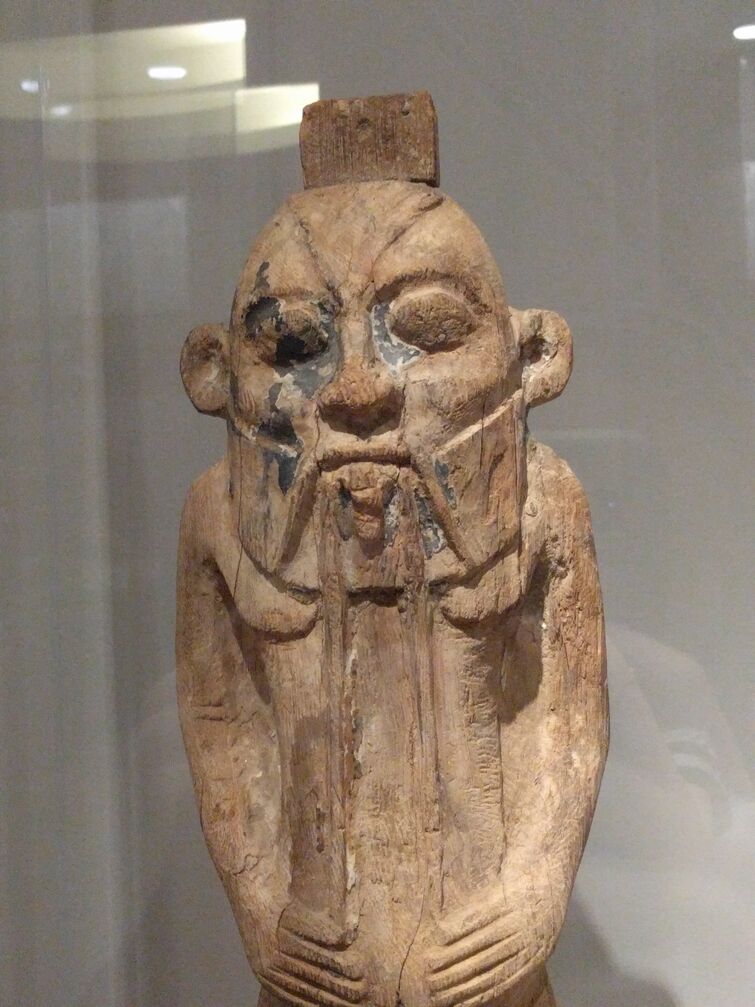 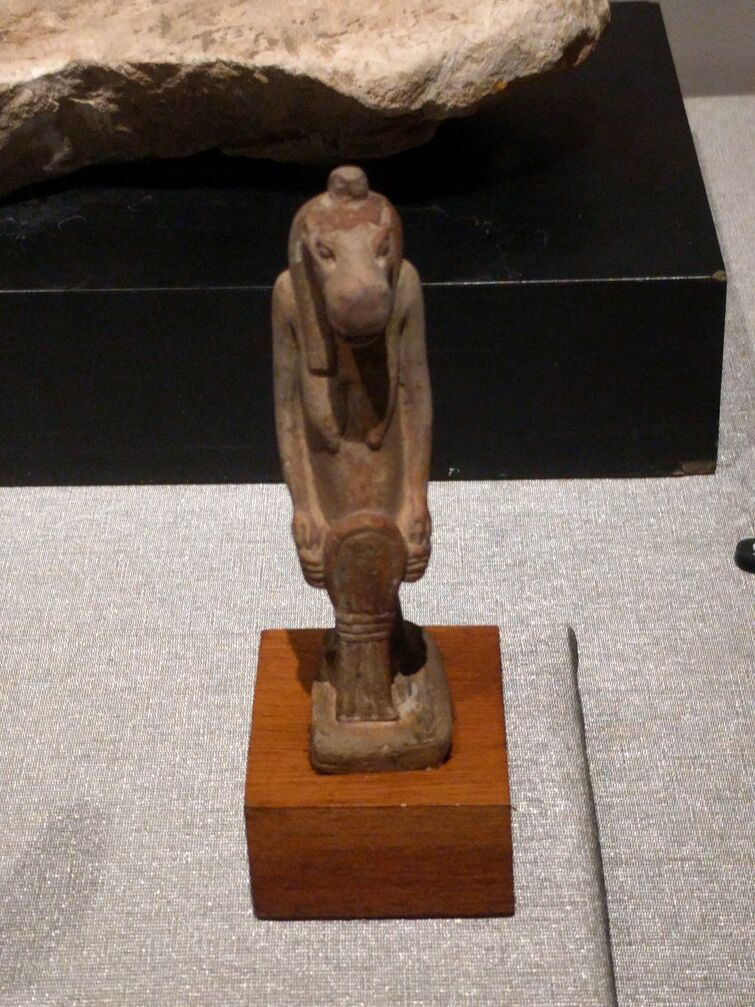 Bes and Tarwaret: These two statues were the only god statues there but I was really happy since these are two big gods in the series and Tarwaret's my favorite.

(she knows most of the pjo/hoo characters because I talk about them all the time, and that why she guesses their names a lot. also Carter is the only person she knows from tkc so...)

Anubis: Nico (I gotta give her some credit, they do kinda look the same)

Amos: Evil snake dude (she had no idea lol)

Sadie: THIS HAS TO BE CARTER