Basically a PT.2 with a different person who had never read PJO :)

Drew: Jessica (I could deal with that)

Clarisse: Andreas (Me: Pretty sure thats not a gir-)

Octavian: ¨Is this Luke?¨

He can fly, while almost no one else can

Is there really a contest?

Again, same thing as Annabeth, Reyna has no real powers, and is not as good as Jason combat wise

Jason is faster, could doge Leo's fire balls, and Leo can't summon much fire before tiring out. Plus he could block the fire with his sword, and he could fly up so Leo can't reach him and lightning bolt him

Hazel's mist powers take time and energy to summon. Jason could kill her before she reacts with his sword, or with lightning

Tough one, but Jason is a better duelist. Both can fly, since Frank can shape shift, but I do think, eventually, Jason would win. It's probably his hardest fight though.

Here's where the flying becomes useful. Jason could fly up before Nico touches him, and Nico will be literally powerless. What can Nico do to Jason from the ground? Jason can them lightning bolt him, or just use the winds to throw him into the air a few dozen feet up, and then when he comes down and hits the earth, bye bye Nico

Again, same thing. Just fly up, throw him up with the winds, lightning bolt him, or just let him fall back to the ground. Percy can' touch Jason is the latter flies up like 50 ft up. Even if Percy is fighting by the sea, he can't win, cause how cold he touch Jason if he flies up? Jason could again do the wind thing, and toss him around, dazing him. The he could lightning bolt him while Percy is dizzy. And if that doesn't kill him, he'll still be stunned, and can just swoop in and cut his head off.

Which is why I think Jason could beat everyone. This is the thing with these kinds of fights. If Person A can fly, and Person B can't, Person A immediately has a massive advantage. And for those of you who say "oh but Jason can only summon like one lightning bolt, and Percy could block it and then Jason would be tired", well Jason could just leisurely sit in a cloud and wait for his strength to return, and what could Percy do? 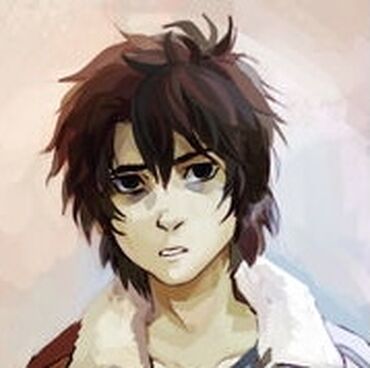 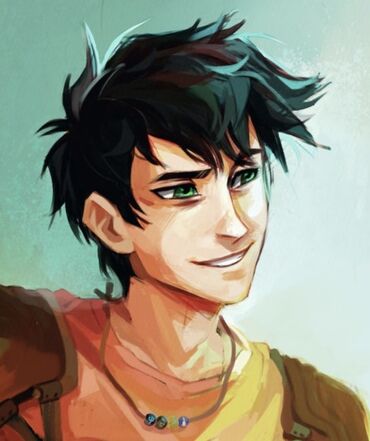 I completely forgot about this. Anyways, you know the rules. Each god has 6 hours of prep

Normally, Poseidon would stomp. But in this round, I think Apollo has a chance, since he's the god of prophecy. Maybe with the prep, he could look over all the outcomes of the fight, like Doctor Strange. He could see exactly what would happen, and what Poseidon would do, so maybe he could win. Plus Apollo is no slouch in the power department.

Anyways, what's your vote, and since it is the last round, provide some reasoning as to how your pick would win, taking into account Apollo's long range attacks, prophecy powers, fire and light powers,etc.

ApolloPoseidon
Zeus (You have to choose one, can't say none.)
Kronos (Hey that rhymed)
Ouranos (Twas very well timed)

Apollo, he is the fourth or fifth most powerful Olympian, has a massive power domain, and is extremely skilled in combat

Poseidon, since he is one of the big 3

If Apollo gets eliminated, I swear...

This is both the skills they give them and there parenting in general.

Poseidon, since he's the youngest son, and his Trident is an actual weapon, unlike Hades's Helm

Apollo, he is one of the most powerful gods and Zeus's strongest son

Demeter, since she's one of the OG 6

You know what to do!

Hera, she's the queen of the gods and one of the OG 6

Eros, since he can fight and has arrows

Dionysus since he can fight and make Aphrodite insane