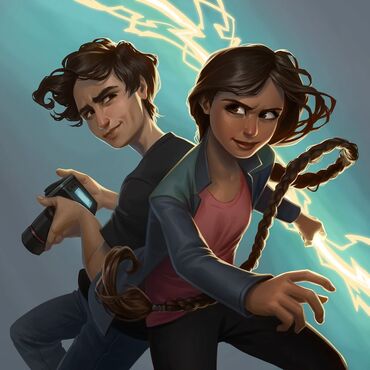 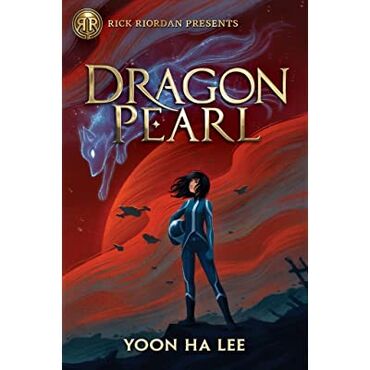 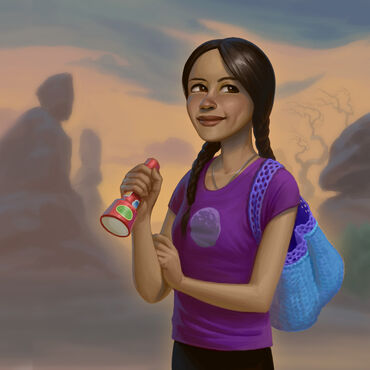 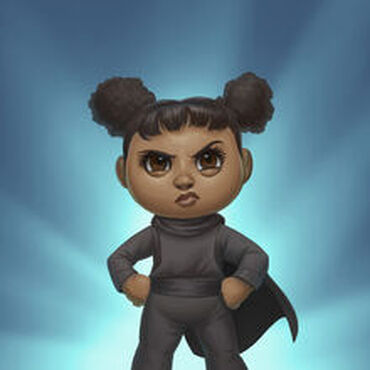 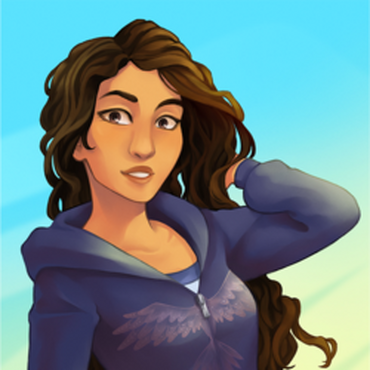 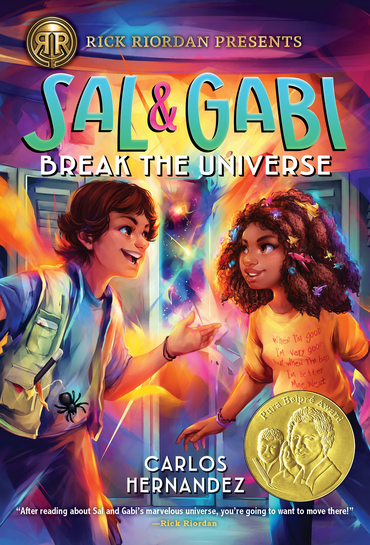 Sal and Gabi break the universe

I believe that Rick has two possible favourite characters.

Percy defeated a whole bunch of titans with a water hurricane, and exploded the toilets on the Argo // without even trying.

The Percy Jackson series started me off on the Rick Riordan books, and he was a very powerful demigod, defeating all monsters in his way.

Apollo (God of archery, music and dance, truth and prophecy, healing and diseases, the Sun and poetry):

Apollo is turned onto a mortal by Zeus, and then betrayed many times, but I think Rick did this so there would be drama, and also because he feels Apollo isn’t really in any of his other books.

There are many funny scenes in ToA, and in the chapters when Apollo is involved in other books, he’s seen as a humorous character. I think Rick favours Apollo, which is why the god is humorous.

Do you think that Rick has another favourite?

Aiden actually has some form of charmspeak! In CoG, forgot what page exactly, it is stated that Aideh had a " hypnotic voice".

Aiden AcharyaAru Shah and the City of Gold
This post is locked.

I saw a post asking which clan from the Gifted Community you were and I had no idea what that was. Can you guys help me? 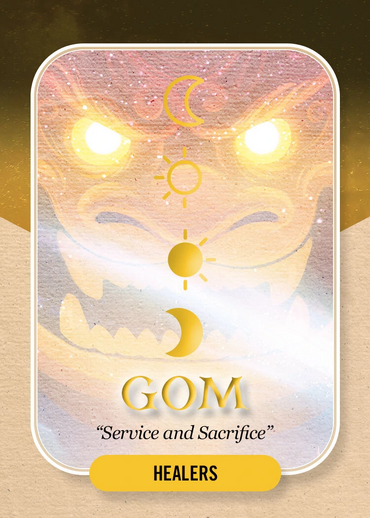 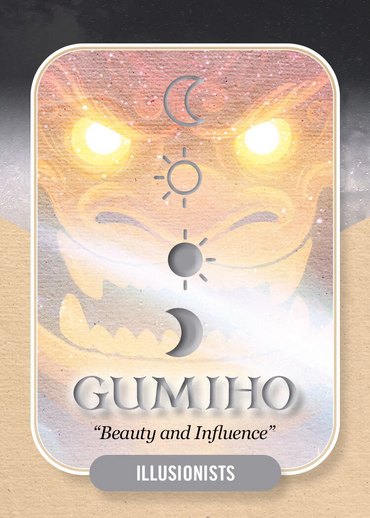 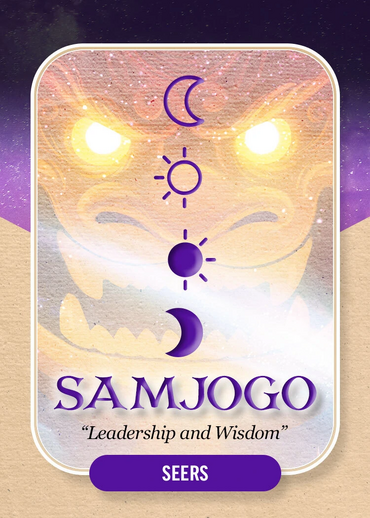 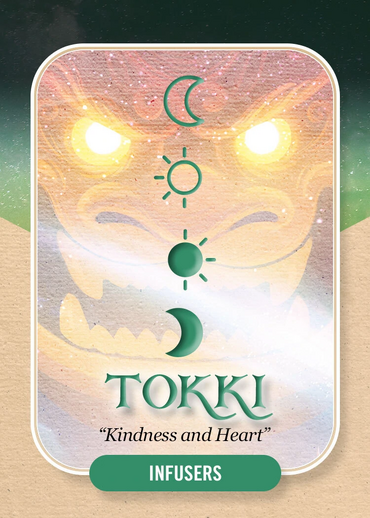 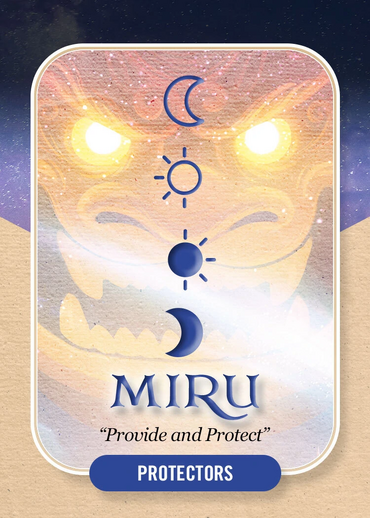 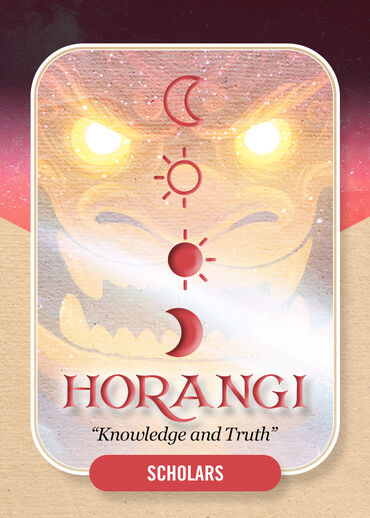 MythologyPahua and the Soul Stealer

So recently I read the Aru Shah series and I really liked it alot so I tried to read Poala Santiago and the river or tears but it felt really confusing to me.

I just wanted to ask which Rick Riordan presents books do you like?

Also pls check out my blog. I have written about PJO HoO and other Rick Riordan books there

I have almost finished the Aru Shah series and want to know if I should read Paola Santiago.