What Riordanverse god do you think is Bruno? 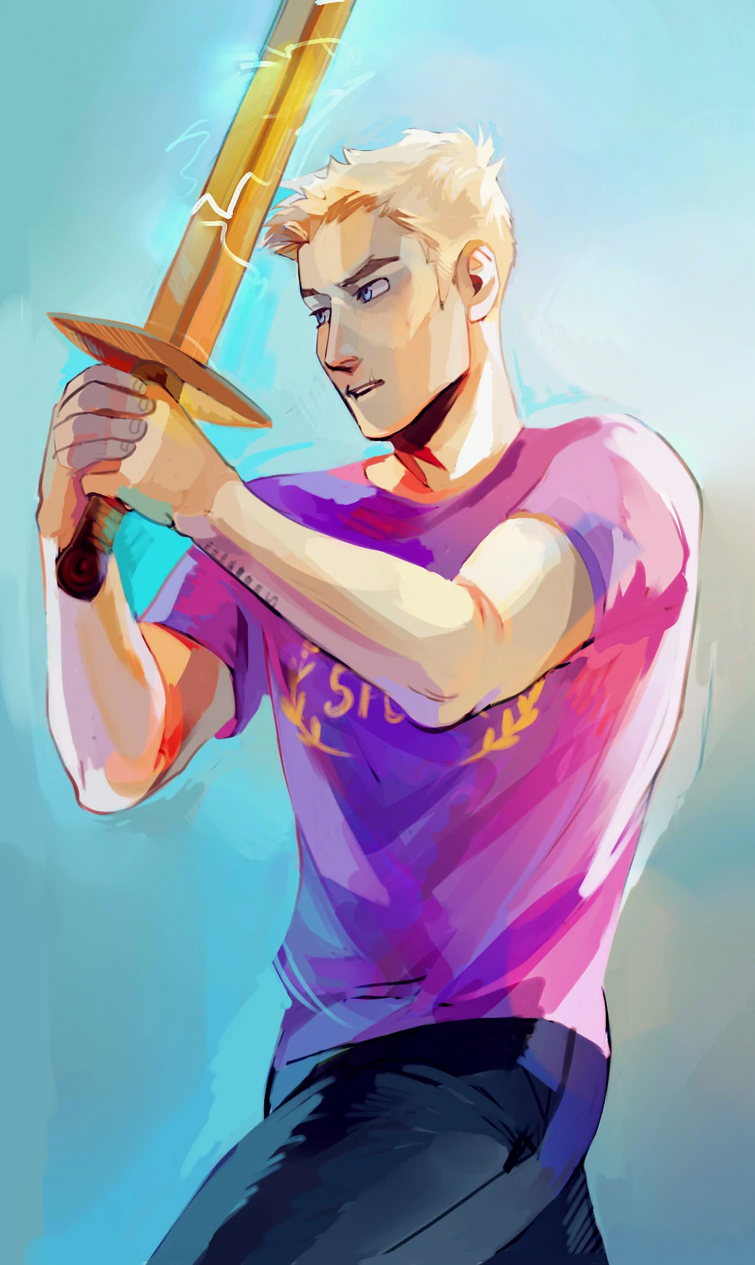 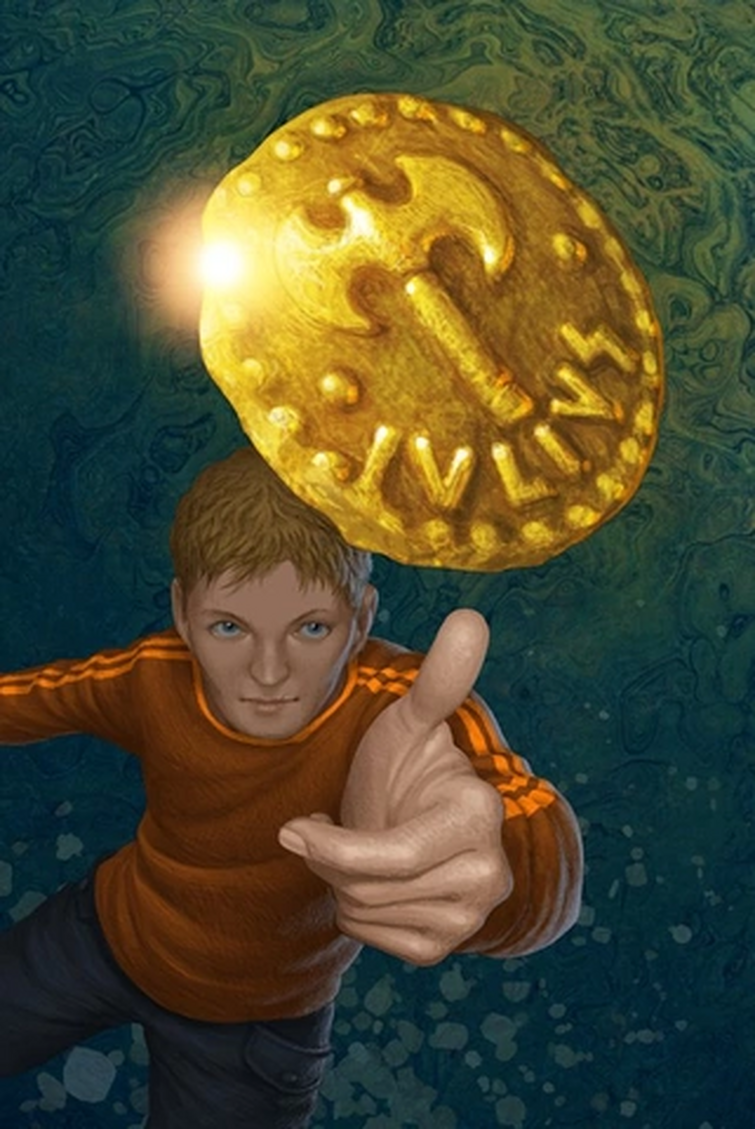 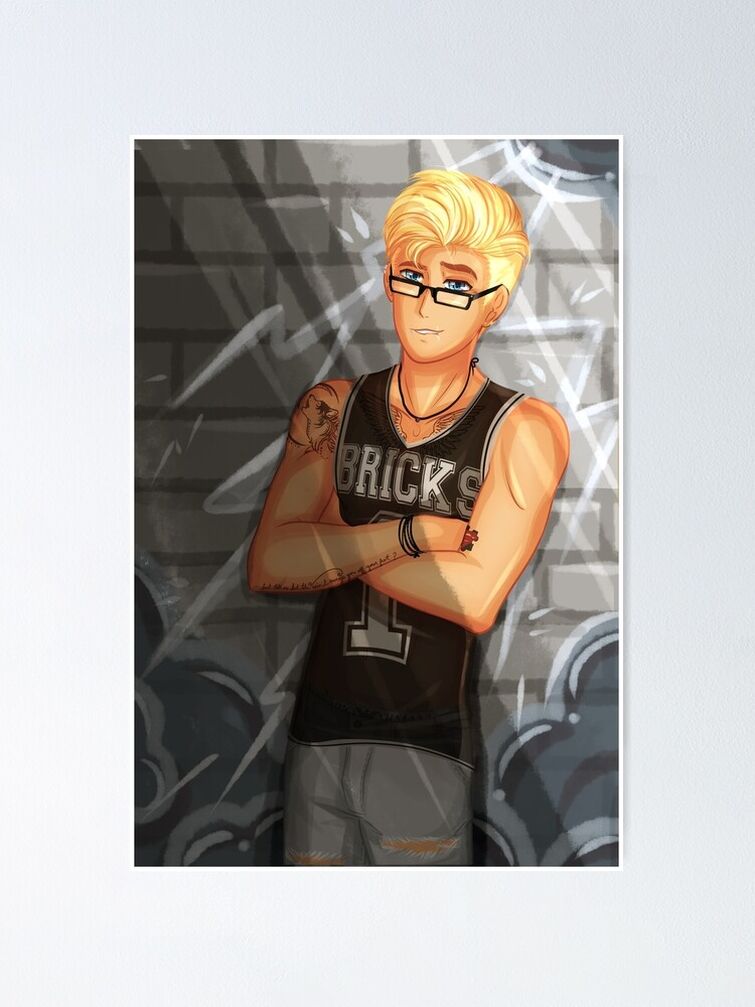 Everyday if I can I will post three pictures of a riordanverse character, my questions are, which is your favorite? Which do you think represents the character more? 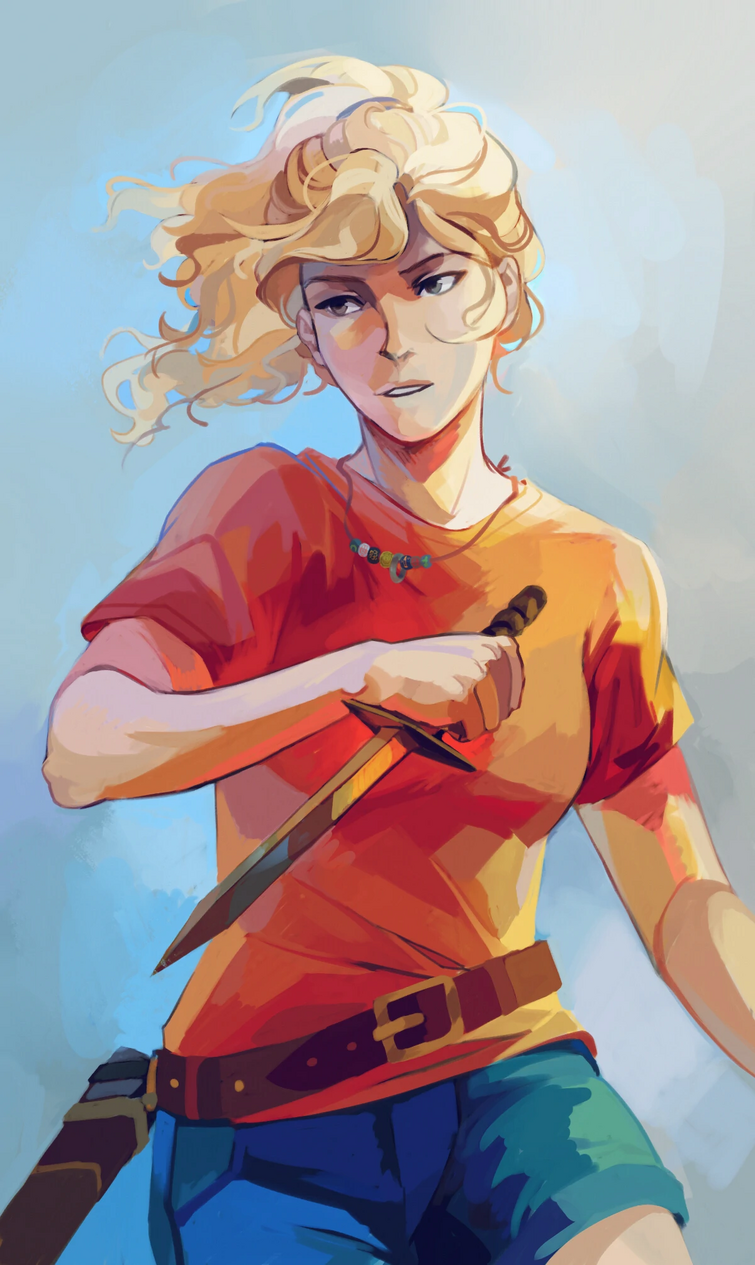 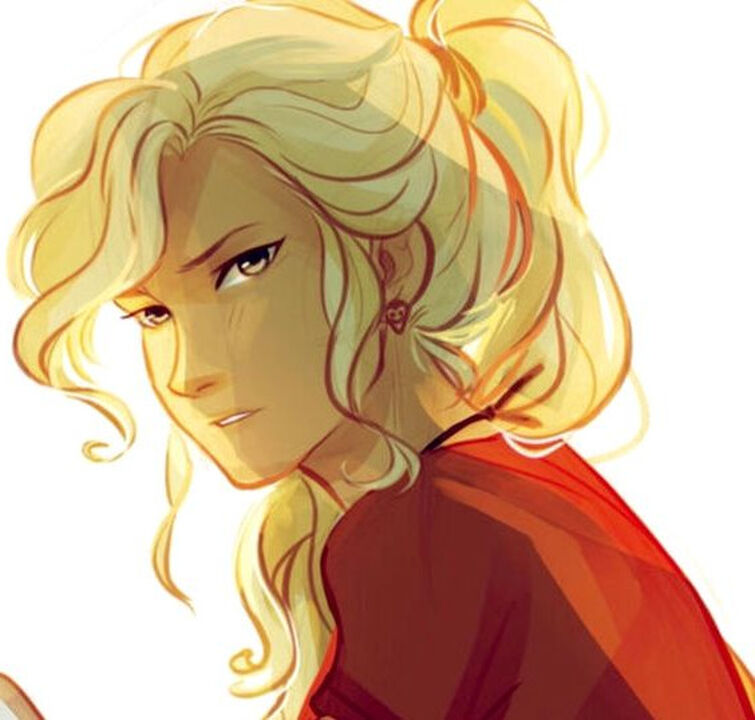 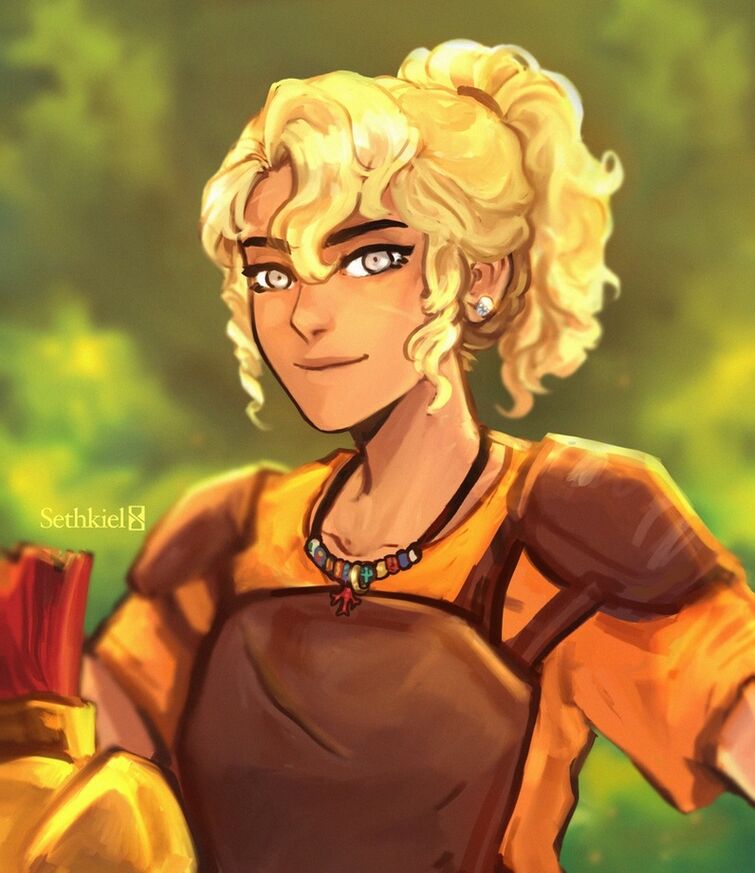 This picture is an extra… it’s just plain offensive… 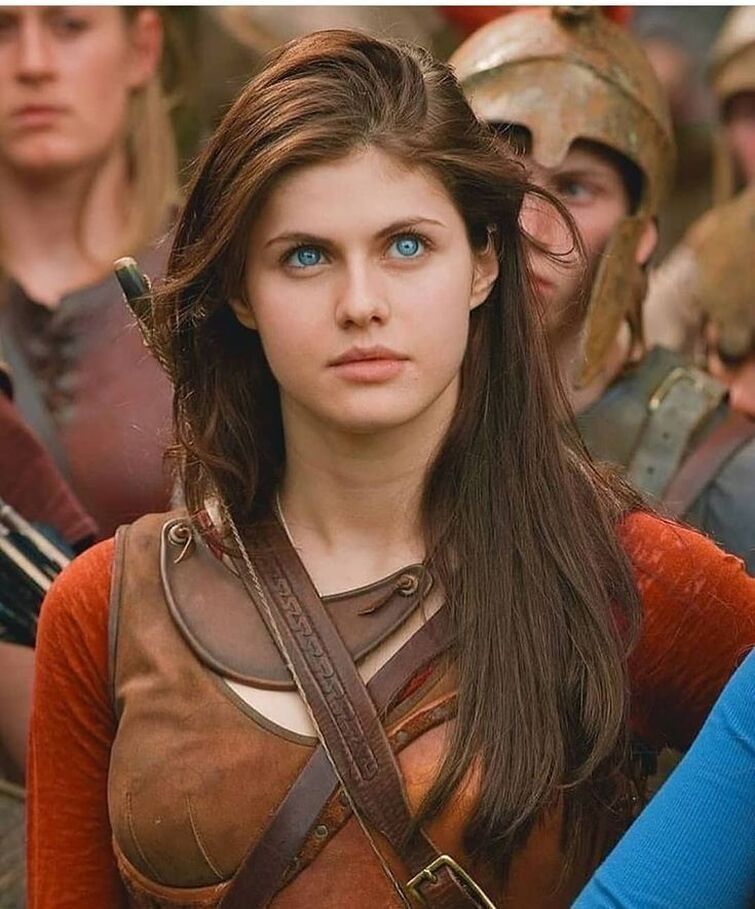 Can one bear the curse of Achilles twice?

There has always been this question bugging me about what Percy said to Octavian when he first met him:

Octavian stepped off the dais. He was probably about eighteen, but so skinny and sickly pale, he could’ve passed for younger. At first he looked harmless, but as he got closer, Percy wasn’t so sure. Octavian’s eyes glittered with harsh curiosity, like he might gut Percy just as easily as a teddy bear if he thought he could learn something from it. Octavian narrowed his eyes. “You seem nervous.” “You remind me of someone,” Percy said. “I can’t remember who.”

“Possibly my namesake, Octavian—Augustus Caesar. Everyone says I bear a remarkable resemblance.” Percy didn’t think that was it, but he couldn’t pin down the memory. -extract from The Son of Neptune.

I’m not really sure who it is, but I think it’s Luke Castellan Percy’s trying to remember. What do you think? Thank you for reading, and have a nice time on the Riordan Wiki.

"You seem to be clean," Terminus decided. "Do you have anything to declare?"

"Yes," Percy said. "I declare that this is stupid.”

Frank looked at Percy with wide eyes. He mouthed: Can your sword do grenade form?

Percy mouthed back, No. Shut up.”

“Annabeth's face, her blond hair and gray eyes, the way she laughed, threw her arms around him, and gave him a kiss whenever he did something stupid.

She must have kissed me a lot, Percy thought.”

"Did Octavian accept you?"

“The Feast of Fortuna had nothing to do with tuna, which was fine with Percy.”

"You think it's okay that we're eating Rudolph?"

"Dude," Percy said, "I could eat Prancer and Blitzen, too. I'm hungry.”

“What’s Neptunes title?” Percy asked. “The coolest and most awesome?”

“They want to cook you and eat you," she said distastefully, "which is ridiculous. You'd taste terrible."

“Percy didn’t play chess, but he was pretty sure that being a pawn was bad. They died a lot.”

"I will trample you to death, silly Chinese Canadian baby man"

"What are you going to do?" Frank grumbled. "Cancel free shipping?"

Demigods are called halfbloods because gods have ichor not blood and humans hav blood so half of the demigods is blood hence the name halfblood.

Which do you think is best? Represents the character most? I will post three pictures of the same character everyday if I can, to answer the same questions. If this counts as a fan art post, or something that isn’t allowed, take it down 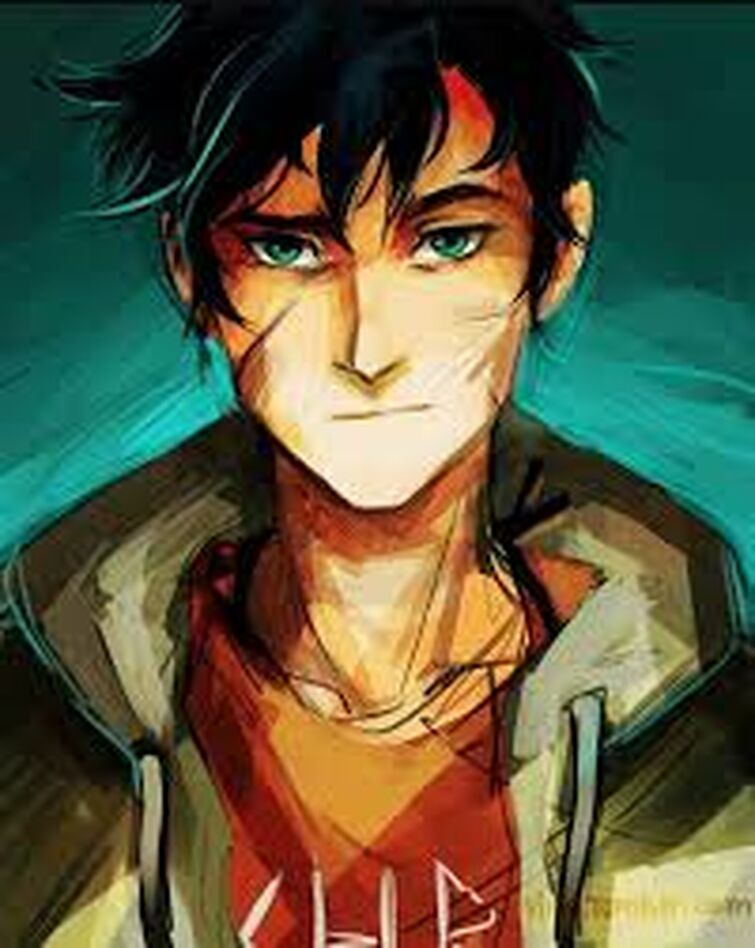 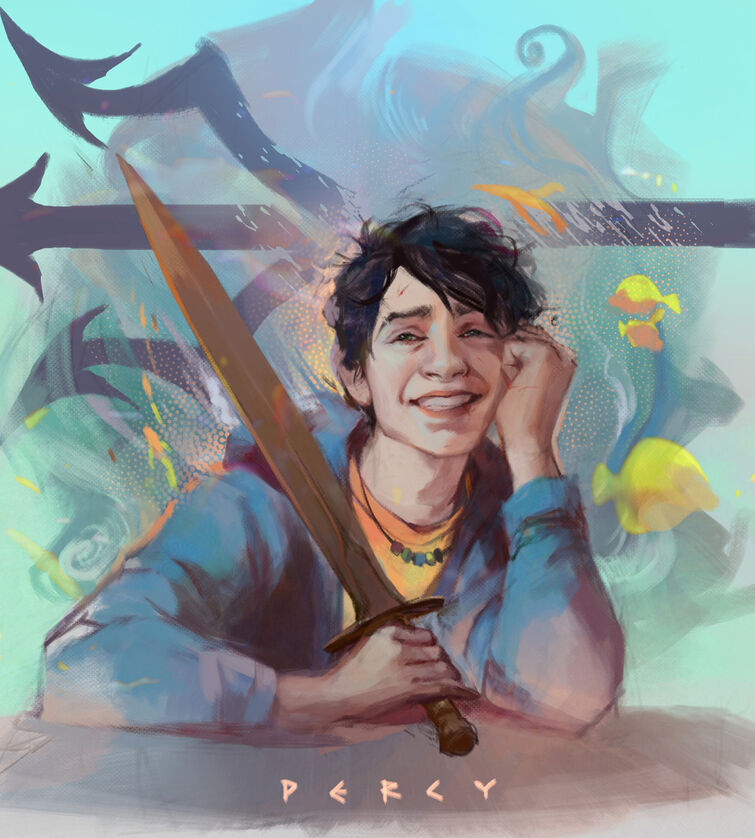 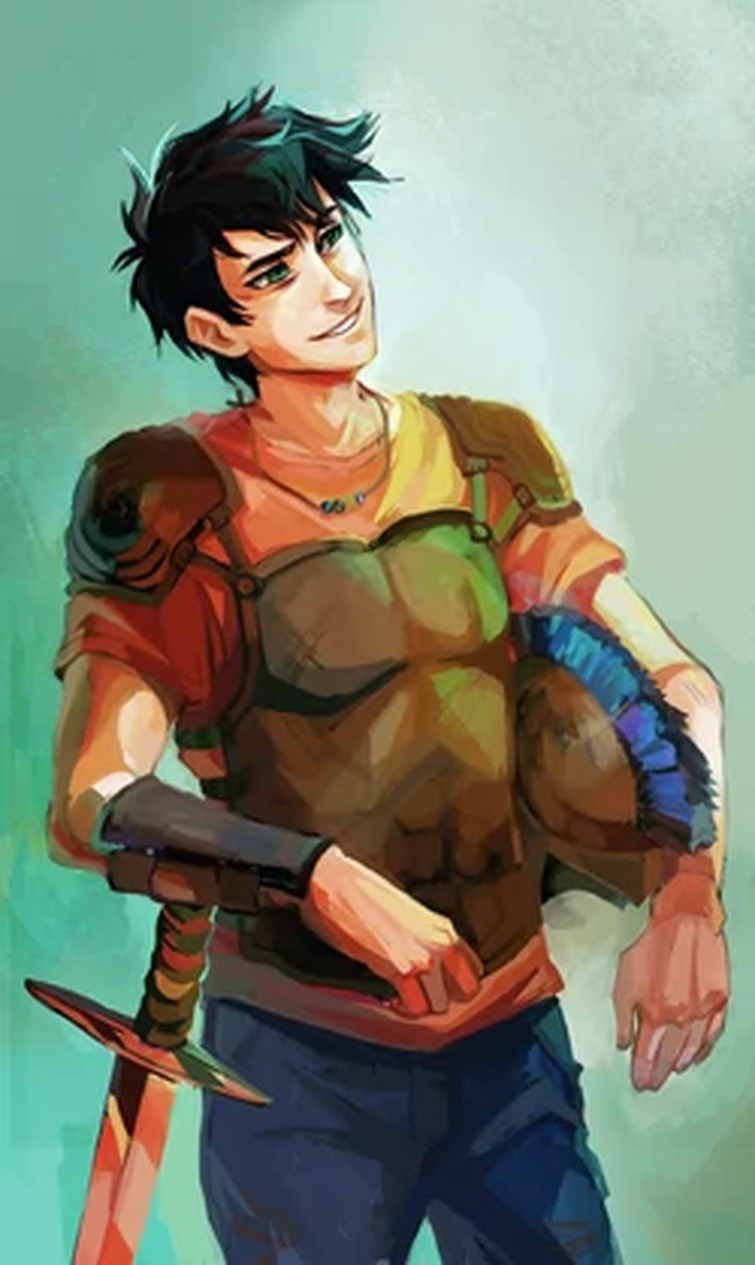 Of all the Greek/Roman Gods and Goddesses that never have appeared in a Rick Riordan book, which one do you want to appear most?

I personally choose Pax the Roman Goddess of Peach

Is that Tartarus has a faint maniacal smile underneath his helmet. Perfection.

The books are so much better than the movies. I'm sorry, the movies are trash.

DID U SEE GROVER IN THE MOVIE? He was a "ladies man" or whatever. WTFFFFF NOOOO

So, answer me this: why tf do we have Percy from the movies in our picture fandom. Why.

It must be stopped.

Also what is your fav Percabeth moment? 💖 They are so cute omfg

Mine is when is when they reunite in mar of Athena.

I just thought of this and it really made sense to me. Monsters would have ravaged demigods by long if they were just using mortal weapons. This quote by Apollo puts it well.

"Alas, when one is fighting ancient forces, modern weapons are unreliable at best. The mechanisms of standard mortal-made guns and bombs tend to jam in supernatural situations. Explosions may or may not get the job done, and regular ammunition only serves to annoy most monsters. Some heroes do indeed use firearms, but their ammo must be crafted from magical metals—Celestial bronze, Imperial gold, Stygian iron, and so on." (The Burning Maze)

Even besides their resistance to mortal weapons, monsters are incredibly strong. Even the ones that aren't exactly "big names".

Cyclops swing a three ton claw like a baseball bat

Drakons can be 200 feet long

Demigods would never be able to contend with a lot of monsters without things like Celestial Bronze or Imperial Gold.

I'm not sure where I'm going with this post (It was a spur of the moment thing), but I'm just pointing out how those metals take demigods from being destroyed to killing them with a single blow.