Hotel Valhalla Guide to the Norse Worlds is a guide book about Norse gods by Rick Riordan that was released on August 16th, 2016. [1]

So you’ve made it to Valhalla. Now what?

This “who’s who” guide to the gods, goddesses, and other important figures of Norse mythology was commissioned by Helgi, who, after more than a millennium as manager of Hotel Valhalla, became fed up with answering the same questions from newly deceased heroes at check-in. The profiles provide essential stats, interviews, and personal reflections so you can identify the gods and avoid those awkward introductions if you are fortunate enough to be chosen as one of Odin’s brave warriors. Handy facts about other beings round out this go-to tome. You’ll never see Ratatosk as a cute little rodent or confuse a dwarf with an elf ever again!

This can’t-live-without guide for guests of the Hotel Valhalla is on-sale August 16, 2016.

What in the Worlds?- A guide to the Nine Worlds and the World Tree 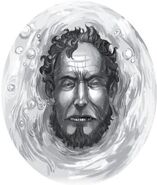 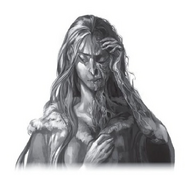 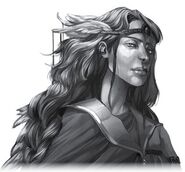 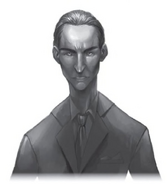 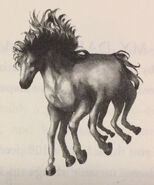 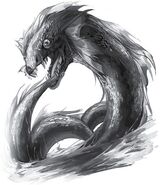 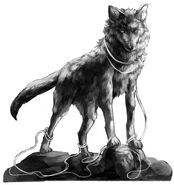