The Mayan Gods are gods and goddesses worshiped by the followers of the Maya religion. They are featured in the Storm Runner Trilogy, a series written by Jennifer Cervantes and published by Rick Riordan Presents. 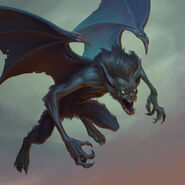 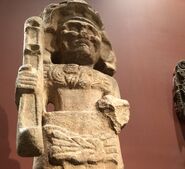 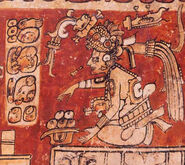 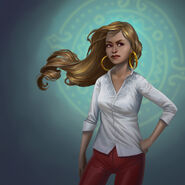 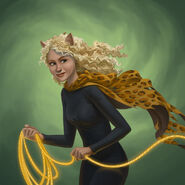