Create the page "Nymphs" on this wiki! See also the search results found.

About 100 results for "nymphs" 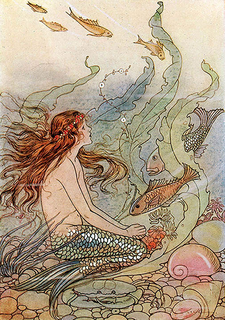 The Mermaid Wiki is a free, public and collaborative encyclopedia dedicated to the mermaids, merfolk and related species such as tritons, selkies, water nymphs and sirens. Both contemporary fiction and traditional folklore will be explored. This site includes illustrations and…