This article is about the graphic novel. For other uses, see The Red Pyramid (disambiguation).

Differences from the Novel

The front of the dust jacket features Carter, Sadie, Bast, Amos, Doughboy and The Feather of Truth. The back features Zia, Muffin, The Rosetta Stone, Osiris, Horus, Set, Isis, and Nephthys. The inside flap features Khufu and Philip of Macedonia in his wax form. 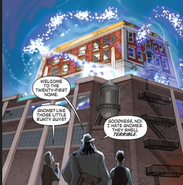 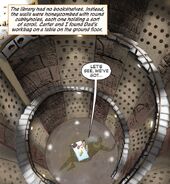 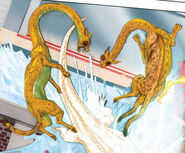 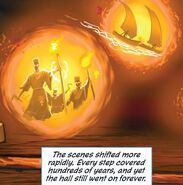 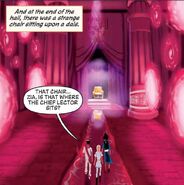 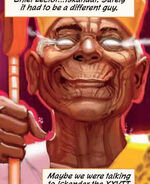 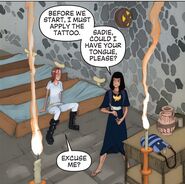 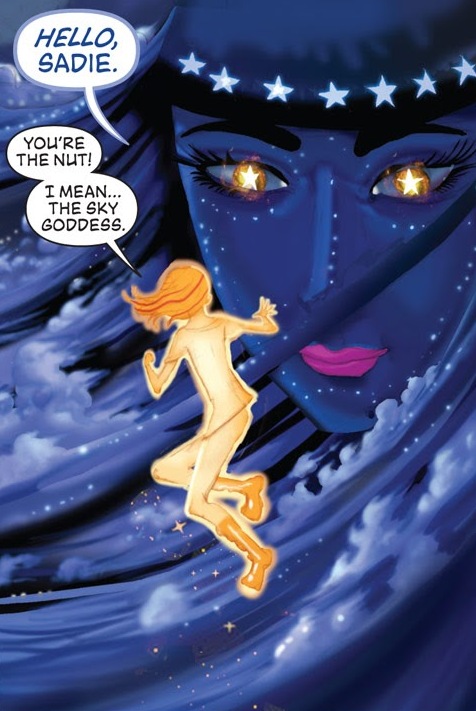 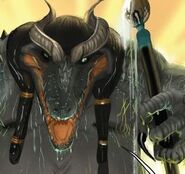