Riordan Wiki
Register
Don't have an account?
Sign In
Advertisement
in: Graphic Novels, The Heroes of Olympus books
English

The Son of Neptune (graphic novel)

The Son of Neptune: The Graphic Novel

The Mark of Athena
The Son of Neptune is the graphic novel adaptation of the novel of the same name. It was published on February 22, 2017 by Hyperion Books.

The plot in the graphic novel and book is generally the same. Some parts were cut out and some were not told in details as they were on the book. 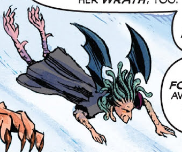 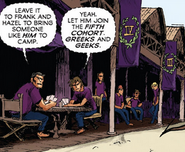 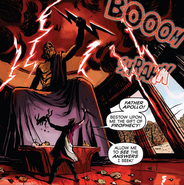 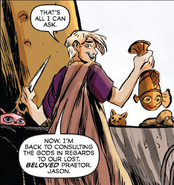 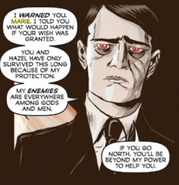 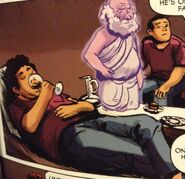 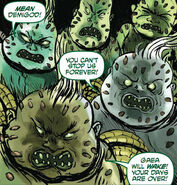 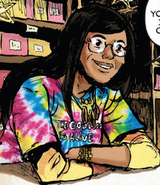 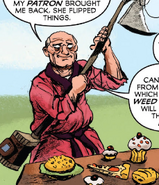 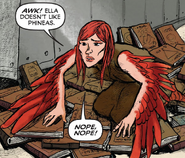 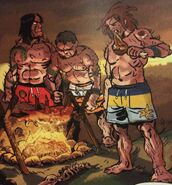 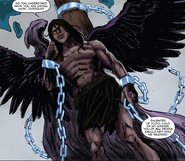