This article is about the graphic novel. For other uses, see The Titan's Curse (disambiguation).

The Sea of Monsters (graphic novel)

The Battle of the Labyrinth (graphic novel)

Differences from the Book 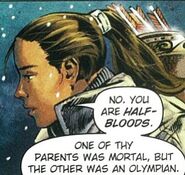 The Sun Chariot as a Maserati

The Sun Chariot as a small bus 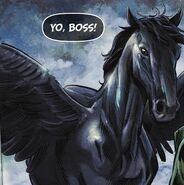 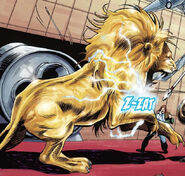 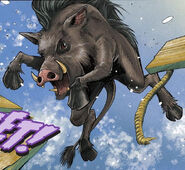 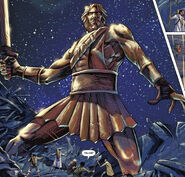 Mythomagic figurine of Hades
Add a photo to this gallery

Retrieved from "https://riordan.fandom.com/wiki/The_Titan%27s_Curse_(graphic_novel)?oldid=544388"
Community content is available under CC-BY-SA unless otherwise noted.