Riordan Wiki
Register
Don't have an account?
Sign In
Advertisement
in: Real world articles, Series, The Trials of Apollo

The Trials of Apollo is Rick Riordan's new series, set after The Heroes of Olympus. The series has five parts, with the first book, The Hidden Oracle, was released on May 3, 2016. [1] The series follows Apollo, who has been turned into a human as punishment from Zeus, and his journey at Camp Half-Blood.

During his tour for The Sword of Summer, Riordan announced his next project, a five part series about the god Apollo. The series is about how Apollo has been turned into a human because Zeus is angry with him. He becomes a 16-year-old mortal boy in New York City with absolutely no powers. He has a lot of enemies and only a few friends — friends who spend their time at Camp Half-Blood.

Riordan referred to this series as "the capstone on Percy Jackson's world", so that by the end of it, all of the major characters from both previous series would be revisited. [2]

The first preview of the new series was shown in Demigods & Magicians on April 5, 2016.

The Tower of Nero cover 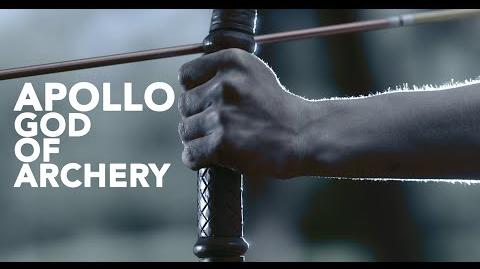 The Trials of Apollo - Coming May 3rd 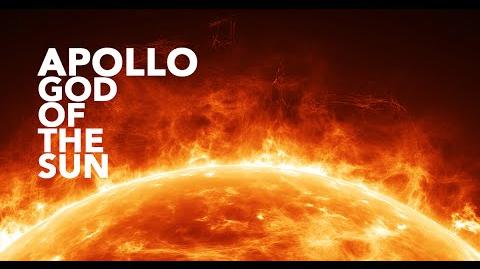 The Trials of Apollo 2 - Coming May 3rd