Hello person, my pen-name is Nolan Swift, but most people just call me Dark, Darkcloud, or sometimes they call me Puppy. I am a big fan of the Percy Jackson series and I am a big fan of The Heroes of Olympus series so far. Truth be told I never even heard about this series until I saw a preview for the movie about a week before it came out. I found the first book in audiobook format (I don't enjoy reading, but I love audibooks) and a week later, I had finished the entire series about an hour before the movie came out (I did see the movie after and was very sad).

I think what I like the most about this series is how the old stories of Greek mythology are adapted into everyday settings, and that little bit of knowledge bonus you get when you know about the old myths. I've always been a big fan of mythology and the books portray the gods like you would think they would act in modern times. I am also waiting for Rick's next series to come out about Norse Mythology, as I know almost as much about Norse Mythology as I do about Greek. However I'm going to have to wait a few years before that comes out, so for now I'll look forward to The House of Hades.

Friends That Are No Longer Here 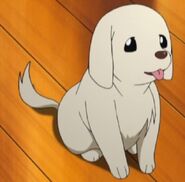 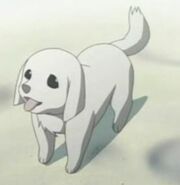 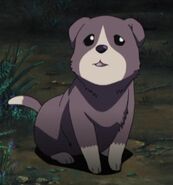 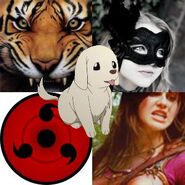 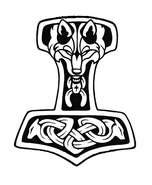